UK scientists have discovered that a gas that smells like rotten egg could be used to help people with diabetes recover from heart complications.
Heart disease is one of the most common complications in people with diabetes, and University of Exeter Medical School researchers believe their findings could lead to the development of new treatments.
They investigated a noxious gas called hydrogen sulfide, which is known for its bad smell, and found that administering small doses of the gas had a beneficial effect on diabetic mice models.
The researchers indicate that two new drugs called AP39 and AP123 can selectively target these small quantities inside blood vessel cells: the drugs helped prevent glucose from damaging endothelial cells, which line the blood vessels.
People with diabetes have an increased risk of damaged blood vessels in circulation and the heart because excess glucose in the blood can lead to the mitochondria in cells, known as the “power house” of cells, becoming inefficient. This deprives organs of the blood they need to function.
The use of Ap39 and AP123 restored efficiency of the mitochondria in mice and prevented hyperglycemia-induced build up of toxic metabolites of oxygen (known as free radicals).
Lead author Professor Matthew Whiteman said: “We’re producing a growing body of evidence that hydrogen sulfide can have a range of health benefits, when carefully administered in minute doses in a highly targeted way in the body. Mitochondria can even make their own hydrogen sulfide and use it as a ‘fuel’ to keep metabolism efficient.
“Some people find it amusing that a substance with such a bad reputation can produce these benefits, but nearly every cell in our body makes and responds to tiny amounts of hydrogen sulfide and we have at least three distinct pathways for making this gas in very small quantities so it is very important. We must now continue working hard towards taking our findings forward in humans.”
The findings appear in the journal Pharmacological Research. 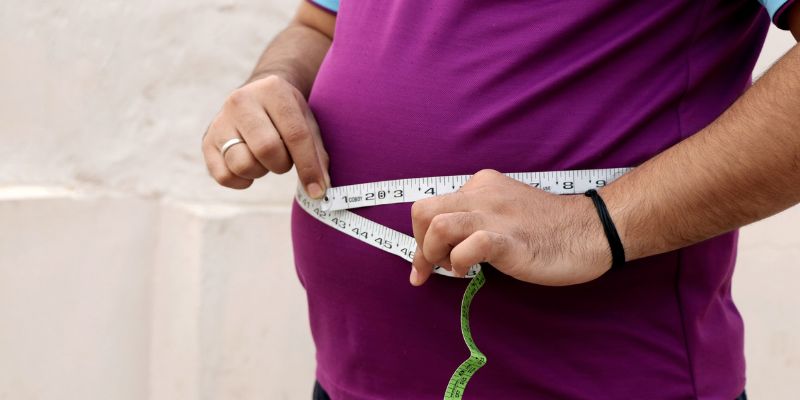