Researchers have made a unique discovery in the urine of black, obese teenagers which could help predict type 2 diabetes.
The unique metabolic “signatures” they have discovered could now help researchers develop further type 2 diabetes prevention techniques in children and adults who may be deemed at risk. The findings of the research were unveiled at the Endocrine Society’s 99th annual meeting in Florida.
In a US study doctors studied 53 overweight African-American young people with type 2 diabetes aged between 8-18 years. A total of 33 already had type 2 diabetes.
From studying the participants’ urine, the research team discovered a byproduct of serotonin which was “strikingly lower” in the group with type 2 diabetes compared with those who did not have the condition.
Serotonin is a chemical which performs many functions, one of which is controlling the development of beta cells in the pancreas which make insulin.
Lead investigator Dr Pinar Gumus Balikcioglu, who is an assistant professor of pediatric endocrinology at Duke University School of Medicine, said: “The major determinant of type 2 diabetes is obesity, which causes resistance to the effects of insulin. Yet many obese people do not become insulin resistant, and only a minority go on to develop type 2 diabetes.
“To identify those at highest risk, it is essential to find metabolic markers that predict the development of insulin resistance and diabetes.”
Balikcioglu explained their findings could explain why some overweight black people are more prone to developing type 2 diabetes.
She said: “A low level of serotonin or its byproducts could reduce insulin secretio, causing obese people to progress from insulin resistance to type 2 diabetes.”
They also found the young people with diabetes had higher levels of metabolites related to food and energy conversion and energy production. 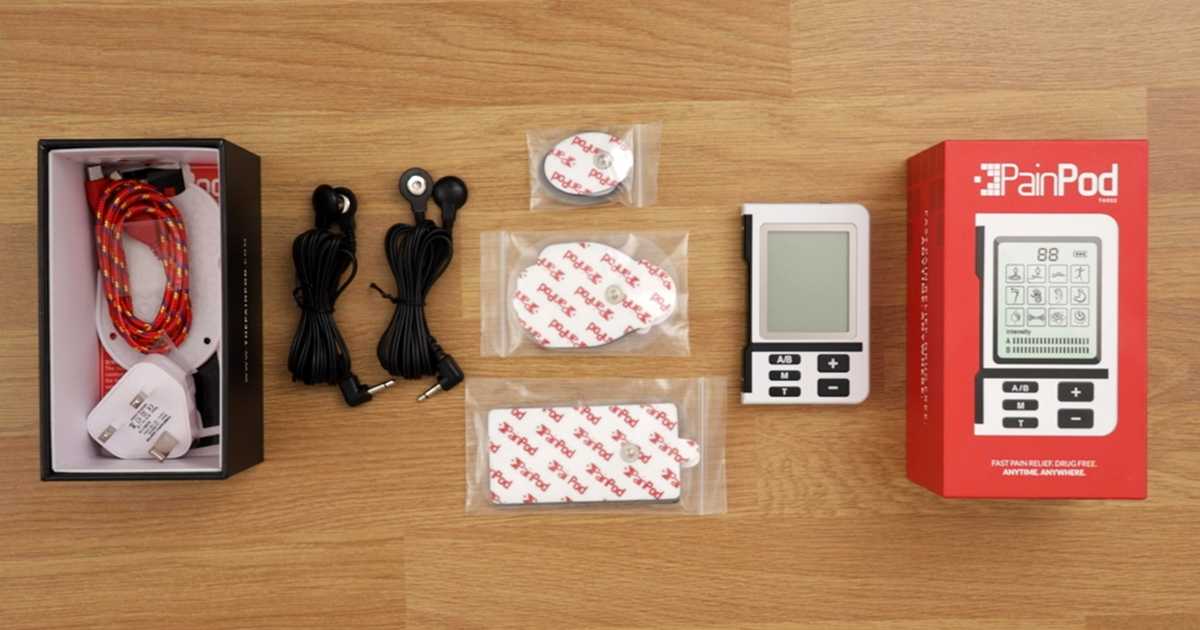