Human gallbladder cells have been reengineered to produce insulin by American scientists.
The reprogrammed cells behaved “similarly to beta cells” in a laboratory experiment where researchers were able to create insulin in response to rising blood glucose levels.
The technique could offer a future alternative to islet call transplants, where immunosuppressant drugs are required afterwards. However, there are many hurdles that first need to be overcome. One of these is the short lifespan of the cells – most of them died after four weeks. The scientists also noted that some of the newly-created genes were more active than they needed to be.
The research was carried out by a team led by Professor Markus Grompe and Dr Feorillo Galivo from Oregon Health and Science University.
They harvested cells from a donated human gallbladder and then, with the help of a virus, transported four new genes into the cells. The gallbladder, which is located by the abdomen, stores and releases bile which helps the body to digest dietary fat.
They then analysed the results and found that the cells behaved like insulin-producing beta cells. These newly-created cells were also placed into mice, but more work is required to see if the cells respond to the animals’ blood glucose levels.
“In summary, we have developed, for the first time, a reliable and robust genetic reprogramming and culture expansion of primary human GBCs [gallbladder and cystic duct] – derived from multiple unrelated donors – into pancreatic [beta-like] cells,” said the researchers.
They added that the “human gallbladder is a potentially rich source of reprogrammable cells for autologous cell therapy in diabetes”.
A spokesman for leading type 1 diabetes charity JDRF said of the findings: “The researchers will now need to tweak the technique to find a way to make the gallbladder cells more similar to beta cells, and to see whether the reprogrammed cells can control blood glucose levels in mice.”
The study was published in the journal PLOS One.

Significant development made regarding how type 1 diabetes could be delayed 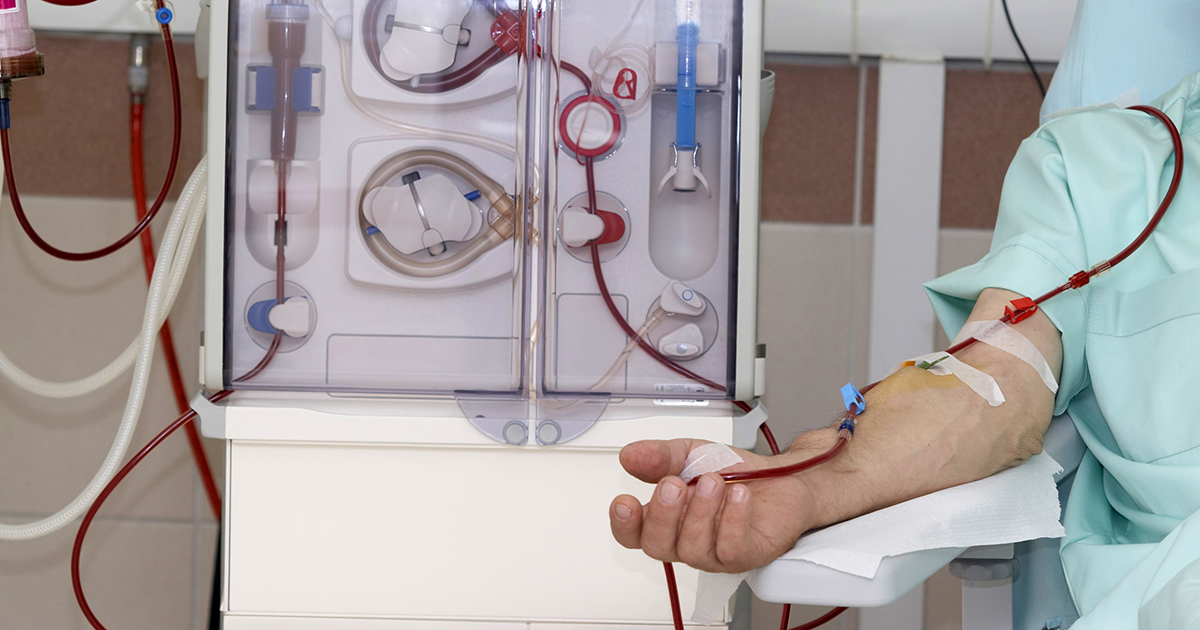