Treatment with metformin could reduce the risk of healthy, older men with type 2 diabetes developing several diseases, such as cancer, according to new research.
Metformin, a commonly used drug in type 2 diabetes treatment, could also prevent depression, dementia and cardiovascular disease, but the effects were shown to vary according to individual risks for each condition.
“We showed that metformin had differential effects on [age-related comorbidities] across [age-related comorbidity] classes,” said Chen-Pin Wang, PhD, University of Texas Health Science Center, San Antonio, US.
“In particular, the effect of metformin on reducing a specific [age-related comorbidity] occurrence was the greatest in the class with the highest risk for that condition (e.g. the greatest reduction in CVD was found in the high CVD risk class), and these benefits appeared to further reduce mortality.”
Wang and colleagues aimed to identify the likelihood of diseases and mortality in 41,204 men with type 2 diabetes, all of whom were at least 65 years and free from comorbidities (additional health complications) during 2002-2003, before the study started.
They assessed exposure to metformin among the participants, which was classified as at least 180 days of taking the drug compared to not taking it. A total of 8,393 participants took metformin during the study.
The role of metformin, which has been linked in previous studies to a reduced risk of several cancers, was assessed within four age-related comorbidity classes: healthy class; high-risk cancer class; high-risk cardiovascular disease risk class; and high-risk frailty class.
Metformin was associated with a reduction of cancer, cardiovascular disease, frailty-related disease and depression in all groups. The mortality rates were also lower in all classes amongst metformin users.
The researchers concluded that further research is needed into the role of metformin within other glucose-lowering medication and its effects on comorbidities and mortality, but added their study provides important data for future trials into the effects of the drug.
The study appears online in the Journal of Diabetes and its Complications. 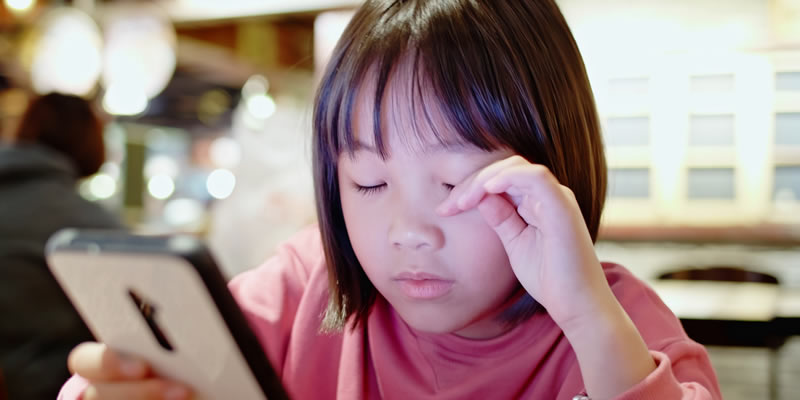 Ten factors that can trigger fatigue