A new study has found that prebiotic fibre supplementation helps school-aged children improve their gut microbiome and stay at a healthier weight.
The consumption of prebiotics, which are non-digestible food fibres that constitute nutrients for gut microbes, has been shown to help treat the gut imbalance or dysbiosis associated with obesity and type 2 diabetes.
A team of researchers at the University of Calgary, Canada, randomised 42 overweight or obese children aged 7 to 12 years to take either a daily prebiotic mixture or a placebo for four months to see how that affected their body composition.
The fibre mixture was made of an oligofructose-enriched inulin (OF-IN), which is a derivative of plant fibre found in foods such as onions, garlic, leeks, Jerusalem artichoke and chicory root.
As part of the experiment, described in the journal Gastroenterology, 22 children took eight grams of OF-IN per day mixed in water prior to their evening meal, while a control group took 3.3 g of maltrodextrin from starch as placebo.
After four weeks, children taking OF-IN had significant decreases in body weight (-3.1 per cent), body fat (-2.4%) and abdominal fat (-3.8 per cent), compared to children given a placebo.
Taking the prebiotic allowed these children to meet normal growth rates for their age, while those given a placebo kept gaining weight almost three times faster than the average kid.
Researchers created a model that can predict the increase per year in body weight for children taking the supplement, which was estimated to be three kilograms versus eight kilograms for those who don’t.
Stool samples taken at baseline and at the end of the experiment revealed that, in children supplementing with OF-IN, the composition of the gut microbiota changed favourably.
The prebiotic created a breeding ground for good bacteria to thrive in their gut, as evidenced by a significant increase in numbers of health promoting so-called bifidobacteria.
All the while, there were decreases in other groups of bacteria known as bacteroides vulgatus, which have been associated with fat mass and a higher likelihood of obesity in previous studies.
The study authors believe that the prebiotic supplementation helped children eat less due to the fact that a better gut flora can influence what happens in the brain and suppress appetite.
In addition to the weight loss benefits, OF-IN intake also modulated inflammation in the gut, with a 15 and 31 per cent decrease in levels of interleukin 6 (IL6) and reactive protein (CRP), respectively. Both have been associated with obesity in children and adults.
Overall, the findings from this study show the potential for improving health by causing broad shifts in gut microbe populations with diet. 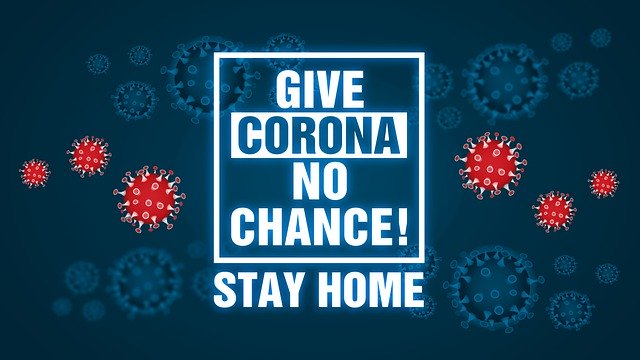