A team of German researchers is studying genetic variations relevant to type 2 diabetes and how they might affect therapies and lifestyle strategies aimed at managing and treating type 2 diabetes.
These genetic variations are called single nucleotide polymorphisms (SNPs). Gene polymorphisms are variations in the sequence of DNA of a gene that alters the function in the gene either in a good or bad way.
As opposed to gene mutations, which occur randomly, SNPs occur in a sizable percentage of the population and can lead to disease risks, determine the success of a given therapy, and even the body’s response to different diets.
For example, in practice, SNPs can inform us about things like how our body metabolises fat, how well we inactivate carcinogens or if we absorb nutrients properly.
The researchers, based at the Helmholtz Zentrum München and the Technical University of Munich, have begun to test for these SNPs in order to understand what effect they have on the body when a new drug is introduced and in other circumstances.
Many drugs aimed at treating type 2 diabetes are based on the discovery of enzymes, receptors, or other targets that mediate biological effects of interest. But the influence of SNPs on the activity of targeted genes matter and is often not taken into account.
The team has used sophisticated tools, like mass spectrometric methods, to make light of SNPs and study them more closely to understand how they interact with a person’s genes as well as how they affect metabolism.
The researchers are especially interested in learning about SNPs that have the strongest influence on the regulation of genes involved in metabolic processes associated with type 2 diabetes.
“We could close the gaps that exist today between genetic variations and an understanding of their functional effect on the organism,” explains Dr Stefanie Hauck who works on this project at the Helmholtz Zentrum München.
Hauck and her colleagues hope to make light of very complex interactions between SNPs, lifestyle and diet to help people with type 2 diabetes bypass certain risks that they may have or improve outcomes.

Social isolation during meals tied to increased risk of prediabetes

Yoga could help management of diabetes 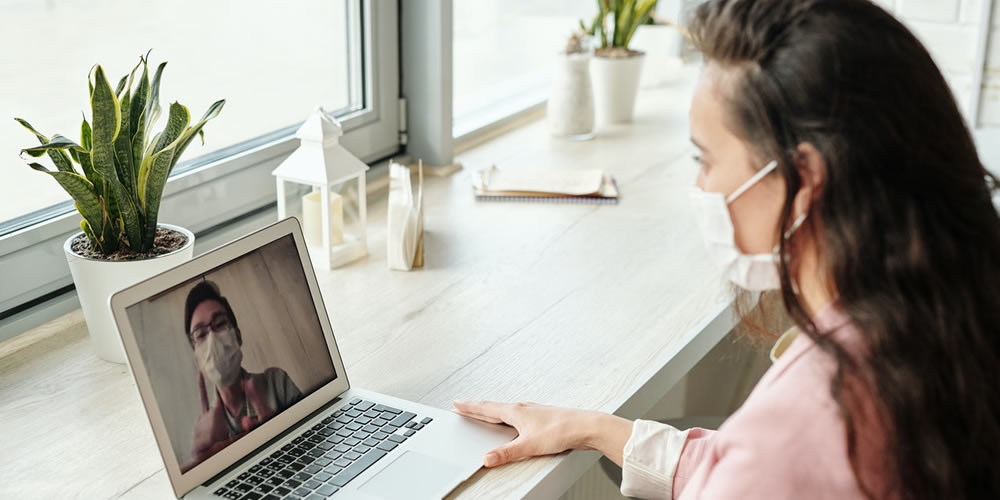