Eating more legumes could help lower the risk of developing type 2 diabetes by up to 35 per cent, according to a new study.
Legumes, which include foods such as lentils, chickpeas, beans and peas, are a food group rich in calcium, potassium, magnesium and fibre.
They are relatively low in calories and make people feel fuller for longer, which can help stave off hunger and prevent unhealthy snacking.
Researchers from the URV’s Human Nutrition Unit looked at more than 3,300 people who were deemed at high risk of cardiovascular disease but did not have type 2 diabetes.
After four years, the results showed that the group who ate more servings of legumes (more than three servings per week) were 35 per cent less likely to develop type 2 diabetes than those who ate less (1.5 servings per week).
When the researchers investigated individual types of legumen, they found that lentils had a particularly significant effect on risk. Participants who consumed nearly one serving of lentils per week had a 33 per cent lower risk of developing type 2 diabetes than those who ate less than half a serving.
The research team also found a link between replacing foods high in protein or carbohydrates, such as eggs, rice and bread with half a serving of legumes were at less risk of type 2 diabetes.
“A frequent consumption of legumes, particularly lentils, in the context of a Mediterranean diet, may provide benefits on type 2 diabetes prevention in older adults at high cardiovascular risk,” said the researchers.
While the findings suggest that a diet rich in lentils and beans is important to preventing chronic diseases, more research needs to be done into the subject.
This is not the first time legumes have been associated with health, but there has been little research to support its benefits.
In 2016 the Food and Agriculture Organization of the United Nations (FAO) stated legumes was the international food group of the year.
The findings have been published in the journal Clinical Nutrition. 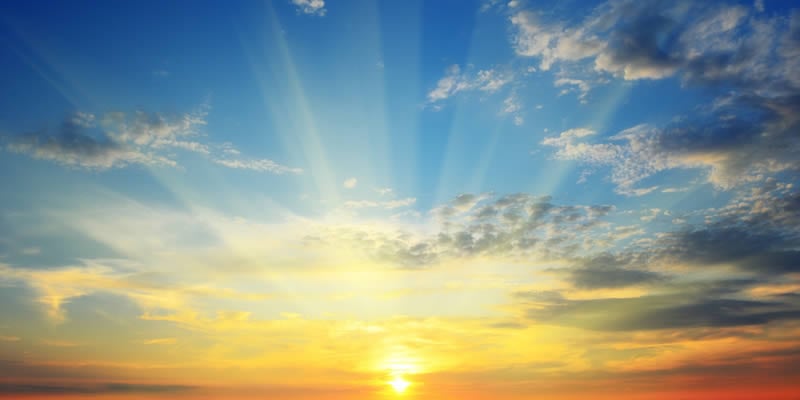