A new study, published in PLOS ONE, suggests that high glucose in saliva produced by metabolic diseases, including type 2 diabetes, may alter types of bacteria in the mouth and what they do.
Our mouth is colonised by hundreds of different bacterial species. A limited number of these species are known to participate in inflammation, infections and dental decay.
Here, researchers from Harvard School of Dental Medicine have found an association between high salivary glucose and changes in oral bacteria, including some of those infection-inducing ones.
The study measured glucose concentration and bacterial counts from saliva samples in over 8,000 Kuwaiti children using DNA probing.
Among the children involved, some were obese or had predispositions to metabolic syndromen, and others had type 2 diabetes.
In addition to the saliva samples, the children received an oral health check to see if they had dental caries, dental erosion or inflammation of the gums (gingivitis).
After reviewing all of the results, researchers found that changes in bacterial species counts occurred more in obese participants than in those of normal weight.
An indication of different bacterial diversity and frequency was also found in children with type 2 diabetes.
Looking at the children’s oral health, the research team also noticed that elevated salivary glucose appeared to correlate with signs of dental erosio, dental caries, and gingivitis.
For example, those who had high salivary glucose also had nearly twice the percentage of carious teeth than their low salivary glucose counterparts.
Those with higher glucose in their saliva were also more likely to have reddening of the gums – a sign of gingivitis developing.
Overall, these findings provide some evidence that higher glucose in saliva, as seen in some metabolic disorders, tend to be associated with changes in the oral microbiome.
A specific association between type 2 diabetes and those changes is, however, less clear and will require further research. 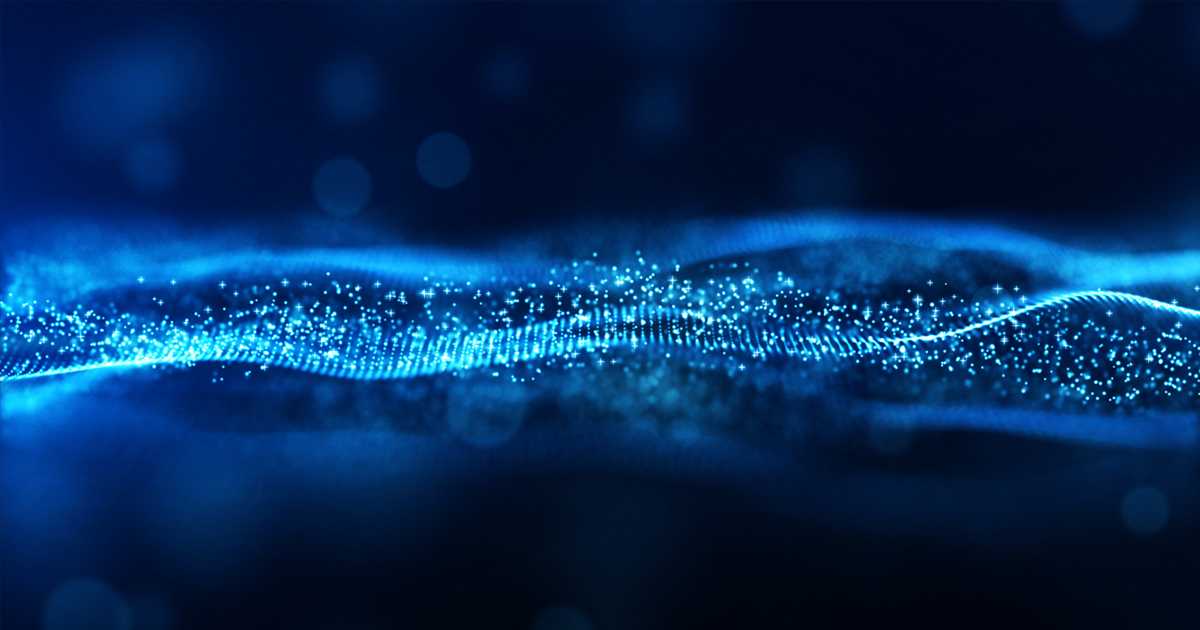