A new research review suggests that the repeated consumption of Western-style, high-sugar diets impacts brain function, which in turn impairs short-term appetite control.
We know from previous studies that there is a link between high sugar intake and higher risks for early onset of neurodegenerative diseases, like Alzheimer’s disease.
This new study conducted at the University of Sussex, in Brighto, highlights that changes to brain function mediated by Western-style, higher sugar diets have a measurable rebound effect on habitual eating behaviours.
Such diets seem to cause disruptions to specific hunger and satiety pathways that influence everyday eating. These effects are further compounded by external factors, such as cues to overeat arising from a bad food environment.
The majority of the evidence for the mechanistic links between high sugar intake and cognitive impairment has largely come from animal studies so far, but this review focused on human research and implications for our lives.
Many cognitive processes in the hippocampus – where decisions to start and end meals take place – are involved in appetite control. Memory or the ability to recall what we’ve recently eaten and adjust subsequent eating accordingly is one of them.
According to researchers, changes to the hippocampus, including to memory performance, often seen in obese individuals, then alter key aspects of appetite control like impulsivity, making it harder to self-regulate appetite.
The findings also highlight that the long-term over-consumption of sugar can impair learning processes of food preferences, which encourages future unwise food choices in what rapidly comes to be a vicious cycle.
The researchers have identified three main mechanisms that explain how excess sugar intake may alter brain function: neuroinflammation, effects on what’s called the blood brain barrier and lower levels of BDNF, a neurotrophic factor creating new neurons.
A higher intake of processed-food, omega-6 fats, and sugar were all diet components strongly associated with increased risks of adverse changes to brain function, impaired memory and poor short-term food choices.
In contrast, low-carb diets have recently been shown to provide greater self-control over sweet cravings and unhealthy eating behaviours, further emphasising the importance of limiting sugar intake for improving overall health. 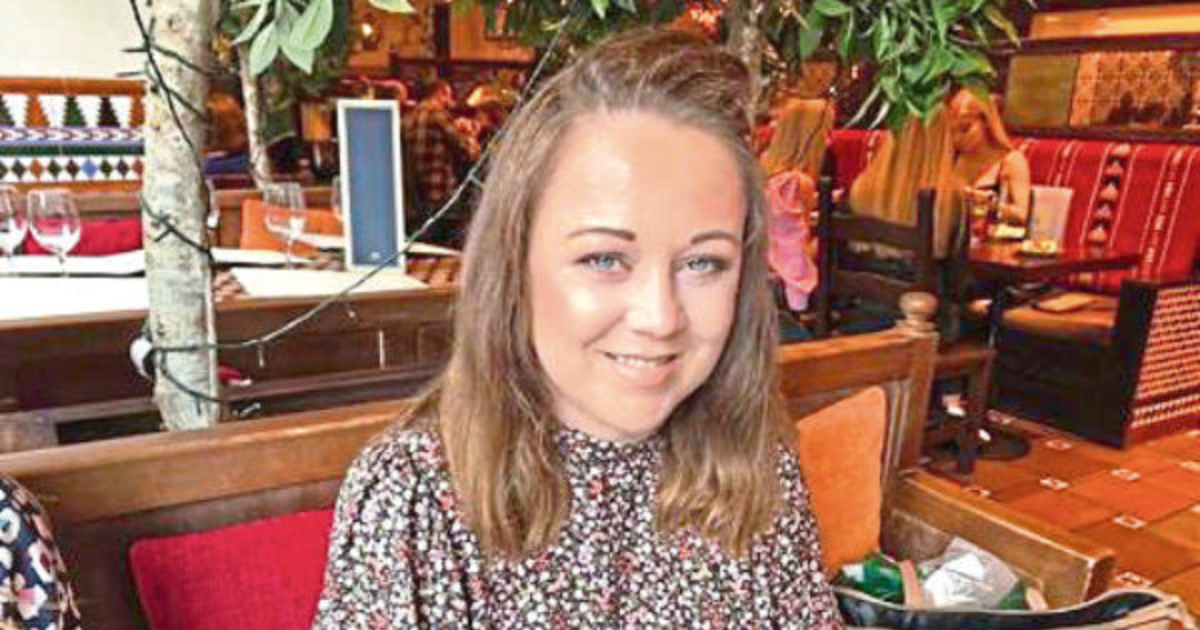