People with type 2 diabetes are more compliant with their therapy if it consists of taking the oral sodium glucose co-transporter-2 (SGLT2) inhibitor, canagliflozi, as opposed to certain glucagon-like peptide-1 receptor agonists (GLP-1RAs).
This is according to a study, ran between 2012 and 2016, on the level of adherence to oral and injectable blood sugar treatments. It was presented at the last American Association of Clinical Endocrinologists Scientific and Clinical Congress, in Texas.
The findings reveal insight into the rate of discontinuation of treatment with canagliflozin (Invokana) and any of several GLP-1RAs, including liraglutide (Victoza), exenatide (Byetta), dulaglutide (Trulicity) and albiglutide (Eperzan).
The study analysed aggregated data from electronic medical records and prescription tracking systems for 11,435 patients with type 2 diabetes who started taking Invokana and 11,582 patients who started on one of the above GLP-1RAs.
Those patients had HbA1c readings of 63.9 mmol/mol (8.0%) or greater before starting either type of therapy. Participants on Invokana reached their target of keeping HbA1c levels below baseline almost simultaneously with those on GLP-1 RAs (12 vs 13 months).
However, patients were 30 per cent less likely to switch to or be prescribed a new blood sugar-lowering medication while on Invokana as opposed to GLP-1RAs in order to achieve their desired goals for blood glucose control.
Among all participants, who were followed beyond achievement of initial HbA1c targets, those on Invokana eventually changed therapy much later compared with their peers started on GLP-1RA treatments (21 vs 15 months).
These results help zeroing in on the reasons why people would not use one of two presumably equally effective drugs. It is unlikely that the discontinuation of one or the other had to do with the onset of action of the drugs, as it was nearly the same.
The favourable “side effect” of Invokana, which is the likelihood of weight loss, combined with the fact that certain GLP-1RAs, like Victoza, may be associated with a higher incidence of hypoglycemia could explain varying levels of in-patient compliance.
Those findings are important, as achieving good compliance with therapy is key to improve outcomes and limit risks of complications for people with type 2 diabetes.

Artificial sweeteners may contribute to obesity and type 2 diabetes

Campaign to raise awareness of diabetes in Wales 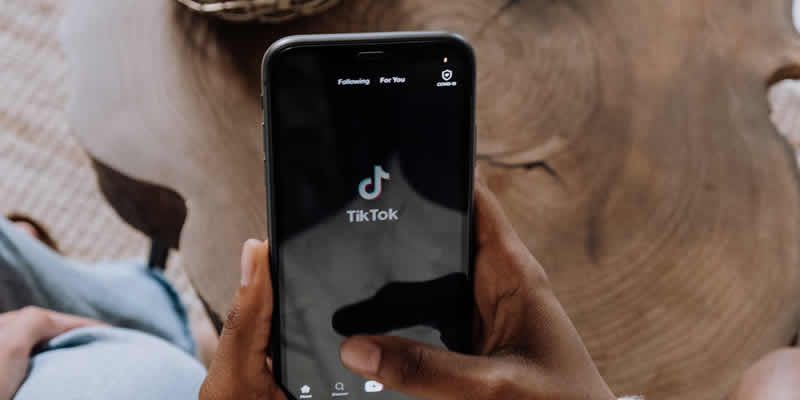 Health watchdog rejects use of eye drug Lucentis for diabetics