Research looking at the sleep patterns of babies suggests that infants who sleep well halve their risk of obesity as a toddler.
A two-year study of 802 families in New Zealand showed that children born to parents who received sleep intervention advice halved their chances of being overweight by the age of two. Children who are overweight or obese have a greater risk of developing type 2 diabetes.
“A lot of research has shown that short sleep duration in children is associated with becoming obese, but ours is probably the biggest trial to date showing an effect of a sleep intervention affecting how big children grow,” said lead author Professor Barry Taylor, dean of the Dunedin School of Medicine at the University of Otago.
“We know that when children, and even adults, are tired, it causes you to eat differently. You look for different types of food, it affects your appetite, and you go much more for high-carbohydrate foods.”
The families were split into four groups for the study, all of whom received different levels of care.
One group was given the usual standard of care; the second group received advice on food, activity and breastfeeding (FAB) and received eight visits from a healthcare professional; the third group received sleep intervention training; and the fourth group received a combination of food advice, healthcare visits and sleep intervention help.
In the sleep intervention groups, parents were told how to self-settle their babies, by putting them down in a quiet, dark room and avoiding singing or carrying them.
By the age of two, 4.5 per cent of children were obese in the sleep intervention group, compared with half the proportion in the control of FAG groups.
In the sleeping groups reduced obesity rates remained the same by the time the child reached three-and-a-half years, but faded away as they reached five.
The authors concluded that the study suggested that “extra education in these areas does not protect babies from becoming overweight. By contrast, the beneficial effects of the POI sleep intervention on the children’s weight were intriguing and quite substantial”.
They added, however, that it is unclear why the sleep lessons affected levels of obesity, and that further research is required to monitor longer-term sleep interventions.
The findings of the Prevention of Obesity in Infancy (POI) study were published in the Pediatrics journal in March and have just been presented at the European Congress on Obesity in Porto, Portugal. 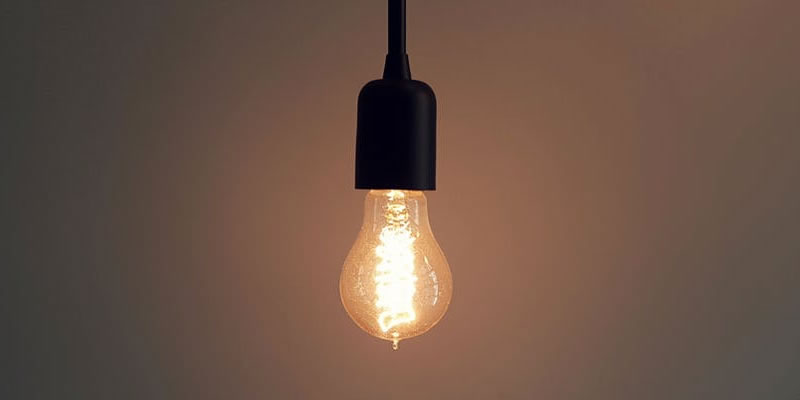