Scientists have observed an association between zinc metabolism and the development of prediabetes.
The findings suggest that lower concentrations of trace elements in the blood (particularly zinc) play an important role in prediabetes development, although they do not yet understand why.
Russian researchers from RUDN University and P. G. Demidov Yaroslavl State University believe that investigpating zinc metabolism in diabetes pathogenesis merits further investigatio, and speculate that zinc-containing foods should be explored as a preventative measure for prediabetes.
The scientists recruited 80 women with prediabetes and 80 healthy postmenopausal women and measured their serum levels of 28 elements.
Those with prediabetes were shown to have higher HbA1c, blood glucose levels and insulin, and of all the trace elements studies only serum zinc (Zn) was significantly lower, almost a 10 per cent decrease, compared to the healthy control group.
Study author Alexey A. Tinkov explains: “The study was based on the existing data on the role of individual trace elements (zinc, chromium, vanadium) in the insulin signal transduction. At the same time, it is believed that a number of toxic metals (cadmium, mercury) contribute to the development of insulin resistance (insulin resistance of tissues to the insulin signalling) and subsequently diabetes mellitus type 2.”
There was no evidence from the study to suggest that lower zinc levels contributed to insulin resistance, but zinc plays an important role in insulin synthesis in pancreatic beta cells, and has been shown to protect these beta cells from destruction.
Because this new association was observed, the researchers now plan to study zinc deficiency in greater detail as a possible cause of prediabetes.
“The results of the study underline the importance of investigation of zinc metabolism in diabetes pathogenesis. Moreover, we propose that the assessment of its level in the body may indicate a risk of the disease, as well as demonstrate the potential of zinc-containing food additives as a preventive measure,” concluded Tinkov.
The findings have been published in the Journal of Trace Elements in Medicine and Biology.
The best way to prevent prediabetes is through a healthy lifestyle. For step-by-step guidance towards healthy eating, join Diabetes.co.uk’s acclaimed Low Carb Program. 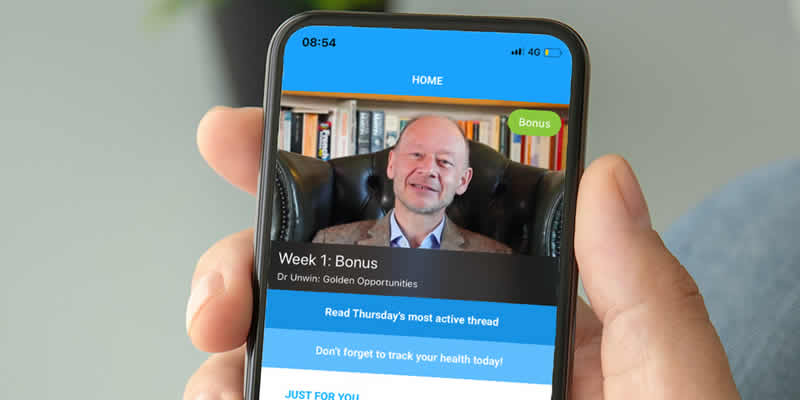