A new study has found that a method as simple as eating vegetables and proteins before carbs during a meal may achieve substantial reductions in blood sugars and insulin levels.
There is no question that carbs can be problematic for people with type 2 diabetes and that reducing sugar and refined starch is perhaps the most important dietary change to manage insulin resistance.
However, this study shows that the order of food can make a difference for reducing the rise in blood sugar levels in response to a meal containing carbs.
American researchers who led the study at Weill Cornell Medical College, in New York, suggest that the worst time to eat carbs may be on an empty stomach or at the very beginning of a meal.
The study team recruited 16 people with type 2 diabetes and had them consume the same meal over three days but each time the timing of consumption of carbs (ciabatta bread and orange juice) during the meal changed.
The participants either started off with the carbs, followed by protein (skinless grilled chicken breast) and vegetables (lettuce, tomatoes and cucumber), had the veggies and proteins first and kept the carbs for last or consumed all of the foods together.
Upon comparing the areas under the curve (AUCs) of glucose and insulin after the meal for those three days, researchers found that consuming carbs last was more beneficial compared to eating them first or with the other foods.
Eating carbs at the end, rather than beginning, of a meal led to a 53 per cent lower AUC for blood glucose. Beneficial effects were also seen for insulin, which was lower, and the gut hormone glucagon-like peptide-1 (GLP-1) whose levels increased.
Although the study was small and the findings need to be replicated with different meal patterns and compositions, these findings suggest a simple, potentially powerful way to achieve lower blood sugar levels.
Previous research has also shown that people with type 2 diabetes can obtain similar metabolic benefits from just reducing their total daily carb consumption.
For more information about eating a low-carb diet to maintain healthy blood sugars, check out our Low Carb Program. 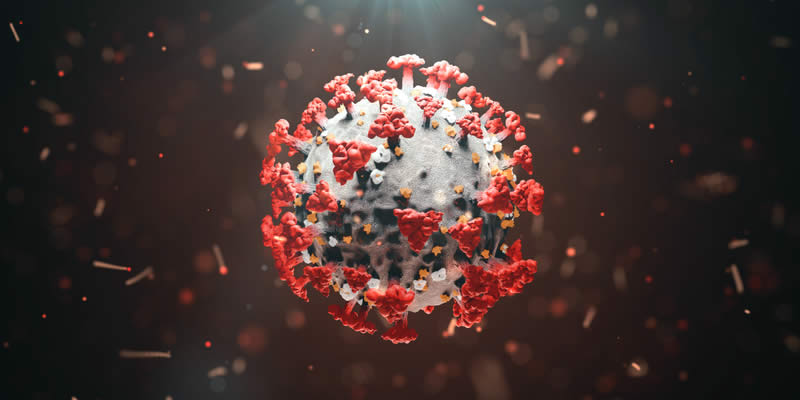 Memory loss increased by stress for people with diabetes