The American Heart Association (AHA) has recognised meditation as a useful tool in possibly helping to prevent cardiovascular problems.
The AHA released a statement on meditation’s benefits and maintains that controlling other risk factors remain the best way to prevent long-term heart problems.
The news may be of particular interest to people with diabetes who are at greater risk of suffering from a heart attack, stroke or high blood pressure. Detecting cardiovascular disease (CVD) can sometimes go undiagnosed for years, which is why it is very important people with diabetes maintain a healthy lifestyle and keep good blood sugar control.
Before the AHA released its position statement it commissioned a group of cardiovascular disease experts and a neuroscientist to review existing research in a bid to further explore the benefits of meditating.
Professor Glenn N. Levine, from the Baylor College of Medicine in Houston who chaired the group, said: “Although studies of meditation suggest a possible benefit on cardiovascular risk, there hasn’t been enough research to conclude it has a definite role.”
The research team looked at many different types of meditation including mindfulness, zen and transcendental. Yoga and Tai Chi and other practices which involve physical movement were left out of the review.
Some neurophysiological and neuroanatomical studies demonstrated positive effects on the brain, which the researchers believe could translate to cardiovascular risk.
They also found a link between meditating and reduced levels of stress, blood pressure, anxiety and depression, and sleep quality was improved in those who regularly meditated.
Levine and colleagues stress, though, that until further long-term research has been carried out “the gold standard for lowering [CVD] risk remains a heart-healthy lifestyle”.
The AHA has published its statement in the Journal of the American Heart Association. 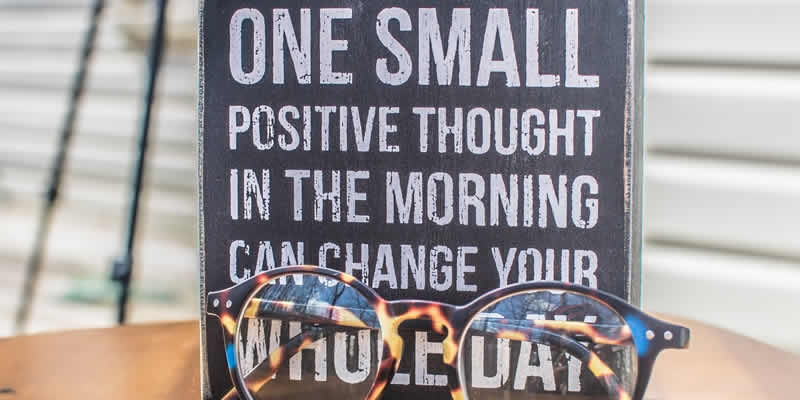 Middle aged people found to be the most positive age group