Pioneering technology that could detect early signs of conditions such as diabetes by analysing blood and urine has been developed by Leicester researchers.
The ‘benchtop NMR facility’ may also allow doctors to identify where changes can be made to improve health, which could help prevent someone developing diabetes.
The De Montfort University Leicester (DMU) researchers behind the technology are now hoping it could be suitable for use within the NHS.
Professor Martin Grootveld from De Montfort University Leicester (DMU), the lead researcher behind the project, said: “The experiments we’re conducting are very pioneering and the first of their kind. We’re looking at diagnosis of human diseases from biological fluids in a facility which could be possible for point-of-care use in the future.”
DMU has partnered with technology company Magrite to make the equipment of the utmost benefit for NHS patients, and could improve the way diseases such as diabetes are detected, prospectively identifying the condition up to 10 years before its onset.
The equipment works by detecting metabolites at a molecular level, which means that conditions such as type 2 diabetes can be diagnosed much sooner.
Dr Philippe Wilso, who helped develop the product, added: “We’re initially studying diabetes because it is part of the NHS plan for the next few years and it is a significant disease that costs the NHS billions of pounds every year. Four to six percent of that cost is recoverable through early diagnosis and early treatment, which this machine could contribute to.
“This is really a breakthrough technology, it’s very easy to see where the cost saving for the NHS can come and obviously how the patients could improve their outcomes.
“It could be two to three years when these machines can actually be found in GP surgeries and people start really benefiting from them.” 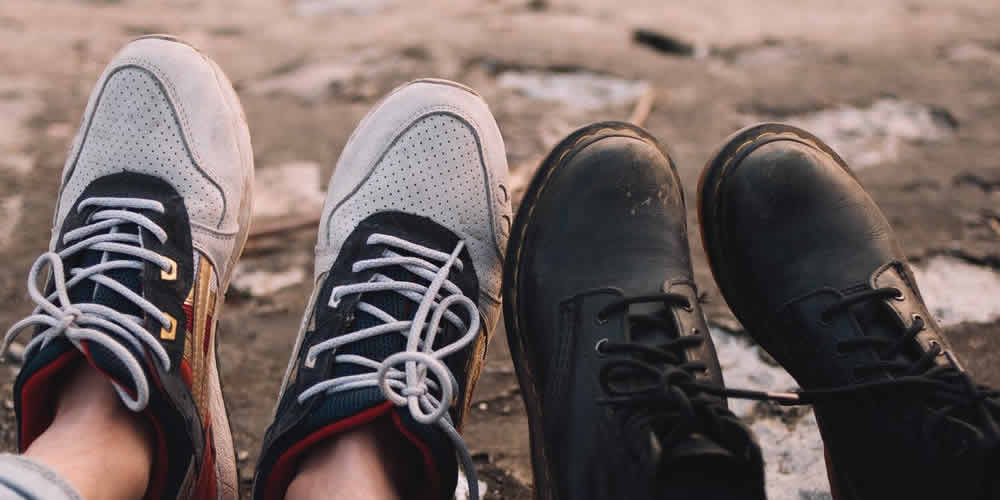 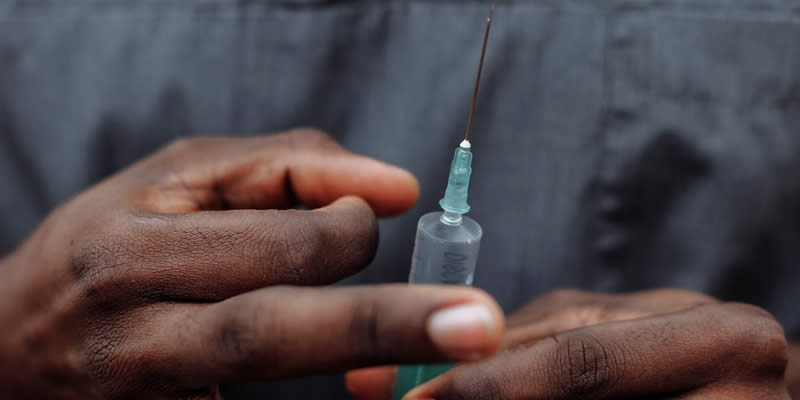