People who are diagnosed with type 1 diabetes in later life are twice as likely to develop other autoimmune conditions, a new study has shown.
Researchers have highlighted the importance of coordination between healthcare teams in considering additional screening among those with adult-onset type 1 diabetes.
The latest research from the Washington University School of Medicine in St. Louis, MO, involved more than 1,110 adults with type 1 diabetes, all of whom developed type 1 diabetes at varying ages. Between 2011-2017 they were all screened for 29 autoimmune conditions.
Those who developed type 1 diabetes after the age of 40 had twice the risk of being diagnosed with conditions such as thyroid disease, pernicious anemia and vitiligo, compared with those diagnosed in childhood.
The prevalence increased particularly in women over the age of 60, who were shown to have a 63% likelihood of having at least one additional autoimmune condition, compared with 33% of men in that age group.
Yicheng Bao, a medical student at University of Missouri- Kansas City School of Medicine, told Medscape Medical News: “Physicians should be aware that a lot of autoimmune diseases can occur in people with type 1 diabetes. People who develop type 1 diabetes in adulthood are at special risk.”
The findings showed that thyroid disease was the most common among the participants at 26.5%, while 21.9% developed Hashimoto’s hypothyroidism, which occurs when the immune system attacks the thyroid.
In December, a study showed that type 1 diabetes in adults is more common than many people are aware. The study, which used data from the UK Biobank, showed that 40% of diagnoses of type 1 diabetes occur after the age of 30.
The study findings were unveiled at the ENDO 2018: The Endocrine Society Annual Meeting. 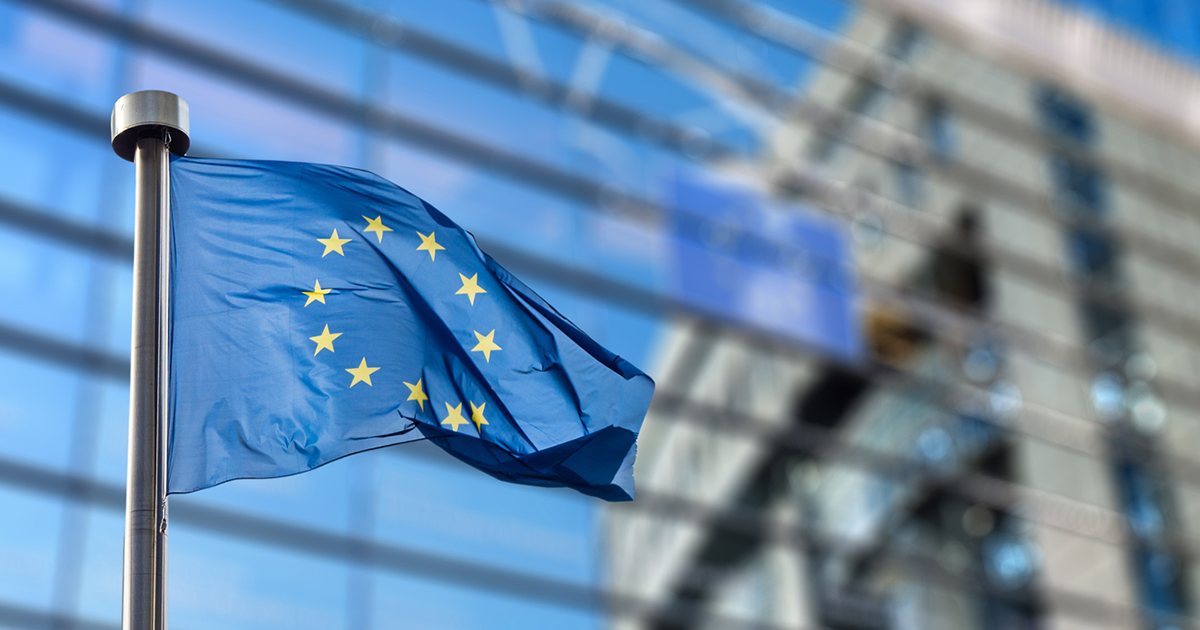