A beverage company is being asked to explain claims its products can help people with type 1 diabetes lower their blood glucose levels.

Boombod, based in London, has been reported to the Advertising Standards Agency (ASA) following “misleading” claims about its diet drinks and teas.

One testimonial on Boombod’s Instagram account, which has 388,000 followers, suggested the products are beneficial to people with type 1 diabetes. Purporting to be from a customer, the comment said: “I have type 1 diabetes and it helped to lower my blood sugars as well.”

Companies are required to prove any claims over health benefits, this still applies if a third-party comment is used to market products.

People with type 1 diabetes can only regulate their blood glucose levels with insulin, which needs to be administered every day to prevent blood glucose falling too low or rising too high. It is highly dangerous to ever stop administering insulin if you have type 1 diabetes or to assume that a food or drink could ever replace insulin treatment.

The company’s website says its weight loss shots leave consumers feeling fuller because they contain a fibre supplement, however, Diabetes UK has said there is “no evidence” to back up any claims the products improve blood glucose levels.

Speaking to The Independent, Sandy Dora, who has type 1 diabetes and was one of the people who contacted the ASA, said: “I’m horrified at the damage that this will have already caused to vulnerable fellow [people with type 1 diabetes]. Diabetes is a chronic and potentially fatal disease without a cure that is only controlled by insulin. Tea is not insulin. Tea will not replace the proper use of insulin to control blood sugars.”

Commenting on the claim, Associate National Clinical Director for Diabetes, Dr Partha Kar told The Independent: “In type 1 diabetes, I would categorically say please don’t play cowboys. Because if they get ill, they get ill very quickly and that’s what we’re trying to avoid.”

The adverts could be banned or removed, and the company could face legal enforcement from Trading Standards if the ASA does investigate and prove wrongdoing.

So far, Boombod has not released a statement. 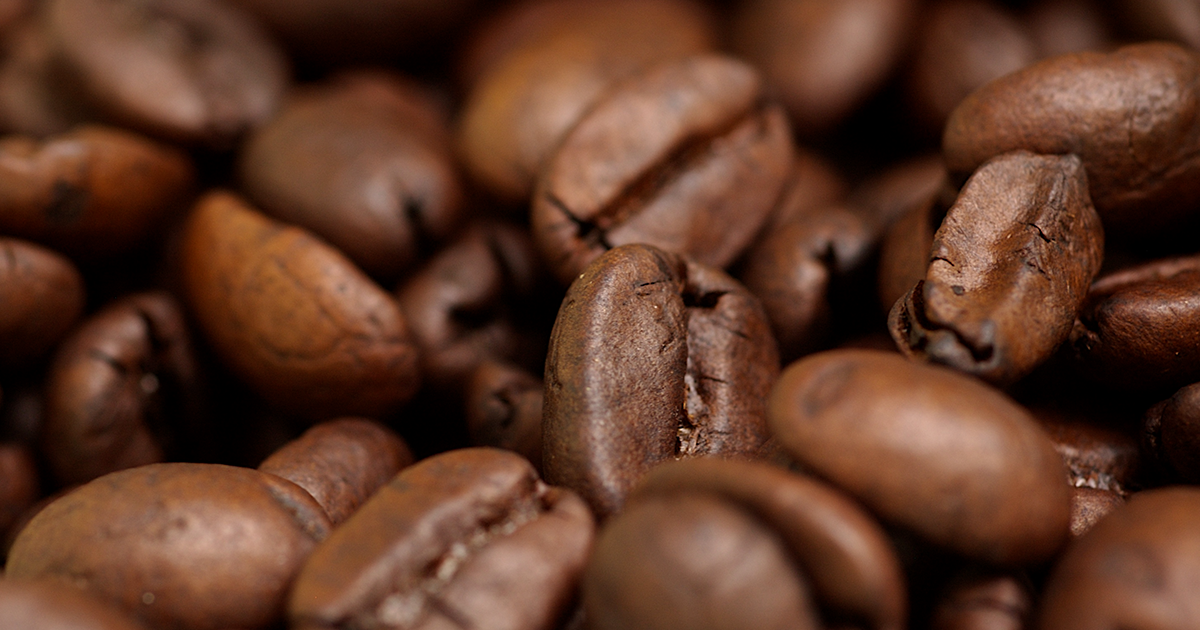