A commercially available genetic test has rolled out a report on a person’s potential risk of a future type 2 diabetes diagnosis.
The report from 23andMe provides an indication of a person’s type 2 diabetes risk based upon the genetic findings of other people that have taken the test.
The test uses a small sample of saliva to determine a person’s ancestry. The company provides health reports which provide percentage scores as to the potential likelihood of developing certain conditions. The latest report to be made available is that for type 2 diabetes.
Our health is partly influenced by genetics and also by our lifestyle. The scores only reflect the genetic risk and one’s actual risk can be lowered by following a healthy lifestyle.
Having a genetic likelihood of type 2 diabetes could help to motivate some people to put extra effort towards lifestyle changes to help lower the risk of developing type 2.
Anne Wojcicki, CEO and Co-Founder of 23andMe, said: “When customers learn about their genetic likelihood of developing type 2 diabetes, we believe there is an opportunity to motivate them to change their lifestyle and ultimately to help them prevent the disease.”
The test has been trialled using data from more than 2.5 million people who agreed to take part in the research.
A 23andMe team developed a scoring process that brought together more than 1,000 genetic variants so they could calculate a person’s likelihood of developing type 2 diabetes.
The test’s findings also inform the user on how factors, such as, weight, age, and lifestyle may influence their chances of developing the condition and what actions might make a difference.
In a white paper published by the 23andMe research team, they concluded: “The 23andMe T2D [type 2 diabetes] report is the first of its kind to deliver information about common variants associated with T2D directly to consumers.
“Additionally, the report informs consumers about specific T2D prevention strategies. It is our hope that receiving personalised information about T2D predisposition and prevention can motivate and facilitate healthy choices for 23andMe customers and contribute to ameliorating this ongoing public health concern.” 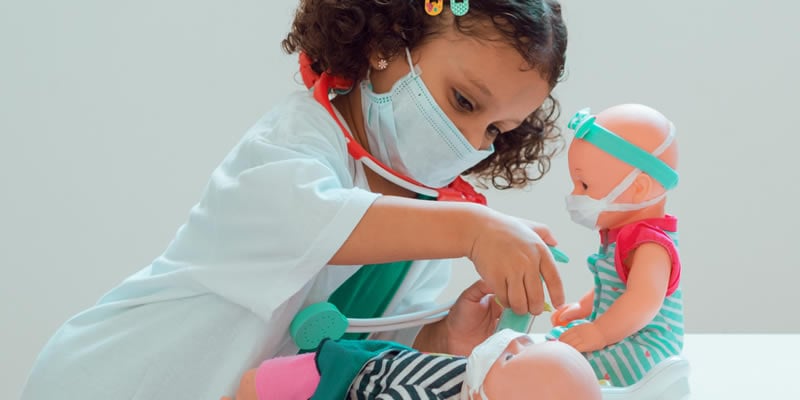