David Davis MP, who held the position of Brexit Secretary between 2016 and 2018, has recently reported on his success on turning his health around with a low carb way of eating.

Mr Davis published his story in the Daily Mail yesterday, recalling the health scare he had after stepping down from his cabinet position last year. He reported that a routine medical revealed some troubling blood test results, after which his doctor sent him for a liver scan.

The scan revealed that Mr Davis had non-alcoholic fatty liver disease (NAFLD), a condition characterised by a build-up of fat in the liver, which can lead to permanent liver damage and type 2 diabetes.

“I was not entirely surprised by the diagnosis,” Mr Davis said. “A government minister’s lifestyle is never healthy. Being driven everywhere rather than walking, long days without time for exercise along with endless dinners and cocktail parties made me put on 25lb.”

Following his diagnosis, Mr Davis decided to take action and address his condition; the only question was how. He reports that he set himself a weight loss goal of 25 lbs (11kg) before Christmas, and began an exercise regimen to that end.

Unfortunately, despite running around 40 miles a week, Mr Davis found himself being constantly hungry and still unable to lose weight. So, making further efforts, he doubled down and cut out alcohol, which allowed him to lose 6 lbs (3kg) over two weeks.

However, this weight loss soon trailed off and left Mr Davis once again planning his next move. Being of a scientific background, he trawled through the published nutrition literature to look for a solution.

“I thought I was familiar with food science. I’d spent most of my business career in the food industry, as an executive of the sugar giant Tate &Lyle. That was some 30 years ago. I had a low opinion of the quality of the food science back then.

“So I was astonished to find that over the past couple of decades, vast numbers of high-calibre studies have been performed on the biology of food, digestion and exercise, and how metabolic diseases are caused.”

It was through this research that Mr Davis learned about how sugary and starchy carbohydrates break down into glucose in the body, stimulating the production of the hormone insulin, and increasing the body’s propensity to store fat.

In light of this new knowledge, Mr Davis cut “carby white foods” out of his diet, taking the likes of bread, rice and potatoes off his plate. He had also previously been taking four sugars in his tea. He noted that the butter, cheese and meat he was eating made him feel fuller and more satisfied than the sugary foods he was used to.

“And because I wasn’t hungry, I didn’t find myself falling into the trap of substituting more calorific fatty foods to make up for lost carb calories. There was really nothing to test my feeble willpower.”

This new way of eating allowed Mr Davis to easily meet his weight loss target before Christmas. He said that his wife, friends and colleagues all noticed that he had slimmed down.

Mr Davis drew reference to the success of Tom Watso, who has also recently turned his health around with a low carb lifestyle, losing seven stone (45kg):

“Nevertheless, our views of public health policy are near identical. We both think it a disaster. For once, it’s no fault of the politicians. Much of the blame lies with Ancel Keys, an American researcher whose work purported to show that saturated fats cause heart disease.”

Mr Davis shared his concern for public health, stating that the cost to the NHS will soon become “mind-boggling”. He opines that although many good efforts are being made to improve the state of the food environment, much more needs to be done, especially in tackling childhood obesity.

Since last Christmas, Mr Davis has maintained his weight and is in good health. He wrote: “I’ve lost a significant proportion of the internal, visceral fat that sits around the abdominal organs and is linked to NAFLD. I lost 2in (5cm) from my waistline. And I feel pretty fit.”

If you are interested in receiving structured education on how to begin a low carb way of eating, as well as community support and daily health and lifestyle articles, you can join over 420,000 people on our own Low Carb Program with a 7-day free trial. 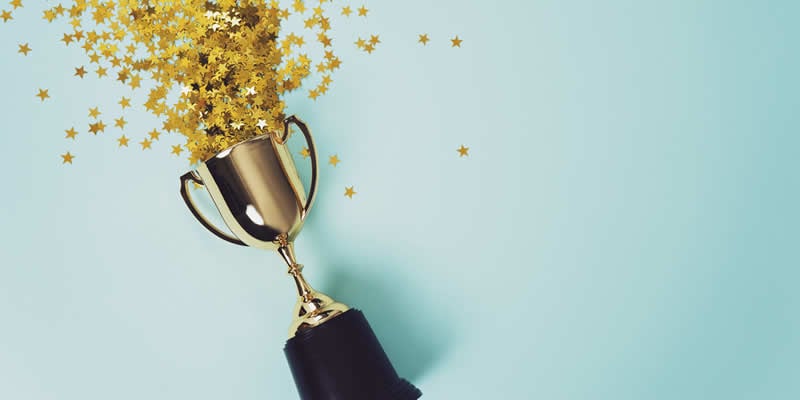