People with diabetes are up to 12 times more likely to die from COVID-19 if they become infected, according to a new US report.

The Centers for Disease Control and Prevention (CDC) document is based on health data from 1.7 million coronavirus cases between January 22 and May 30.

The findings suggested that underlying health conditions had a negative effect on people who caught COVID-19, as they were up to six times more likely to end up in hospital requiring further treatment.

Broken down further, the figures suggested that 287,320 coronavirus cases (22 per cent) had other health complaints. The most common condition was cardiovascular disease (30 per cent), closely followed by diabetes (32 per cent) and chronic lung disease (18 per cent).

The researchers also looked at how different races have been impacted by the virus. Their findings were consistent with previous studies that have shown that people from ethnic minority communities are more at risk of becoming seriously unwell with the condition.

Among the 600,000 cases where race and ethnicity information was provided, 33 per cent were Hispanic, 22 per cent were black and 1.3 percent were American Indians or Alaskan Natives.

Men seemed to fare worse from severe COVID-19 outcomes when compared to women, but it is not clear why.

Health outcome trends among different ages were also looked at and found that those who were aged 80 or above were more likely to be severely ill with about 900 cases per 100,000 people in that age group.

However young people are not immune to the virus, especially if they have other health conditions. A total of 14 per cent of people aged between 20 and 29 in the study had contracted COVID-19 and four per cent of that figure ended up in hospital.

The authors wrote: “Surveillance at all levels of government, and its continued modernization, is critical for monitoring COVID-19 trends and identifying groups at risk for infection and severe outcomes. 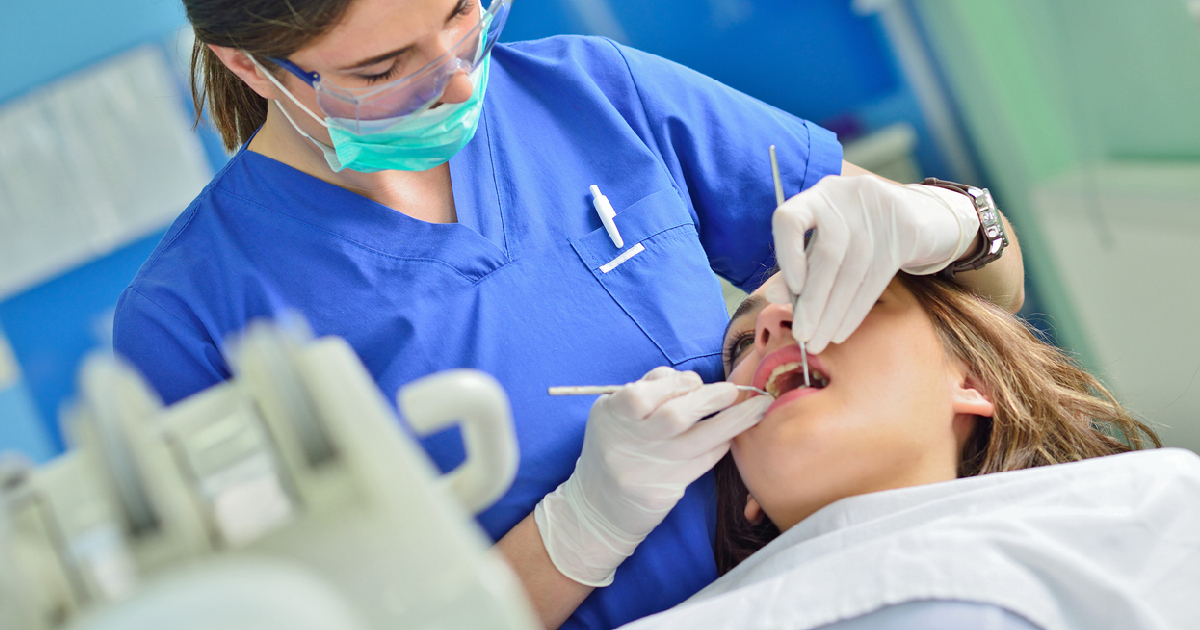