More research into COVID-19 has shown that 10 per cent of people with diabetes who are admitted to hospital with the virus, die within seven days.

The French Coronavirus SARS-CoV-2 and Diabetes Outcomes (CORONADO) study has also found that nearly a third of hospitalised people with diabetes need ventilation once admitted and old age increases the risk of death.

The findings also indicated body mass index (BMI) is independently associated with death or intubation at seven days, while HbA1c levels, the use of dipeptidyl peptidase–4 inhibitors and renin-angiotensin-aldosterone system (RAAS) blockers were not.

Dr Hadjadi added that “even in diabetes, each increase in BMI is associated with an increase in the risk of intubation and/or death in the seven days following admission for COVID-19. So, let’s target this population as a really important population to keep social distancing and stay alert on avoiding the virus.”

The researchers were unable to find an association between poor COVID-19 outcomes and  medication use.

Dr Hadjadi said: “Insulin is not suspected of having adverse effects closely related to COVID-19. RAAS blockers are not deleterious but indicative of hypertension, which is a comorbidity even in diabetes patients.”

The research findings have been published in the Diabetologia journal. 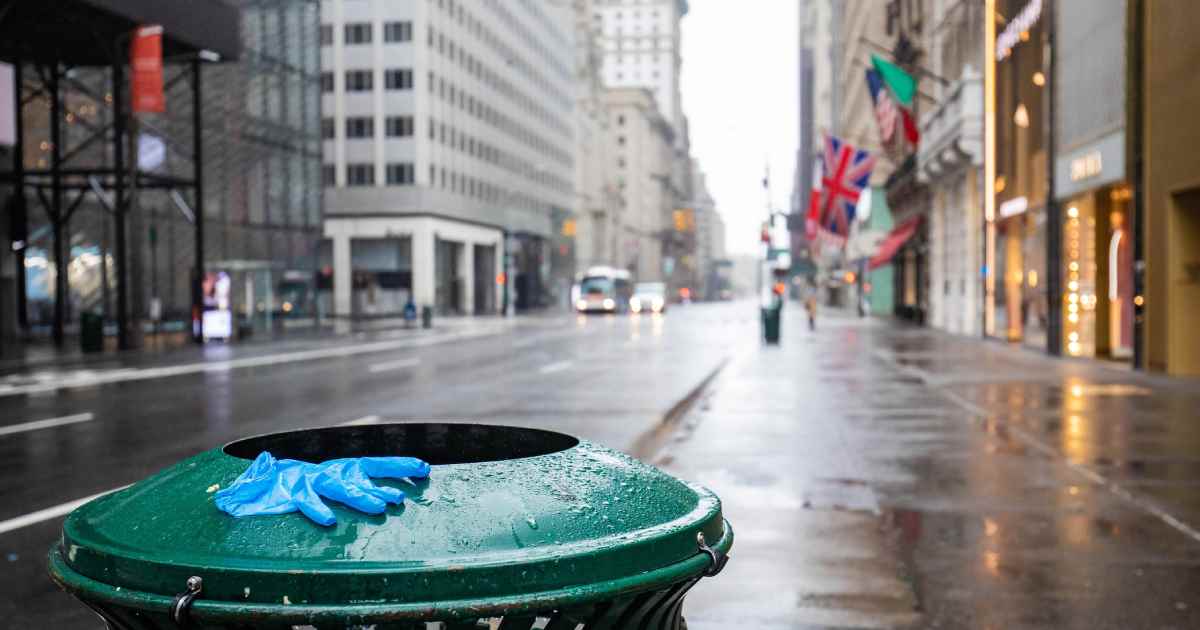 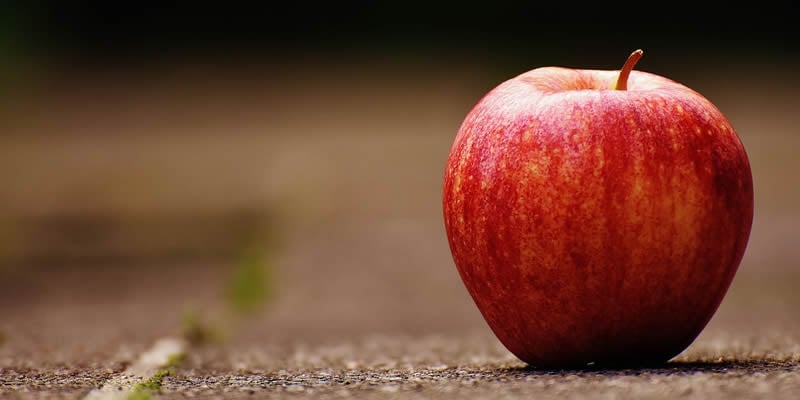