Drinking four cups of green tea and coffee on a daily basis could help people with type 2 diabetes live longer, researchers have said.

Those who develop the condition are more prone to other health issues, such as dementia, cancer, and bone fractures.

But now a team from Japan say they have found evidence to suggest that consuming four cups of the hot beverages every day reduces the risk of dying among those with type 2 diabetes.

Lead study author Dr Yuji Komorita, from the Kyushu University, said: “We demonstrated that greater consumption of green tea and coffee was significantly associated with reduced all-cause mortality. The effects may be additive.”

The trial involved monitoring the health of nearly 5,000 people with type 2 diabetes in Japan. Their average age was 66 and they were asked to record how many hot drinks they had a day.

Dr Komorita said: “Compared with those who drank neither beverage, those who drank one or both had lower odds of dying from any cause, with the lowest odds associated with drinking higher quantities of both green tea and coffee.”

The study findings found that coffee drinkers who indulged in one cup a day lowered their risk of dying by 19%, while consuming two on a daily basis further reduced the risk by 41%.

But the biggest difference was among participants who had four cups of green tea and two or more cups of coffee a day, as they reduced their overall risk of early death by 63%.

The research team are not sure why the two drinks have such a positive impact on the health. They have suggested it might have something to do with the antioxidant and anti-inflammatory compounds found in the green tea. Coffee, which contains several bioactive components,  has also previously been found to alter insulin production and sensitivity.

The study findings have been published in the online journal BMJ Open Diabetes Research and Care.

Diabetics should not replace glucose with fructose, says study 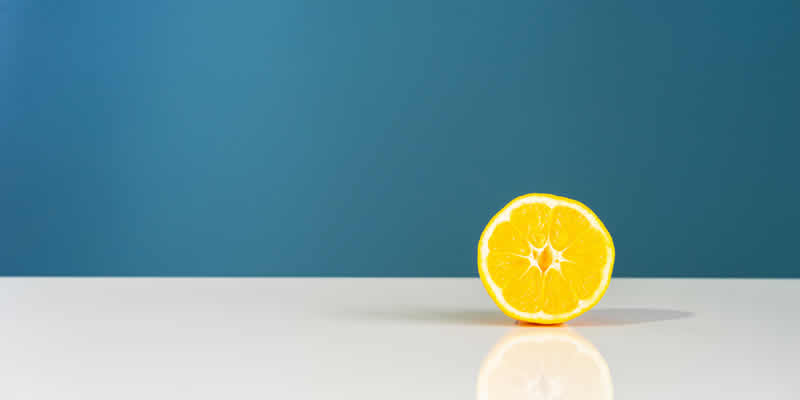 Meditation could be useful tool in cardiovascular prevention, says AHA