More evidence has been published which suggests Asian people are at a greater risk of becoming infected with COVID-19.

According to an Office for National Statistics (ONS) report, Asian people are up to five times more likely to contract coronavirus than white people.

The government published research found that seven out of 1,510 Brits who identify as Asian swabbed positive for COVID-19, which breaks down to a rate of around 0.46%. For white people the rate was 0.12%.

Similar trends were also discovered among antibody tests, which show whether someone has had COVID-19 previously.

The results indicated that the rate among Asian people was 10.8%, with Black British people closely following at 9.5%, and the rates among white people were only 4.8%.

The results follow other research which has suggested that black, Asian and minority ethnic (BAME) people are more likely to die or become seriously unwell with COVID-19 when compared to white people, although no one has yet been able to identify why this is the case.

A paper published by Public Health England in June found that Brits of Bangladeshi ethnicity are twice as likely to die from the virus than white Brits.

The findings also suggested that people of Chinese, Indian, Pakistani, other Asian, or Caribbean backgrounds had between a 10% and 50% higher risk of death.

Despite lockdown measures being eased, people are being urged to wear face coverings when they go out in built up public areas, wash hands thoroughly, continue social distancing and practice good hygiene.

Now, local lockdowns across England and Scotland are being carried out in a bid to keep COVID-19 outbreaks at bay. Preston has become the latest place to introduce lockdown restriction with residents of Birmingham urged to take action before the city is forced to shut down again.

In an interview with The Daily Telegraph in July, Prime Minister Boris Johnson said he did not think a national lockdown would be necessary again.

Mr Johnson said: “It’s not just that we’re getting much better at spotting the disease and isolating it locally, but we understand far more which groups it affects, how it works, how it’s transmitted, so the possibility of different types of segmentation, of enhanced shielding for particular groups, is now there.” 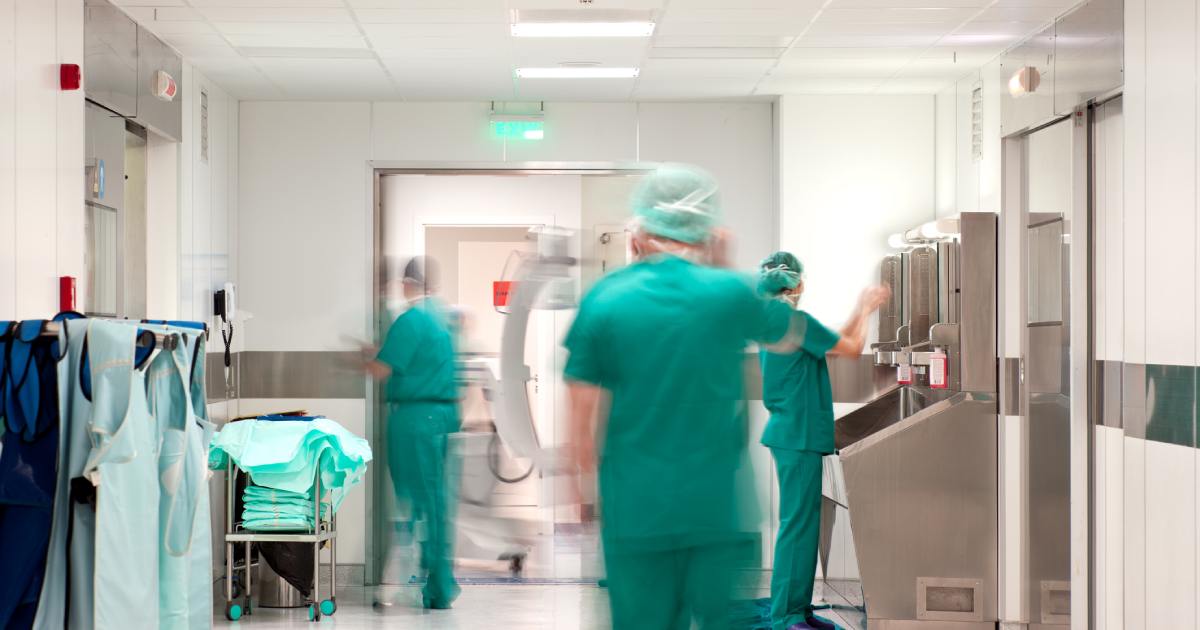 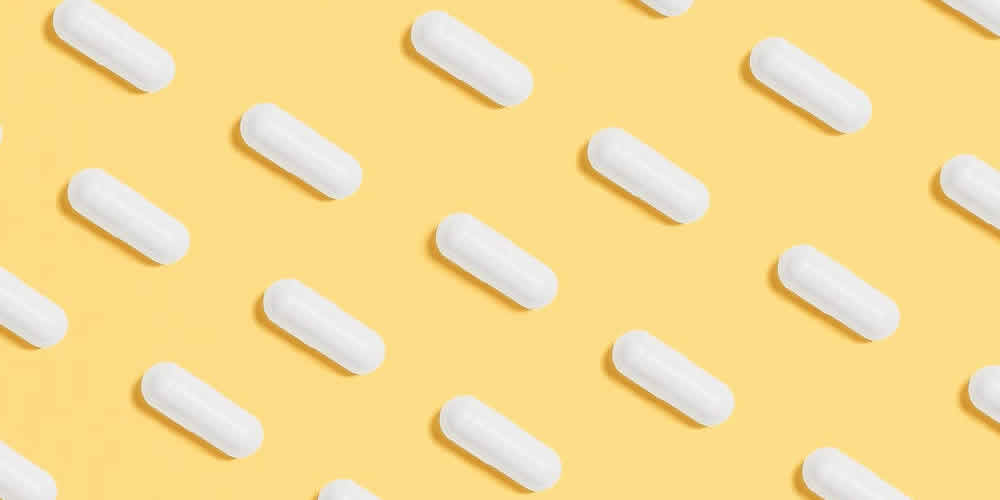