COVID-19 is likely to “be with us forever” according to a top government medical advisor.

He told listeners he thought it was likely the virus will eventually be controlled by “global vaccination” but warned that it will not be a disease “like smallpox which could be eradicated by vaccination”.

Sir Mark added: “This is a virus that is going to be with us forever in some form or another, and almost certainly will require repeated vaccinations.

“So, a bit like flu, people will need re-vaccination at regular intervals.”

His comments come after Tedros Adhanom Ghebreyesus, head of the World Health Organization (WHO), told a press conference that he was hopeful the COVID-19 pandemic would be over within two years.

He also compared it to the Spanish flu of 1918 which claimed the lives of at least 50 million people and took two years to disperse. So far COVID-19 has killed 800,000 people and worldwide, there have been nearly 23 million infections recorded.

However, Sir Mark is still cautious and told the BBC that he thought it was still possible that coronavirus would get “out of control”.

Figures across Europe have started to rise again and the most recently recorded numbers for the UK, published by the European Centre for Disease Prevention and Control, stated there were 21.5 COVID-19 cases per 100,000 over the last two weeks.

Sir Mark said: “We know that less than one in five people around the country have been infected, so 80% of the population are still susceptible to this virus.

“It is this terrible balance between trying to minimise the harm to people from the infection and protecting people, whilst keeping society going.” 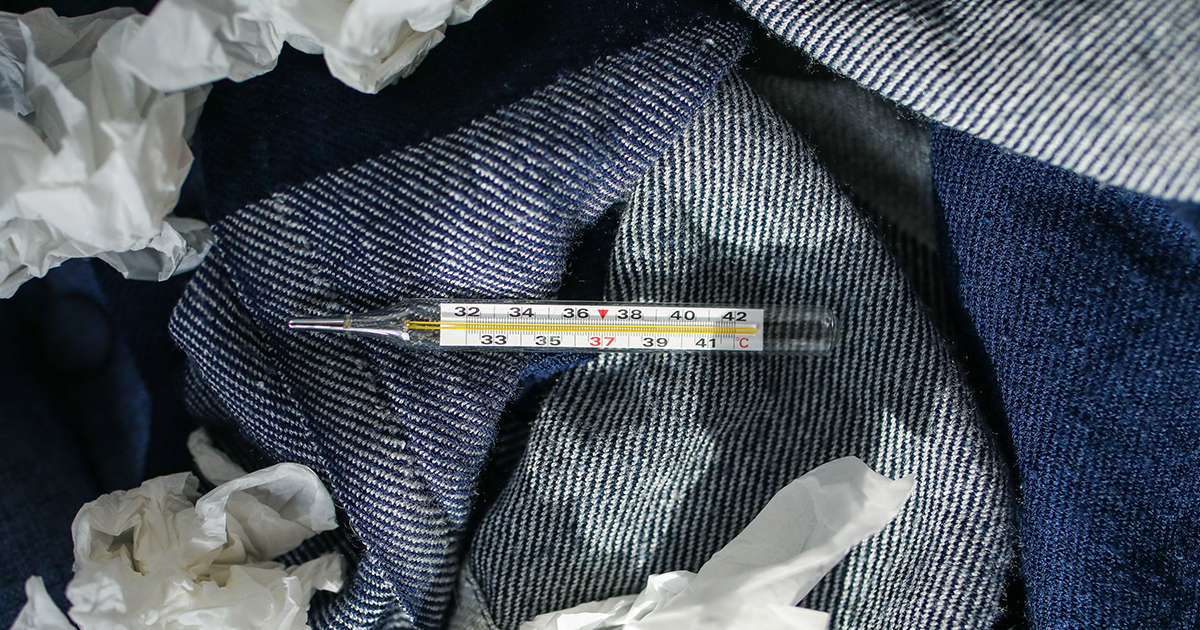 Update for those vulnerable to Coronavirus 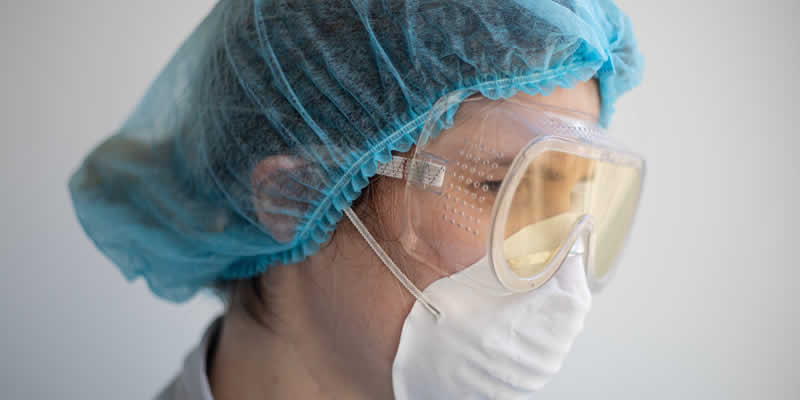 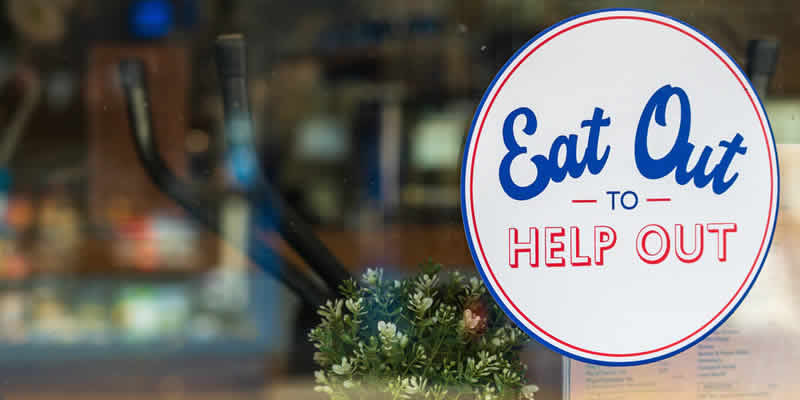 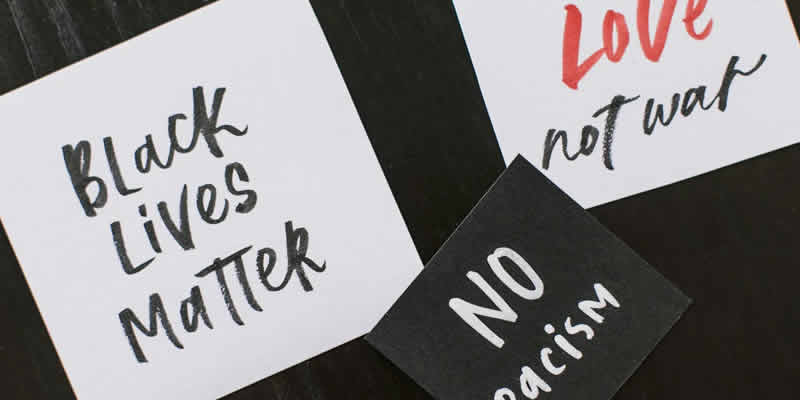