Calls have been made to tighten up air quality guidelines as research has found a link between nitrogen dioxide (NO2) levels and cardiovascular and respiratory related deaths.

A team of international researchers have been looking at the impact NO2, a common air pollutant, has on health.

It is commonly created by burning fuel for things like transport, power and industrial processes.

Previous studies looking at the pollutant have only ever used small samples across very limited geographical areas, but this trial involved NO2, from 398 cities in 22 low to high income countries across a 45-year period.

As part of their work, the researchers also recorded daily weather reports, including temperature and humidity and death records were obtained from local authorities within each country.

Over the entire study period, a total of 62.8 million people died, of which 19.7 million (31.5 per cent) were cardiovascular related deaths and 5.5 million (8.7 per cent) were respiratory deaths.

The researchers found a link between the deaths and a very slight NO2 change the day before.

They said on average there was a 10 µg/m3 increase in NO2 concentration which was associated with 0.46 per cent, 0.37 per cent, and 0.47 per cent increases in total, cardiovascular, and respiratory deaths, respectively.

The researchers said their findings provide “robust evidence for the independent associations of short-term exposure to NO2 with increased risk of total, cardiovascular and respiratory mortality “ which they think is enough to “tighten the current air quality guidelines of NO2 for greater public health benefit, and to consider a regulation limit for daily mean NO2 concentration”.

They added: “These findings contribute to a better understanding of how to optimise public health actions and strategies to mitigate air pollution.”

The research study has been published in the BMJ. 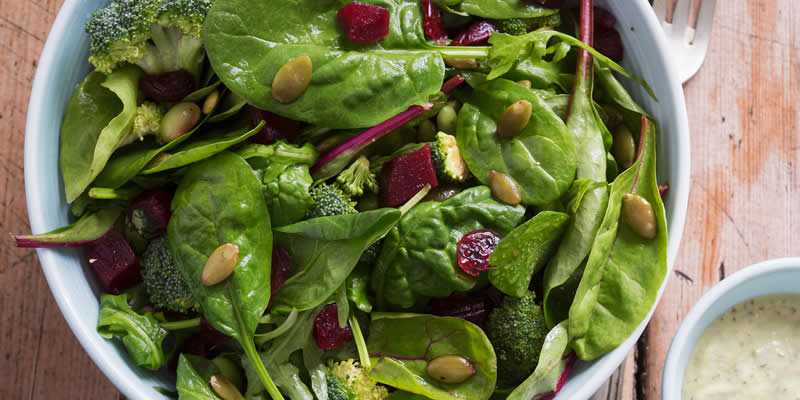 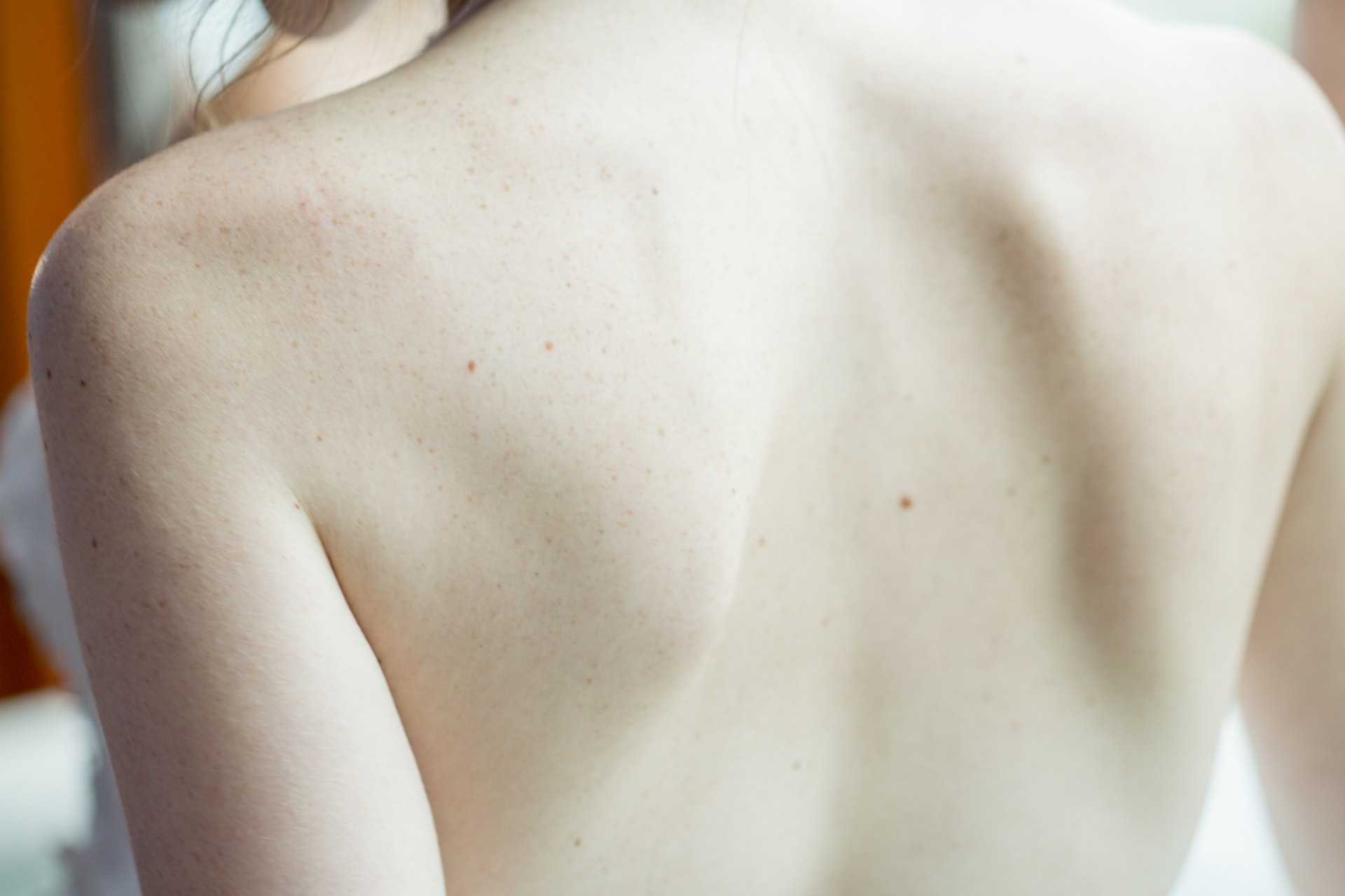 How Does Diabetes Affect The Body?