Healthcare professionals are being urged to pay closer attention to high blood pressure among midde-aged women.

This is because new research has shown that hypertension among females of a certain age is very often written off as either stress or symptoms of menopause.

If blood pressure is not detected and left untreated it can lead to heart failure and stroke.

She said: “This is partly because of bias by doctors, but also by women themselves. Women often explain an elevated blood pressure as stress-related and are not always open to the hypertension diagnosis and treatment.

“The timing of onset of hypertension is often at the start of menopause and this leads to overlapping symptoms that are not always properly adjudicated.”

There is now more evidence to suggest that females are at just as much risk of developing high blood pressure than men.

A report published recently by the Global Burden of Disease, has shown that high blood pressure is the number one risk factor for women around the world.

Dr Maas said: “It often starts around menopause, is less well treated because it is too often attributed to menopause, and then after 70 years it leads to heart failure, with a stiffened heart, atrial fibrillation, valvular heart disease, and strokes.

“If we compare cardiovascular disease risk factors in men and women greater than 70 years, hypertension occurs much more often in women.”

Heart disease or experiencing a cardiovascular event in women under 50 is lower when compared to men, but that risk increase with age among females.

Dr Mass said: “his means that the time frame 50-70 or, even better, between 40 and 70 years, is crucial to start early prevention.”

The study has been published in the European Heart Journal. 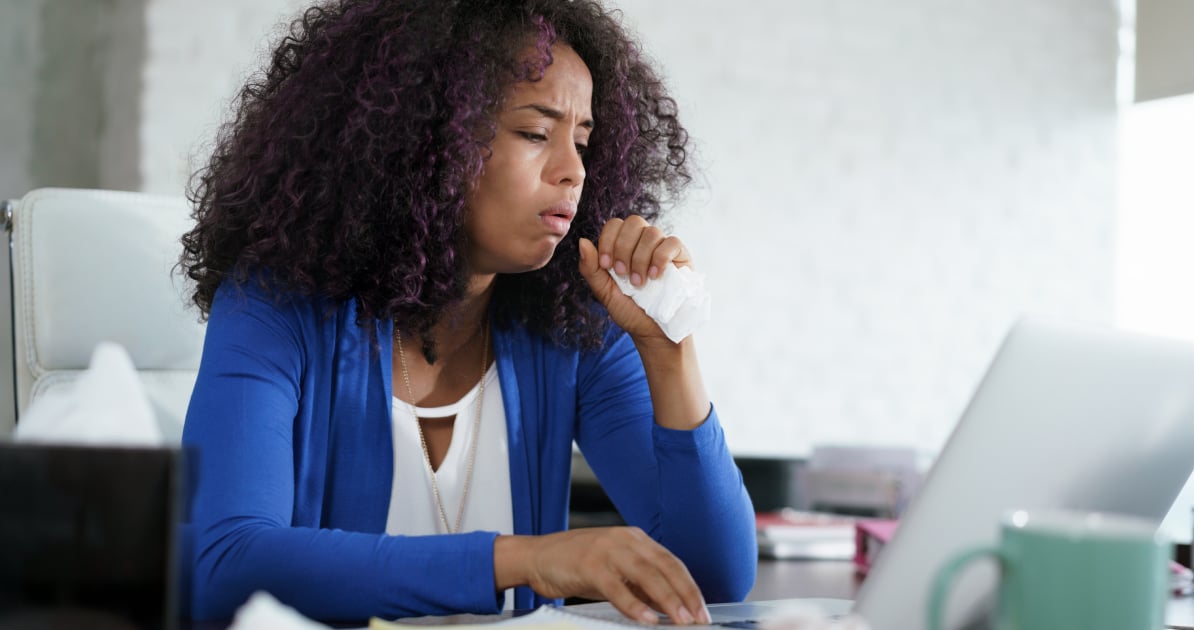