Do not resuscitate orders have been issued to people with learning disabilities during the second wave of the pandemic, according to reports.

Mencap, a UK charity for people with a learning disability, said in January it received reports from people who had been told that if they were to become ill with COVID-19 they would not be resuscitated.

This is despite the Care Quality Commission condemning the practice, which was also carried out last year, and stating that the Do Not Attempt Cardiopulmonary Resuscitation (DNACPR) notices had potentially caused a series avoidable deaths.

The notices are usually put in place for people who are deemed too frail to cope with the practice of CPR.

According to new figures, recently published by the NHS, COVID-19 accounted for 65% of deaths of people with learning disabilities within the first five weeks of the third lockdown.

Speaking to the Guardian newspaper, Edel Harris, Mencap’s chief executive, said: “Throughout the pandemic many people with a learning disability have faced shocking discrimination and obstacles to accessing healthcare, with inappropriate Do Not Attempt Cardiopulmonary Resuscitation (DNACPR) notices put on their files and cuts made to their social care support.

“It’s unacceptable that within a group of people hit so hard by the pandemic, and who even before COVID died on average over 20 years younger than the general population, many are left feeling scared and wondering why they have been left out.

“The JCVI and government must act now to help save the lives of some of society’s most vulnerable people by urgently prioritising all people with a learning disability for the vaccine.”

So far more than 14m people have received the COVID vaccine, and according to the Observer newspaper, many people with learning disabilities have also been inoculated, although many are still being forced to wait.

“Carers are sometimes not listened to – you might notice something is wrong, but that is often written off as part of their behaviour. 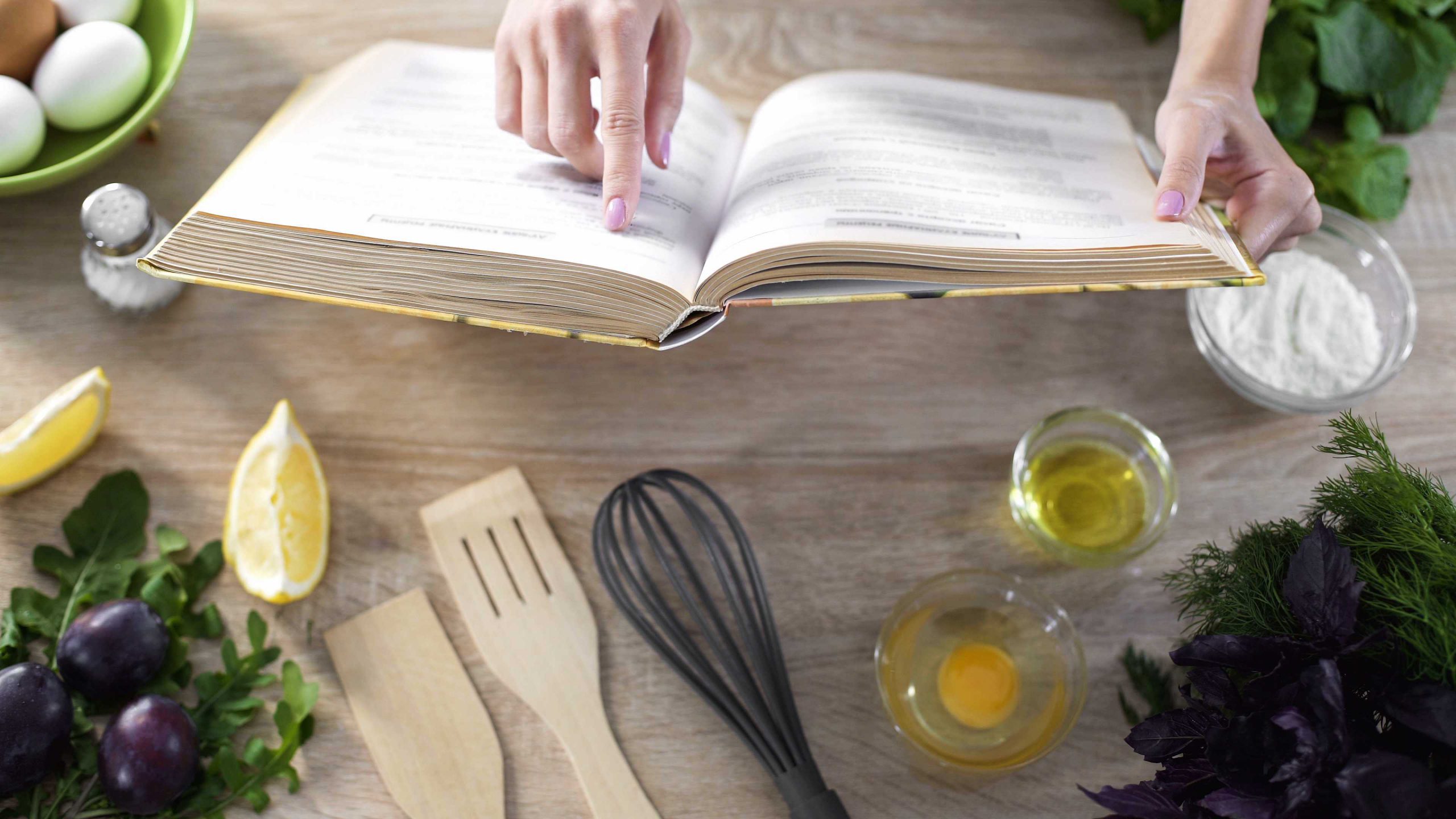 DESMOND – Diabetes Education and Self Management for Ongoing and Newly Diagnosed