Heavy consumption of sugary drinks in adolescence could be to blame for a sharp rise in colon cancer rates among women under 50, researchers have said.

Figures have shown that colorectal cancer diagnoses have increased among people under age 50 in recent years.

It is because of this that a team from the Washington University School of Medicine in St. Louis wanted to investigate what could be causing it.

Lead study author Dr Yin Cao, associate professor of surgery and of medicine in the Division of Public Health Sciences at the university, said: “Colorectal cancer in younger adults remains relatively rare, but the fact that the rates have been increasing over the past three decades, and we don’t understand why, is a major public health concern and a priority in cancer prevention.

“Due to the increase in colorectal cancer at younger ages, the average age of colorectal cancer diagnosis has gone down from 72 years to 66 years. These cancers are more advanced at diagnosis and have different characteristics compared with cancers from older populations.”

The study found that women who consumed two or more sugary drinks a day had just over twice the risk of being diagnosed with colon cancer before they reached the age of 50.

The researchers said for every 8-ounce daily serving consumed between the ages of 13 and 18, the risk of a cancer diagnosis before the age of 50 went up by 32 per cent.

Every four years the participants were asked to answer a series of questions about their diet. Over the course of the trial 109 diagnoses colon cancer diagnoses were made and the researchers found a pattern between the diagnoses and high consumption of sugary beverages.

Dr Cao, who is also a research member of the Siteman Cancer Center, said: “Despite the small number of cases, there is still a strong signal to suggest that sugar intake, especially in early life, is playing a role down the road in increasing adulthood colorectal cancer risk before age 50.

“This study, combined with our past work linking obesity and metabolic conditions to a higher risk of early-onset colorectal cancer, suggests that metabolic problems, such as insulin resistance, may play an important role in the development of this cancer in younger adults.”

The study findings have been published in the Gut journal. 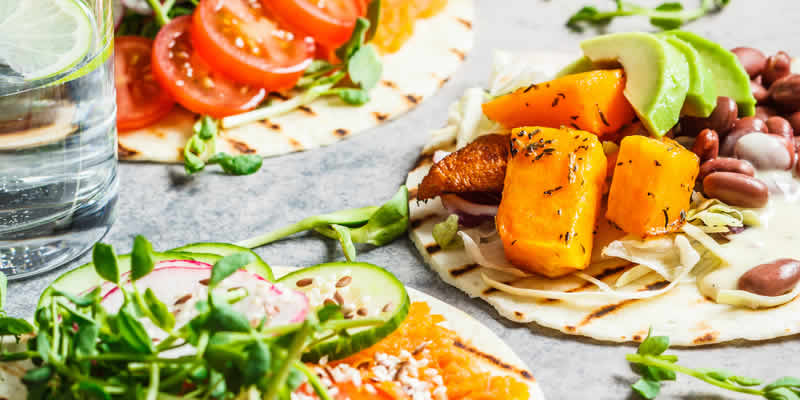