‘Game-changing’ insulin therapy which only needs to be administered once a week for those with type 2 diabetes has been deemed safe and effective in two major trials.

The ability to offer people with diabetes the chance to avoid daily injections is hugely significant as many are reluctant to start insulin therapy because of them.

Professor Ildiko Lingvay, a professor of internal medicine and population and data sciences at University of Texas (UT) Southwestern, said: “Insulin, which has been the foundation of diabetes treatment for 100 years, is an effective glucose-lowering agent and is safe when used at the correct dose.

“Insulin treatment is burdensome, requires frequent injections, and continues to carry a certain stigma. The development of an effective and safe insulin that can be administered once a week is a huge advance in the field.”

She ran both studies, which involved people from a number of different countries. The first study attracted just over 200 people who were given the weekly insulin treatment for 16 weeks with a follow-up period afterwards. More than 150 volunteers took part in the other trial which followed a similar formula to the first.

Professor Lingvay said: “These two studies served as the steppingstones for a large phase 3 clinical trial program that is currently ongoing at UT Southwestern and other sites, which is designed to evaluate the efficacy of once-weekly insulin administration in patients with either type 1 or type 2 diabetes.

“For example, for patients who need help injecting, those living in long-term care facilities, and those with memory problems, a once-weekly insulin will facilitate treatment and decrease the burden on the care providers.”

Cow’s milk is not a cause of type 1 diabetes, suggests long-term study 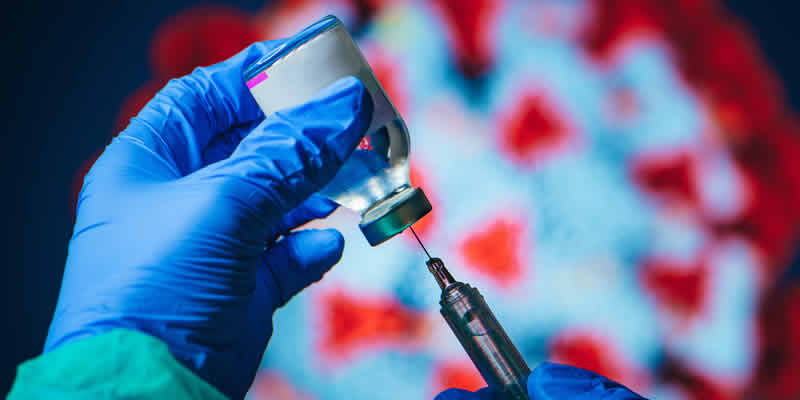