Immense progress is being made in improving quality of life for people with diabetes. You only need to look at the health benefits enabled by low carb eating or the innovation of the FreeStyle Libre. Unfortunately though there are some areas where diabetes awareness still requires progression. One of these areas is injecting in public.

A social media post was brought to our attention last week by Emma Porter, a writer with type 1 diabetes and founder of The Low Carb Kitchen, where a woman opined that it was “gross” for a man with diabetes to inject in public.

At Diabetes.co.uk, we believe no one with diabetes should have to hide. It is often far more practical for people with diabetes who inject to do so in public, rather than consistently using a restroom, particularly if you are injecting multiple times per day. Moreover, no one who has to inject life-saving medication on a daily basis should be made to feel embarrassed.

There may be any number of reasons why someone feels uneasy around needles. In 2017 a man with type 1 diabetes was called a “druggie scum bag” because a passer-by assumed he was injecting illicit drugs. Some people meanwhile are scared of needles; some simply may not understand what insulin is, and why people with diabetes need to inject it.

If a stranger asks you about your injection, explaining the condition may open their eyes to how diabetes is treated. But if someone yells an offensive slur then it’s best to ignore them.

Ultimately, the way you choose to handle the situation should be yours to control, as should the decision to inject in public in the first place. 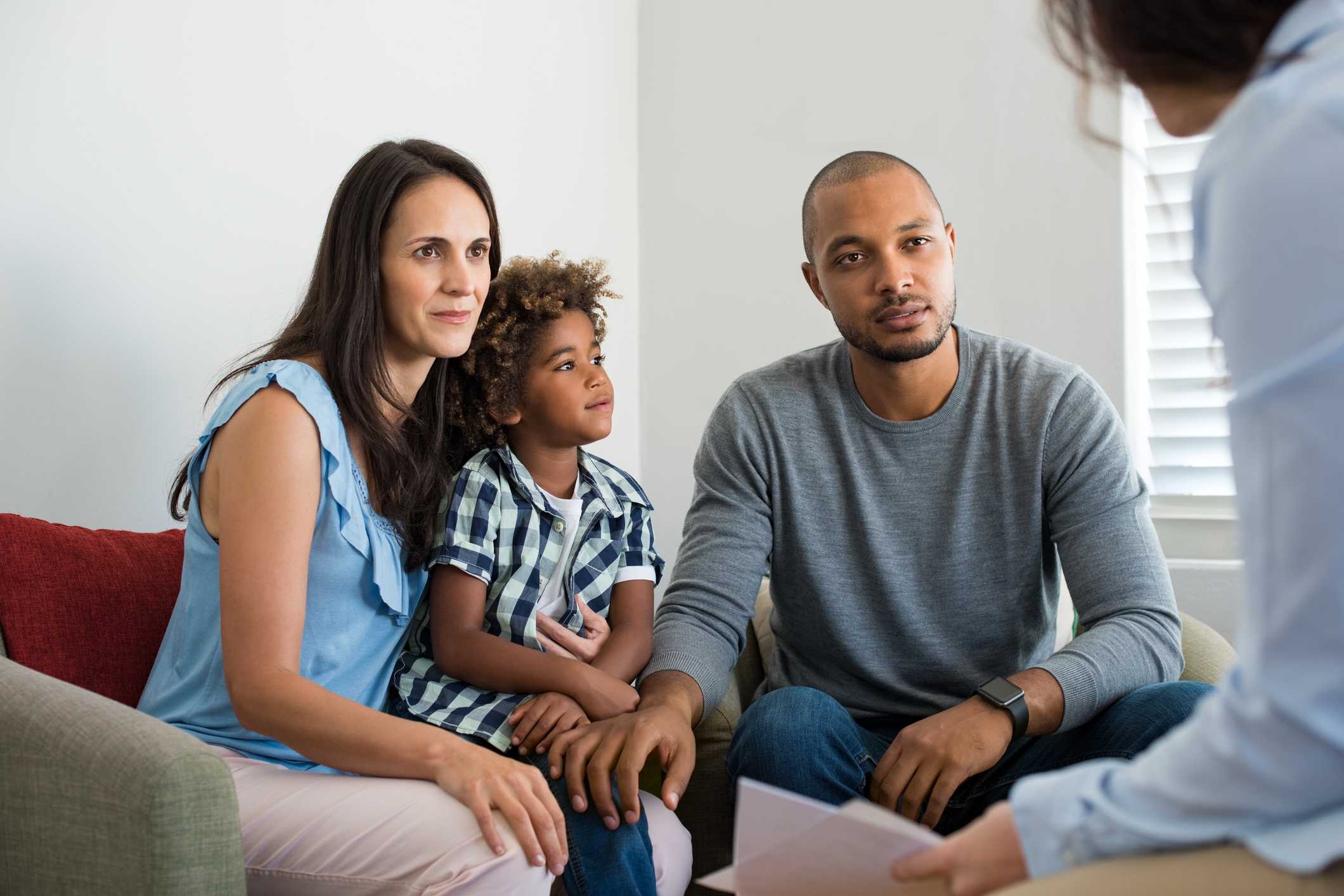 Tory MP: “People who eat doughnuts for breakfast should pay for their own healthcare” 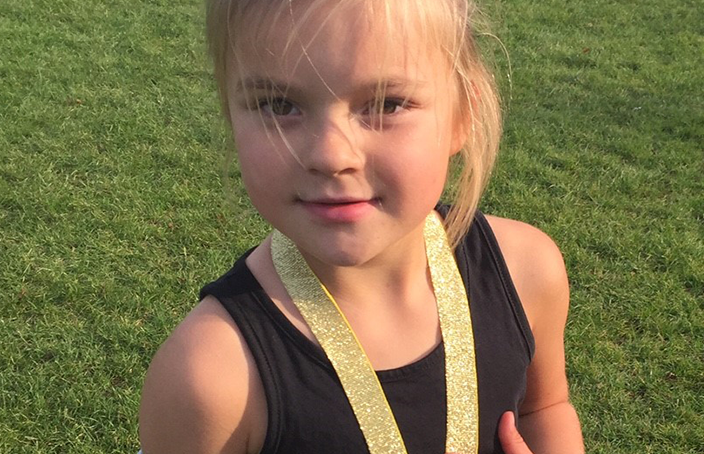 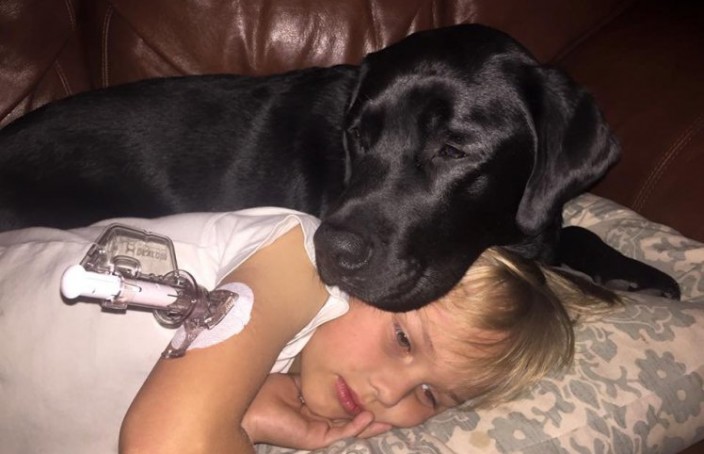