Overeating is not the main cause of obesity, according to the authors of “The Carbohydrate-Insulin Model: A Physiological Perspective on the Obesity Pandemic”.

They have stated that the widely accepted energy balance model of burning more calories than you consume contains flaws and should be replaced by the carbohydrate-insulin model which would help people better understand obesity and weight-gain.

Lead author Dr David Ludwig, Professor at Harvard Medical School and Endocrinologist at Boston Children’s Hospital, has found that the energy balance model doesn’t explain the biological reasons for why we gain weight.

The 17 authors consist of globally renowned scientists, clinical researchers, and public health experts. They have discovered that eating less to lose weight typically does not work overtime.

According to Dr. Ludwig: “Reducing consumption of the rapidly digestible carbohydrates that flooded the food supply during the low-fat diet era lessens the underlying drive to store body fat.

“As a result, people may lose weight with less hunger and struggle.”

The carbohydrate-insulin model claims that obesity is caused by consuming too much food with a high glycemic load, specifically rapidly digestible carbohydrates such as bread and cereal.

Our body reacts to these foods by producing more insulin and less glucagon. The knock-on effect causes more calories to be stored in fat cells rather than being deposited to other muscles and tissue. Therefore, we feel hungry because the body feels as though it is receiving enough energy. This hunger persists due to our metabolism slowing to conserve energy which leads to eating more and gaining weight.

Although the authors believe that their perspective of the carbohydrate-insulin model is the most understandable and acceptable considering the evidence, they admit that additional research on both models is needed, possibly to create new models. The debate needs “collaborations among scientists with diverse viewpoints to test predictions in rigorous and unbiased research.” 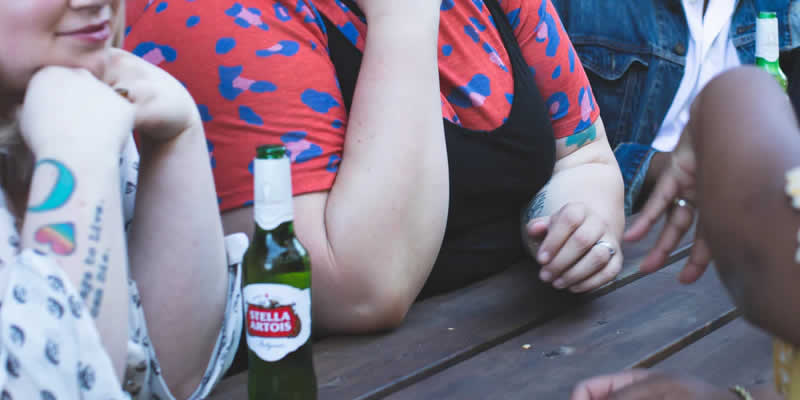