Adults who retire early are more likely to experience symptoms of Alzheimer’s disease and diminishing brain function compared to those who work until the official retirement age, a new study has found.

Scientists from Germany’s Max Planck Society for the Advancement of Science have discovered that people who carry on working until the age of 67 can prevent cognitive deterioration and combat memory loss conditions, such as Alzheimer’s and dementia.

Lead author Angelo Lorenti said: “Our study suggests that there may be a fortuitous unintended consequence of postponed retirement.

“We approached retirement and cognitive function from the perspective that they both come near the end of a long path of life.”

They found that the participants who worked until the official retirement age showed less signs of cognitive decline compared to those who took early retirement.

Additionally, they identified that individuals with ‘simple’ careers experienced faster cognitive decline compared to those with more of a demanding job role.

“All these kinds of factors accumulate and interact over a lifetime to affect both cognitive function and age at retirement,” said Lorenti.

He added: “There is no change between social and labour market dynamics and many countries around the world have increased the retirement age.”

International experts have raised the alarm about the worldwide aging population, since dementia is a disease that predominantly impacts adults over the age of 65.

Dementia cases in America are predicted to nearly double by 2050, rising from six million to 13 million, the Alzheimer’s Association says.

Bright Focus has reported that worldwide dementia cases might surpass 150 million in 2050, tripling from the current number of diagnosed cases.

Lorenti added: “That is why it is relevant to understand if retiring at older ages may have health consequences, particularly on cognitive function.”

In the next fifteen years, there will be more over 65s in America than under 18s, the US Census Bureau has revealed.

Previous research from Georgetown’s University Medical Center has revealed that specific brain functions are more enhanced in adults older than 50, such as being able to process new information and concentrating on significant facts in important dilemmas.

The full research analysis is now available in the journal SSM – Population Health. 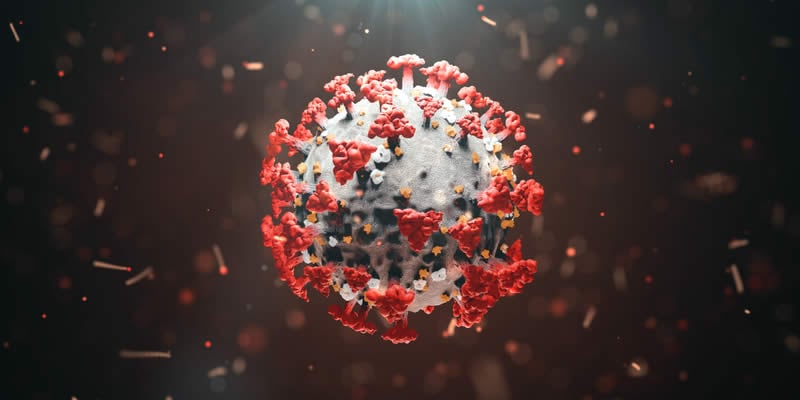