Individuals with heart failure who consume a low amount of salt are more likely to have a better quality of life compared to those with a high sodium intake, academics have said.

Research presented at the American College of Cardiology’s 71st Annual Scientific Session has shown that a low intake of salt helps to ameliorate symptoms of heart failure, including fatigue, swelling and coughing.

However, the findings have reported that a reduced sodium intake did not prevent hospitalisations and deaths.

First author, Professor Justin Ezekowitz said: “We can no longer put a blanket recommendation across all people and say that limiting sodium intake is going to reduce your chances of either dying or being in hospital, but I can say comfortably that it could improve people’s quality of life overall.”

During the study, a team of international scientists examined the health of more than 806 people, all of whom had heart failure.

As part of the trial, 50 per cent of the cohort received standard care, whilst the other half of the group attended nutritional therapy on how to cut their daily salt consumption. The participants receiving counselling were also provided with low salt meal plans to follow.

“Most dietary sodium is hidden in processed foods or restaurant meals rather than being shaken at the table,” said Professor Ezekowitz.

He added: “The broad rule that I’ve learned from dietitians is that anything, a box or a can generally has more salt in it than you would think.”

In Canada, the recommended salt intake is 1,500 milligrams (mg), or two-thirds of a teaspoon per day, according to Health Canada.

On average, the participants were eating 2,217 mg of salt per day before starting the study, the findings have shown.

One year after the study began, the results have revealed that the participants receiving standard care had an average salt intake of 2,072 mg per day.

Meanwhile, the participants attending nutritional counselling consumed on average 1,658 mg per day after 12 months of taking part in the study.

The team of academics will re-examine the participants at the two and five-year mark to assess whether further benefits will be achieved.

The entire findings of this research study are now available in the The Lancet. 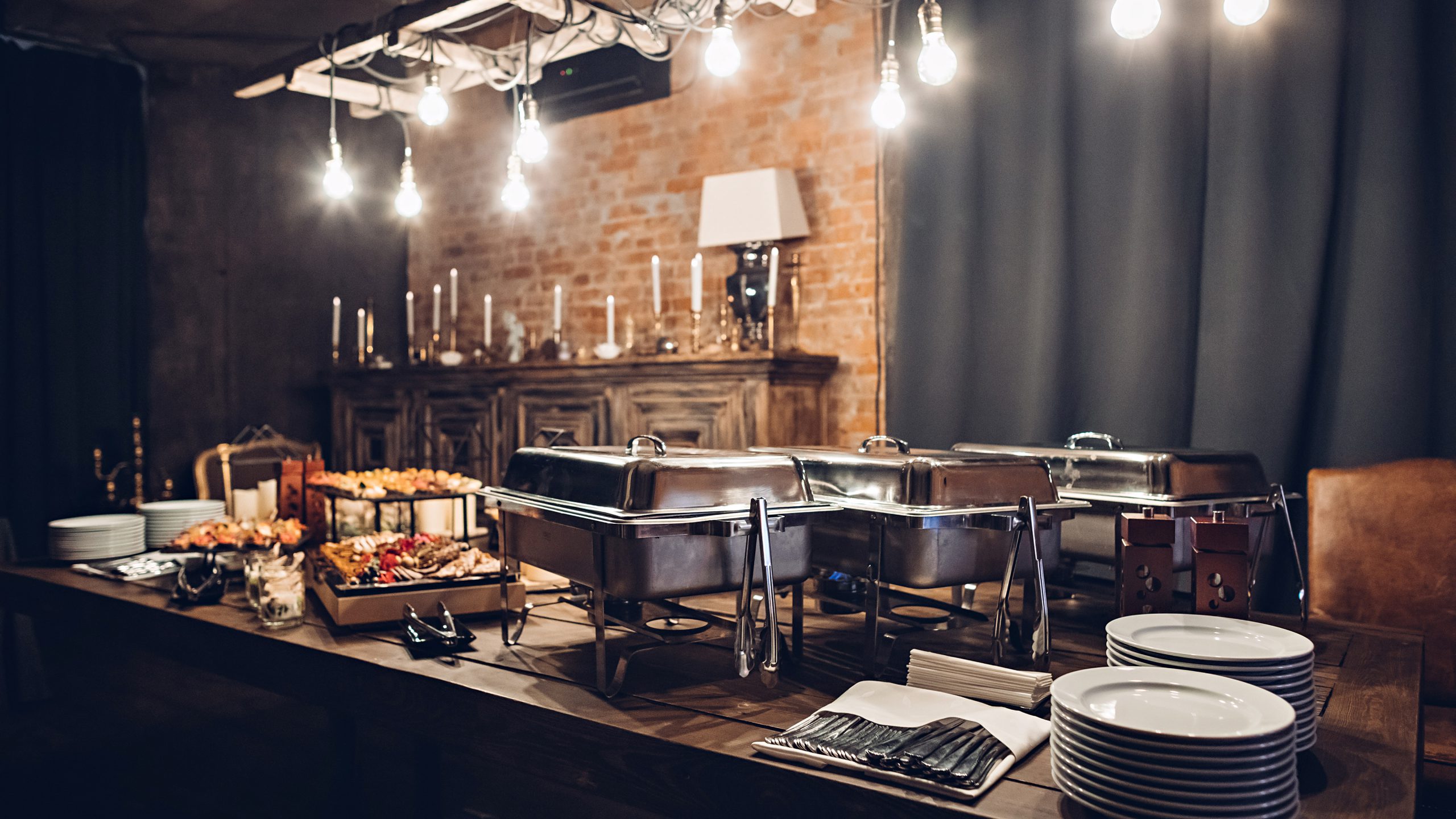