Heart failure, which is not to be confused with a fatal heart attack, describes any condition that prevents the heart from pumping blood around the body effectively enough.

Around 70,000 people are diagnosed with heart failure in the UK each year.

Heart failure becomes more common as we age, affecting around 1 in 7 of people aged 85 or older

The three most common types of heart failure are a result of the following:

Some of the more common symptoms of heart failure include:

Heart failure can be caused by a number of different problems and having more than one of these contributory factors will increase the risk of heart failure occurring.

Some of the main contributory factors for heart failure include:

Treatments for heart failure can vary depending on the root cause or causes.

A number of lifestyle interventions can help to reduce the risk of heart failure which includes:

In addition, research has shown reducing HbA1c by 1% decreases the risk of heart failure by 16% in people with type 2 diabetes. [1] 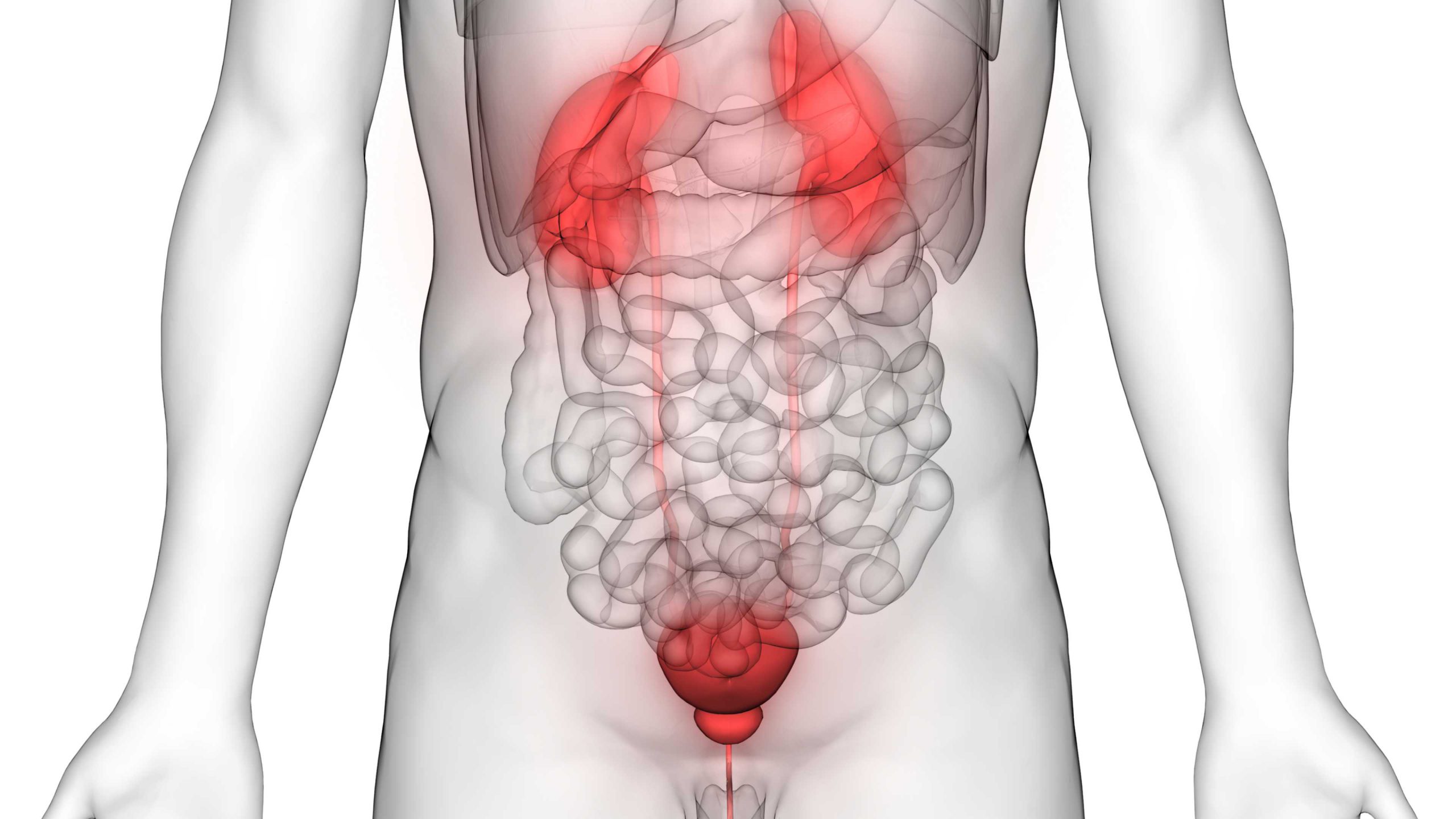