Salt has a rich history, having been frequently regarded as a much valued mineral. Salt in the diet is needed but research indicates that the UK population’s average reliance on processed foods may have increased our salt intake to excessive amounts.

We take a look at which foods are high in salt, what the health benefits and risks associated with salt are and how you can help to control how much salt you consume from day to day.

Intake of salt is vital for the human body and helps with the following:

The body requires a regular intake of salt and many foods provide a source of salt. The mineral cannot be produced by the body but it does get excreted, meaning we do need to consume some salt each day.

There is debate as to how damaging high levels of added salt are but it is generally recommended to be aware of levels of salt in the food you eat and to use table salt in moderation. See below for some of the health risks associated with salt.

The Department of Health recommends we eat no more than 6g of salt a day, which is equivalent to one teaspoon of salt across the day.

Some foods will state how much sodium is in food rather than saying how much salt. If the packaging quotes the amount of sodium, this needs to be multiplied by 2.5 to get the equivalent amount of salt.

Currently, the average person in the UK consumes around 9g of salt per day.

Which foods are high in salt?

Processed foods, which includes store bought bread , are particularly rich sources of salt. Foods which are high in salt include:

Salt has been linked with raised blood pressure levels.

The DASH diet study, published in 2011, was a 30 day trial that showed that a low sodium diet decreased average blood pressure levels.

The World Cancer Research Fund states that research indicates a link between diets high in salt and an increased risk of stomach cancer, with salt accounting for 14% of UK stomach cancer cases.

How can I reduce the amount of salt in my diet?

Cooking at home tends to be the best way to control how much salt you take in and has additional health advantages as the nutritional value of home cooked meals is usually significantly higher than from pre-prepared foods.

Advantages of table salt include:

Advantages of sea salt include: 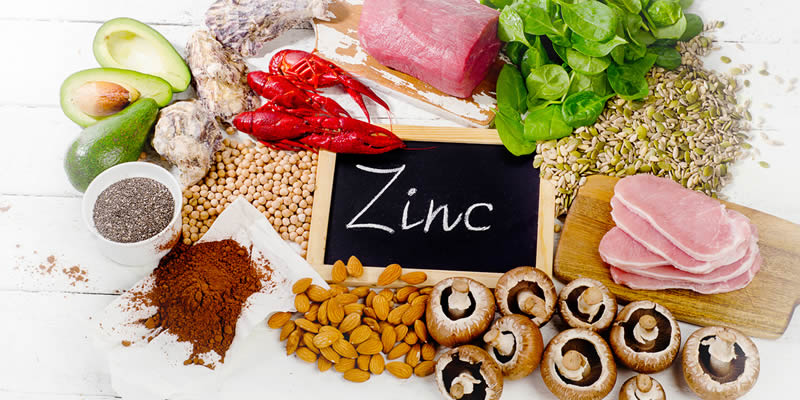 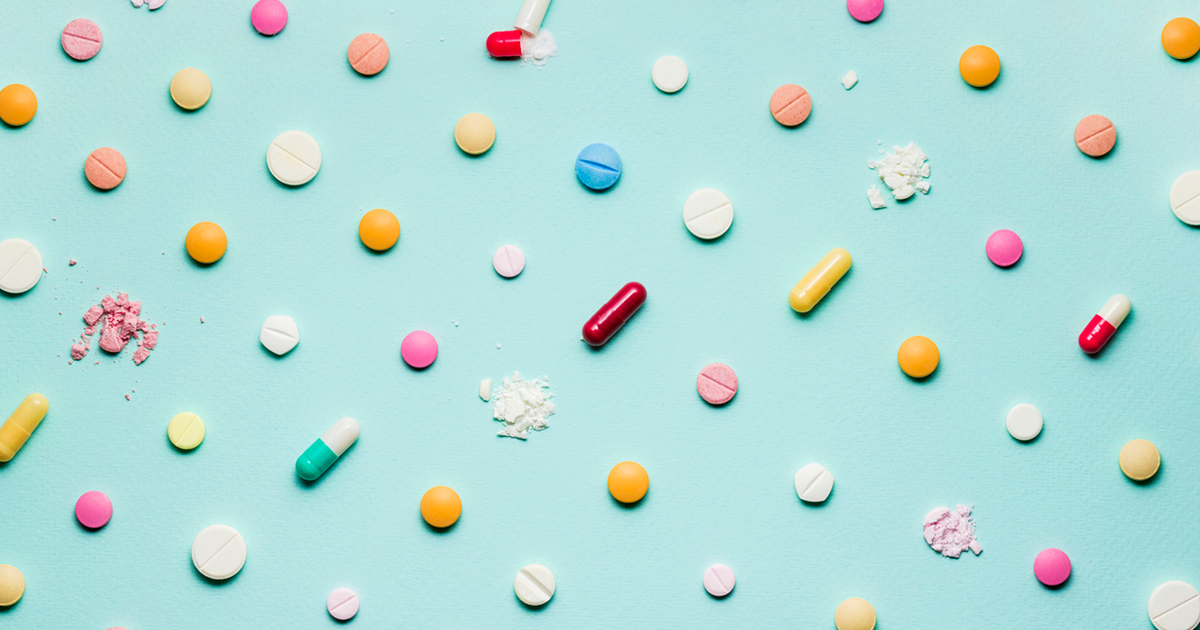 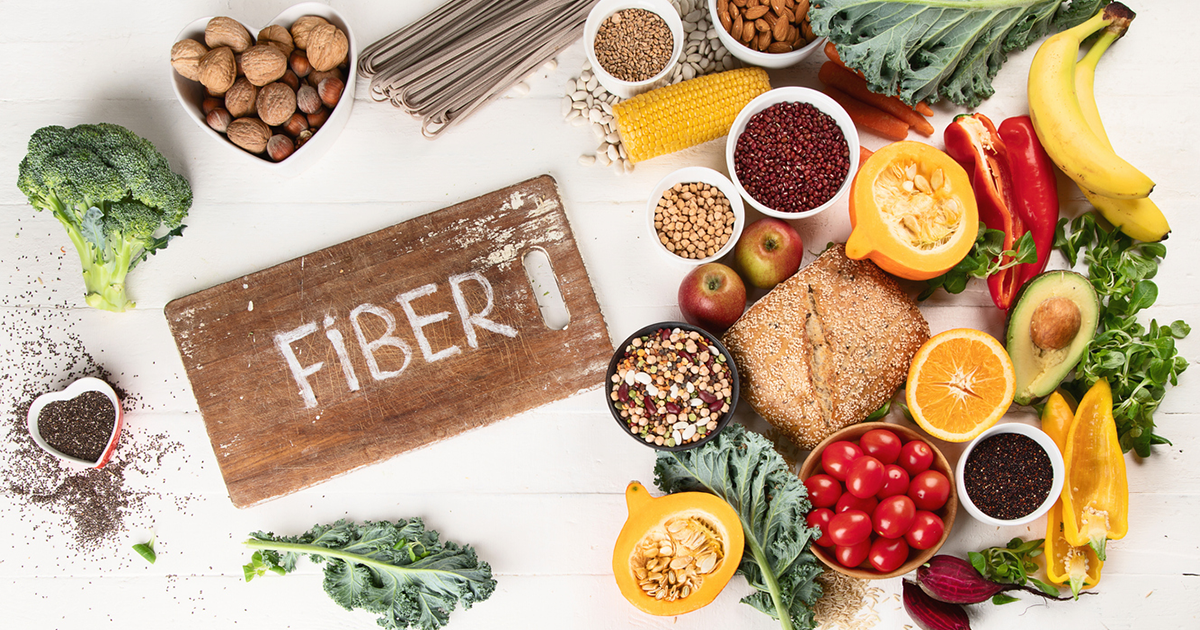