Exercise helps to boost synapses in the brain and protect against dementia, a new study has found.

Scientists have shown that when older people keep active, they have more proteins in their brain that improve synaptic functioning.

Autopsies showed that the protection this offers was even found in people who brains contained the toxic proteins linked to Alzheimer’s and other neurodegenerative conditions.

Dr Kaitlin Casaletto, an assistant professor of neurology and lead author on the study, said: “Our work is the first that uses human data to show that synaptic protein regulation is related to physical activity and may drive the beneficial cognitive outcomes we see.

“Maintaining the integrity of these connections between neurons may be vital to fending off dementia, since the synapse is really the site where cognition happens. Physical activity – a readily available tool – may help boost this synaptic functioning.”

Researchers examined data from a project which recorded the physical activity of elderly participants during their later years, who had also signed up to donate their brains for research when they died.

Dr Casaletto worked alongside William Honer, a professor of psychiatry at the University of British Columbia and senior author of the study, to find that older people who kept active had more proteins that facilitate the passing of information between neurons.

Dr Honer, who has carried out previous research in this area, said: “It may be that physical activity exerts a global sustaining effect, supporting and stimulating healthy function of proteins that facilitate synaptic transmission throughout the brain.”

Dr Casaletto added: “In older adults with higher levels of the proteins associated with synaptic integrity, this cascade of neurotoxicity that leads to Alzheimer’s disease appears to be attenuated.

“Taken together, these two studies show the potential importance of maintaining synaptic health to support the brain against Alzheimer’s disease.”

The study has been published in Alzheimer’s and Dementia. 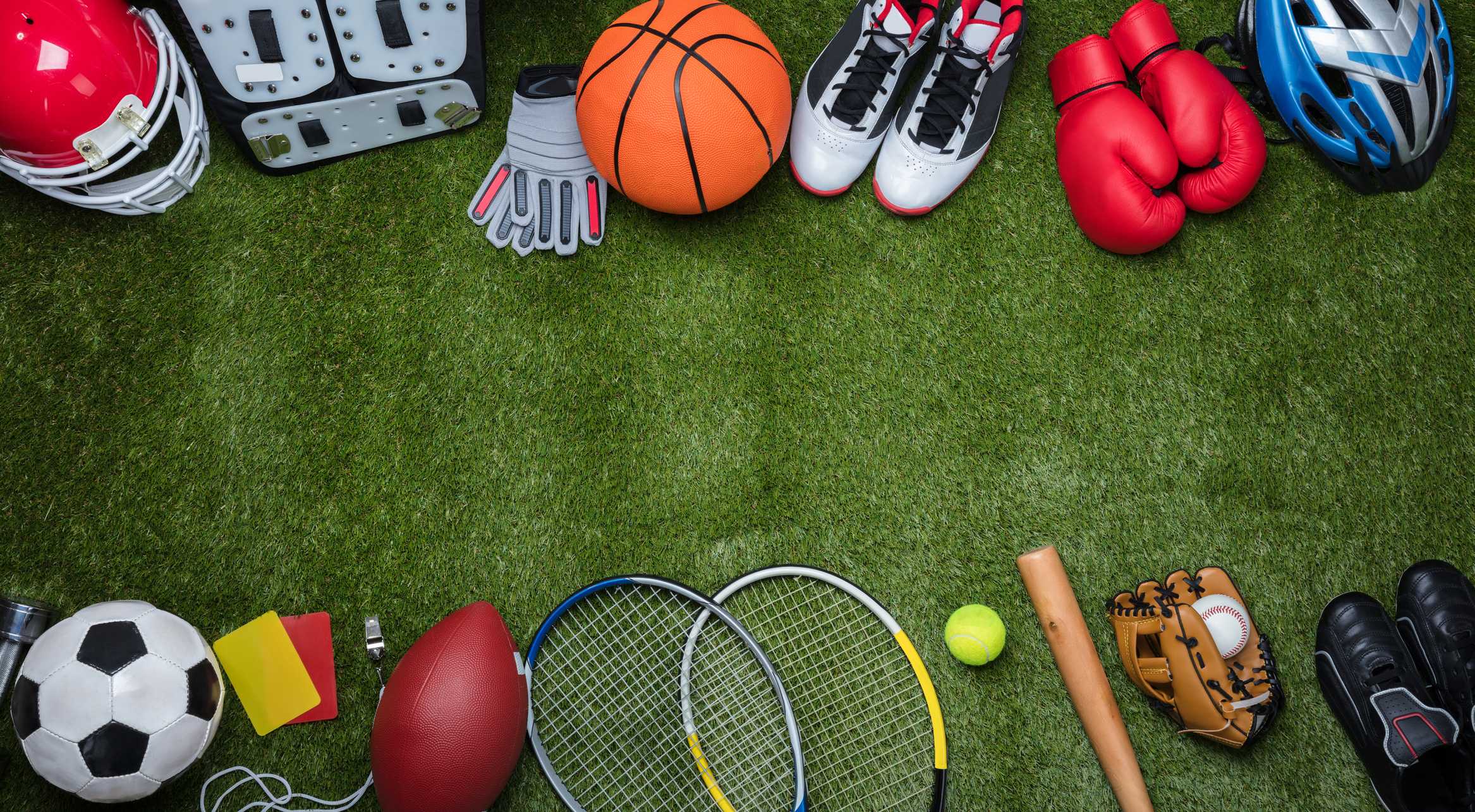 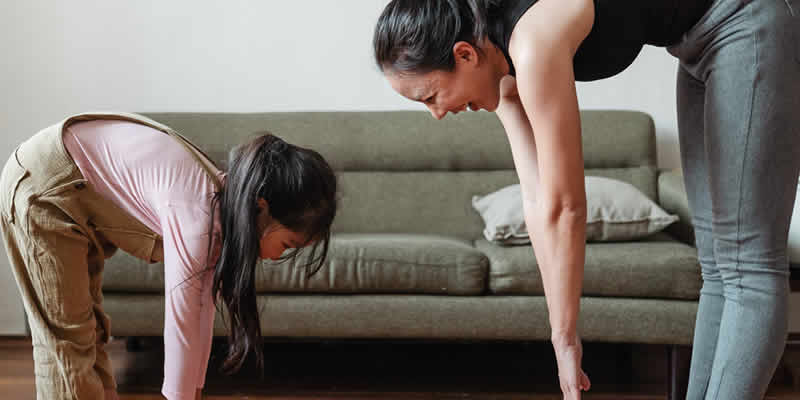 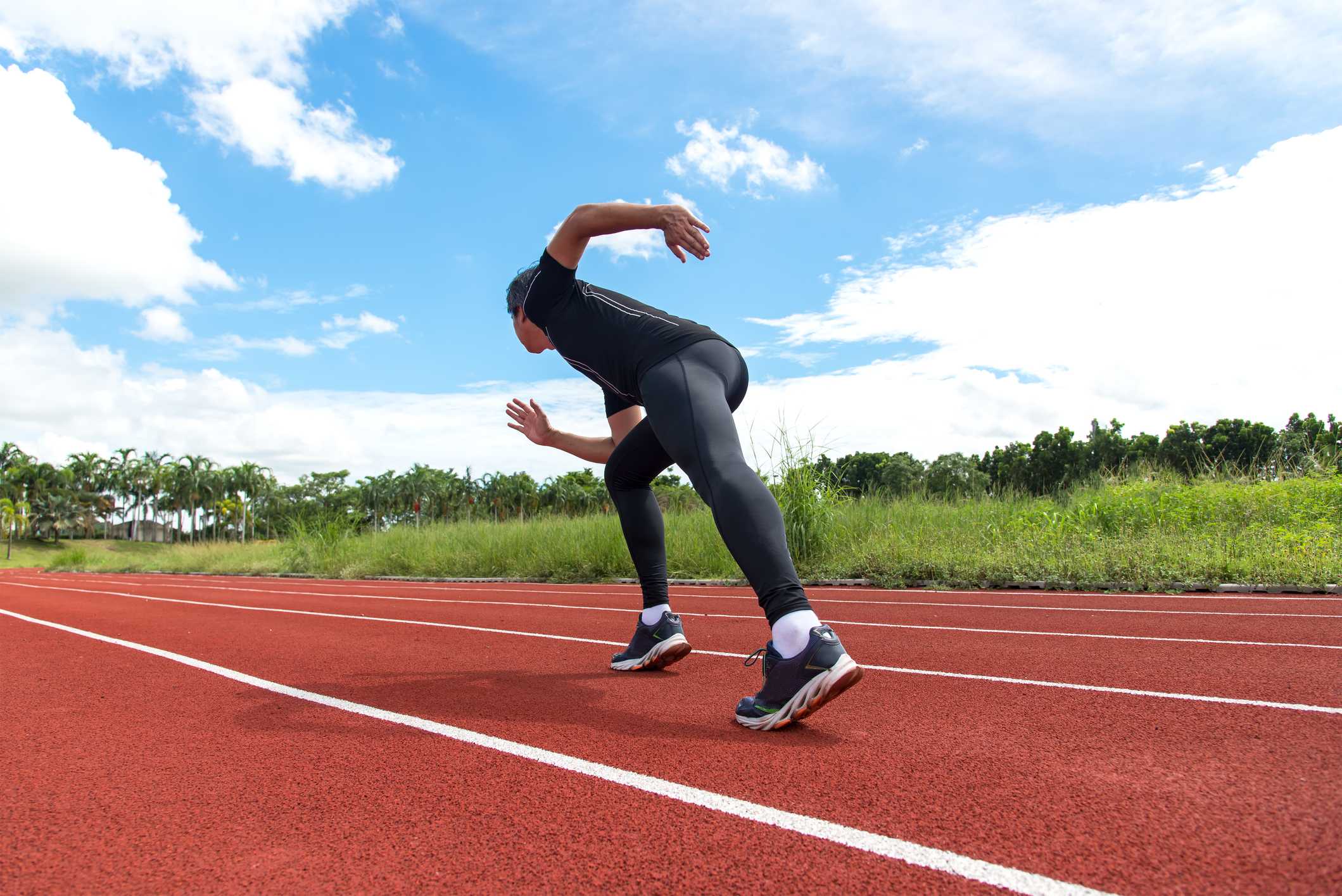