Cuddling your partner after a stressful day at work is extremely beneficial for women but not so much for men, a new study has identified.

Academics in Germany have found that hugging your other half reduces stress levels as it releases a higher amount of oxytocin into the body.

Otherwise known as the love hormone, oxytocin prevents rising stress levels by preventing the production of cortisol, the findings have reported.

During the study, scientists from Ruhr University Bochum examined the stress levels of 76 couples between the age of 19 and 32 by assessing their blood pressure, cortisol levels and emotional state.

Each participant took part in a test designed to increase stress levels. As part of the test, they had to place their hand in an ice bath for three minutes while looking into a camera.

The researchers found that cortisol levels were lower among the female participants who hugged their other half before the test compared to those who did not. In addition, the findings show that hugging did not reduce the stress levels of men.

According to the academics, oxytocin levels are lower in men after they hug their partner, meaning it is unable to reduce their stress levels.

They stated: “The mutual embrace might have elicited higher levels of perceived pleasantness and thus higher levels of oxytocin release in women compared to men which could explain the observed difference.”

The findings show that an individual’s blood pressure and emotional state did not reduce stress levels.

The researchers are now encouraging further studies looking into whether hugging a friend can reduce stress levels.

The study was published in the journal PLOS ONE. 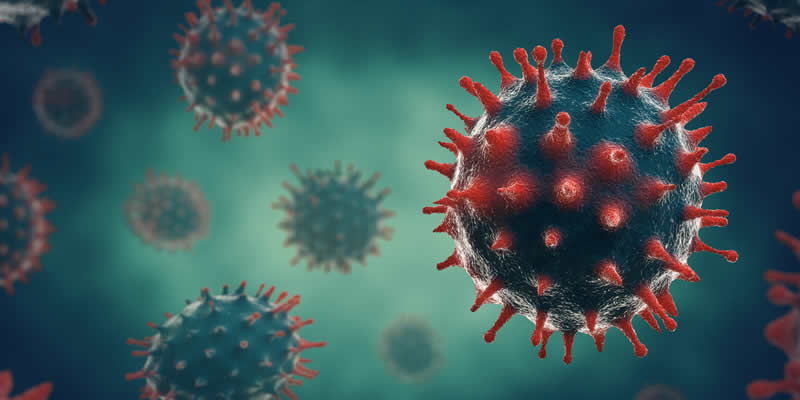