Detecting changes to the brain caused by type 2 diabetes is vital, researchers have said after revealing the condition can accelerate aging of the brain by 26%.

The American study examined data from 20,000 people aged 50 to 80 years old and found that both aging and type 2 diabetes affects memory, learning and brain processing speed. They found that people with the condition had significantly lower cognitive performance compared to individuals without it.

The team said that by the time type 2 diabetes is diagnosed, damage to the brain could have already occurred, so have called for more research into ways to detect changes to the brain caused by the condition.

“However, the neurological effects of type 2 diabetes may reveal themselves many years before they can be detected by standard measures, so by the time type 2 diabetes is diagnosed by conventional tests, patients may have already sustained irreversible brain damage.”

Senior author Lilianne Mujica-Parodi added: “Our findings suggest that type 2 diabetes and its progression may be associated with accelerated brain aging, potentially due to compromised energy availability causing significant changes to brain structure and function.

“By the time diabetes is formally diagnosed, this damage may already have occurred. But brain imaging could provide a clinically valuable metric for identifying and monitoring these neurocognitive effects associated with diabetes. Our results underscore the need for research into brain-based biomarkers for type 2 diabetes and treatment strategies that specifically target its neurocognitive effects.”

If you’re unsure about your blood glucose levels, a helpful guide to identifying ideal blood sugar ranges can be found here.

The findings have been published in the journal eLife.

Diabetes HbA1c test not so reliable for adolescents, according to study 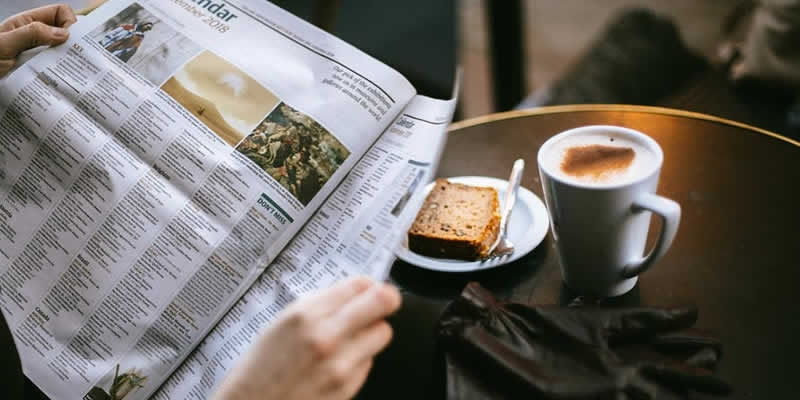