More people in England and Scotland may have died from conditions relating to obesity and excess body fat since 2014 than smoking, researchers have said.

Having looked at the pattern of figures the researchers think obesity impacting more death rates overtook smoking in 2014.

One of the study authors Jill Pell said: “For several decades smoking has been a major target of public health interventions as it is a leading cause of avoidable deaths. As a result, the prevalence of smoking has fallen in the United Kingdom.

“At the same time the prevalence of obesity has increased. Our research indicates that, since 2014, obesity and excess body fat may have contributed to more deaths in England and Scotland than smoking.”

Jill Pell added: “The increase in estimated deaths due to obesity and excess body fat is likely to be due to their contributions to cancer and cardiovascular disease.

“Our findings suggest that the public health and policy interventions aimed at reducing the prevalence of smoking have been successful and that national strategies to address obesity and excess body fat, particularly focusing on middle-aged and older age groups and men, should be a public health priority.”

The study findings have been published in the journal BMC Public Health. 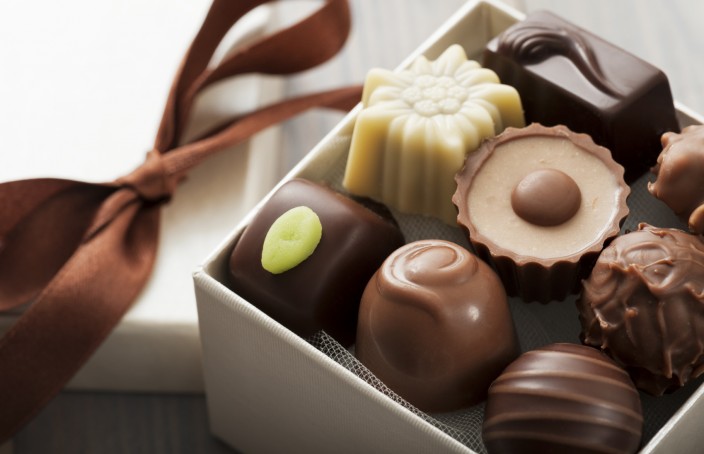 These 6 weird things could reduce your risk of heart disease

Be aware of hypos – having a hypo isn’t the same as being drunk!