Sticking to natural, paleo foods and avoiding processed food will put you on a good track to following a healthy paleo diet.

As with most diets, it’s possible to follow a paleo diet in a healthy way or an unhealthy way. This guide is to help you to follow the paleo diet healthily.

The focus of a paleo diet is eating low amounts of carbohydrate and moderate to high amounts of protein and fat. If you decide to adopt the paleo diet, it can help to alleviate your carb consumption gradually, thereby easing some of the early side effects you may experience.

Read more about the side effects of the paleo diet

Calorie counting is not necessary on the paleo diet. While this flexibility can ease the transition into the diet, it is important not to overindulge on protein or foods with higher sugar content, such as fruit or honey.

Going paleo may take a bit of adjusting to at first. You may need to dedicate extra time in the kitchen at first to get used to preparing new food combinations. A bit of early effort will pay dividends later.

Because the paleo diet relies on a strong intake of foods such as meat, fish and nuts, in addition to non-starchy vegetables , it is not the cheapest diet available. However, if you can afford to buy good quality cuts of meat and fish, it will be a solid investment in your long-term health.

Foods that keep you satisfied

A big advantage of the paleo diet is that the foods allowed on the diet are filling foods. A good portion of meat or fish plus a large helping of non-starchy vegetables will fill you up nicely for a long time without being excessive in calories.

You might find cravings are common in the early stages of the diet. This is perfectly normal and shouldn’t last long. Eventually you should notice yourself becoming fuller as your body gets accustomed to eating healthy, natural foods.

While meat is very filling, it’s possible to eat too much protein on the paleo diet. Eating excess meat will increase your blood sugar levels and can also lead to weight gain.

Sensible meal portions for most people include either one or two pork chops, a good fillet of fish or three sausages. A large mixed grill or a portion of meat that takes up most of your plate may be excessive and could lead to high blood sugar for people with diabetes, unless you exercise regularly.

How much protein is right for you will vary from person to person; the key thing is to note that there is such a thing as too much. The paleo diet is not a green light to eat meat excessively, not if you wish to stay healthy.

Fruit is a sugary food group and it’s best to stick to smaller portions of low-carb foods such as berries rather than more sugary fruits such as bananas, citrus fruits and especially figs and dates. This will help to keep blood sugar levels under control.

Read more about which fruits contain the highest amounts of sugar

Nuts are another food which are healthy but require some moderation as they can pack a lot of calories if consumed in excess.

Just because something is labelled ‘paleo’ does not mean it’s necessarily healthy.

There are no rules regarding which foods can label themselves as being paleo. As a result, any food manufacturer trying to take advantage of the paleo diet’s popularity can label food as paleo, regardless of whether it is or isn’t.

Some foods calling themselves ‘paleo bars’ can be high-sugar, processed snacks that are not paleo at all, so be sure to read the ingredients before choosing to buy a paleo bar.

The paleo diet has become popular in recent years, but some of the true spirit of the diet is becoming eroded as people seek to bend the rules to fit modern tastes. One of these methods is with paleo baking.

Firstly, paleolithic people were not creating cakes out of nut flour and date syrup, that is for sure. Secondly, this form of baking can be very high in carbohydrate and sugar. Natural or non-refined sugars are still sugar and best avoided, or consumed only in small quantities.

You are free to try some baking but be aware that this isn’t part of the true paleo spirit. Moreover, you should make sure your carbohydrate and sugar content won’t badly affect your diabetes control. 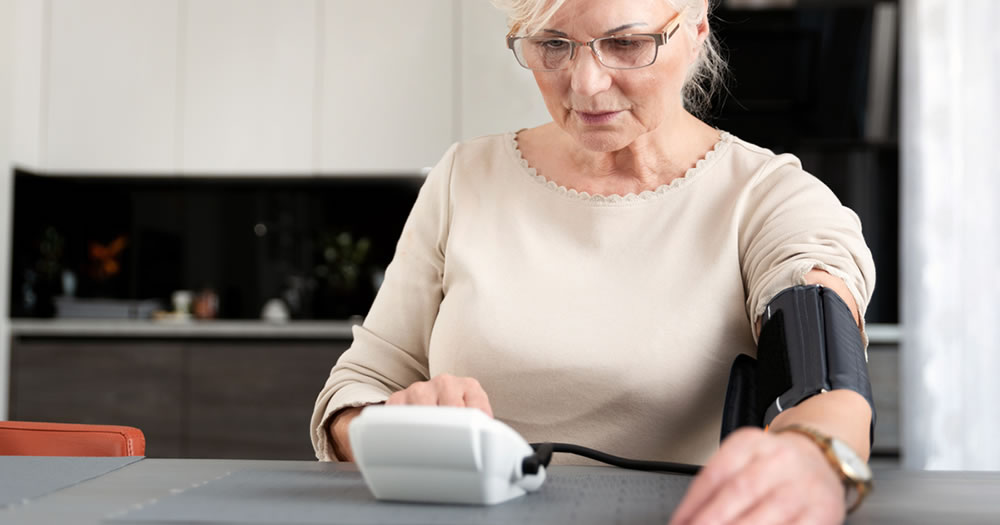 How to Lower Blood Pressure 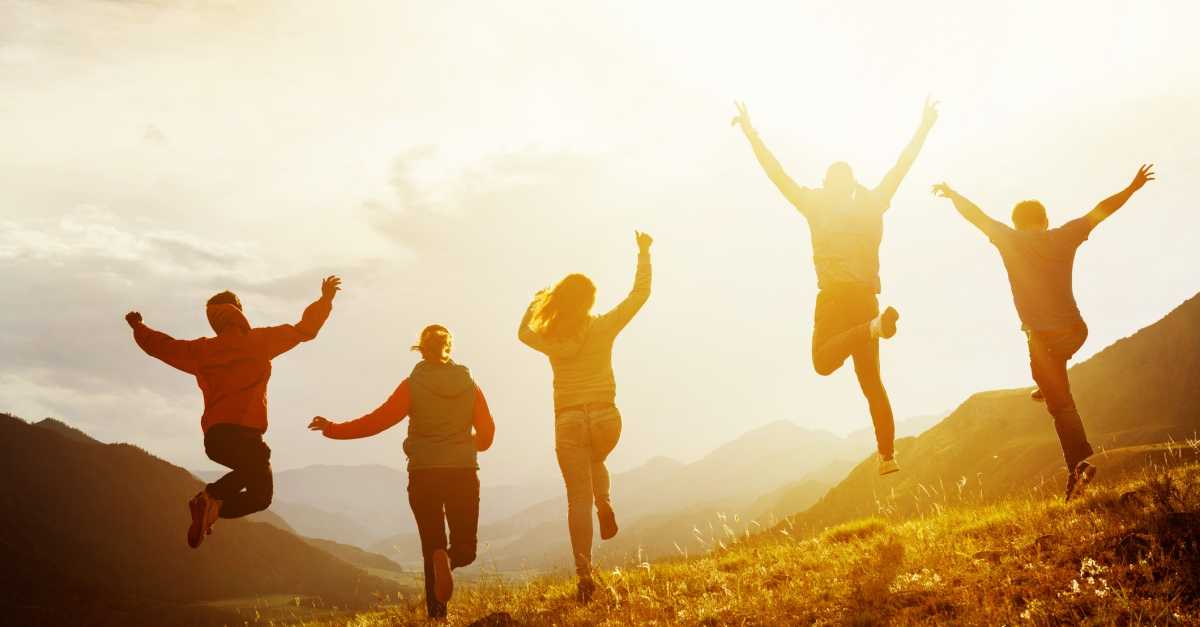 How To Increase Your Motivation

How to manage type 1 diabetes