Apollinaire Bouchardat is credited as being the founder of diabetology, helping to develop treatments for diabetes before insulin was created in 1922.

Bouchardat was endorsed by Elliot Proctor Joslin as being the first clinician to educate patients on living with diabetes.

Bouchardat’s medical studies began at his uncle’s pharmacy before he left for Paris at 19 to study medicine. After being nominated as Professor of Hygiene at the Faculté de medicine in 1833, he became chief pharmacist at the Hôtel-Dieu in 1835.

Bouchardat dedicated his research to diabetes, and studied urine glucose in patients. He recommended decreasing intake of starchy foods and sugar to reduce glycosuria – the excretion of glucose into the urine.

He was among the first to hypothesise that diabetes was located in the pancreas – and due to promising test results, encouraged patients to engage in physical exercise and self-test their own urine to detect glucose. To do this, he developed a procedure that patients could use.

Bouchardat was convinced that patients could be responsible for improving their health outcomes, despite the difficulties of making so many lifestyle changes. He observed that patients lost weight through this changes, which increased metabolic control – in response to this he created a regimen for obese people with diabetes.

Bouchardat published a number of textbooks on diabetes, but his most well-known work was “De la Glycosurie ou diabète sucré, son traitement hygénigue”, which proposed treatment based on patients’ way of life.

He went on to become the Chair of Hygiene at Faculté de medicine in the 1950s, while his portrait was featured in the sixth issue of the magazine Diabetes in 1952.

He is buried in the Père-Lachaise cemetery in Paris. 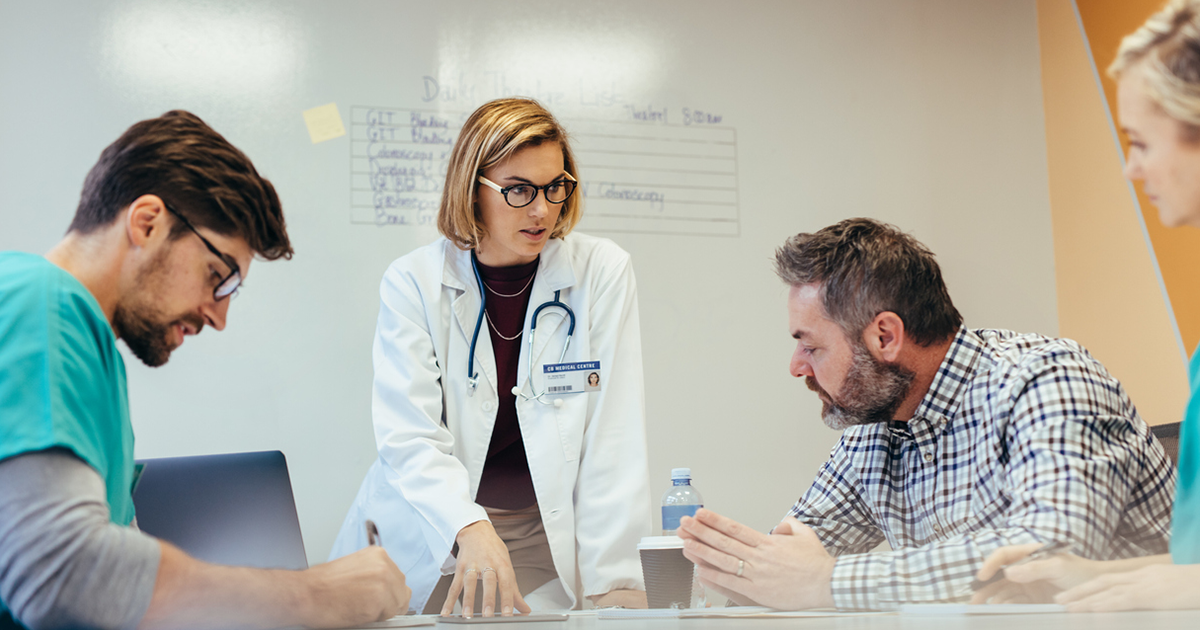