Due to the increased risks presented when pregnant with diabetes, you may wish to undergo some or all of your treatment during your pregnancy at a private health clinic.

Diabetes requires extra care during pregnancy to ensure the health of the baby.

Keeping in good health not only improves the health of the mother and baby through the pregnancy but helps to improve the long term health outcomes of the baby.

Types 1 and 2 are the most common types of diabetes which, however, there is also gestational diabetes which is similar to type 2 and occurs during pregnancy.

It’s strongly recommended that you have frequent checks during your pregnancy when suffering from diabetes. It is advised to give birth in a hospital as two to four hours after birth; they will perform a heel prick blood test in order to see if the baby’s blood glucose is too low.

Mother’s should feed their baby within 30 minutes to keep the baby’s blood glucose at a safe level however extra care will be provided if this isn’t possible.

Some people may want to opt for private healthcare during their pregnancy which is available via two means:

If you have private health insurance , you will need to check which private healthcare costs associated with pregnancy and the birth are covered.

A lot of companies that provide private healthcare will not do so for pregnancies unless you have a different cover with them for a period of twelve months and this will only be for emergencies.

It is possible that additional costs may be added for being diabetic during pregnancy which could differ if it is gestational or whether the patient had it before becoming pregnant.

You would be advised to look into this with your healthcare provider.

Private care for your pregnancy may encompass the whole pregnancy, or you may buy a private service for a particular part of your of your pregnancy, eg a midwife to oversee ante-natal or post-natal care.

The costs for private care during pregnancy will vary from clinic to clinic. Be prepared for diabetes to add to the expense.

Some NHS hospitals may also have private maternity services which could work out as a cheaper option than a fully private birth.

Ultrasound scans has become a business in itself and may be available for as little as £50, rising in price with the length of time and the type of the scan as well as varying from company to company.

Often DVD and/or images will be available to take home.

Pregnancy risks if you already have diabetes

If a patient already has type 1 or type 2 diabetes , they have a higher risk of giving birth to a large baby which increases the risk of a difficult birth, and can result in induced labour or needing a caesarean section.

The more severe problems involving the baby would be:

In order to reduce these risks, it’s best to make sure your diabetes is under control before becoming pregnant.

Your GP can provide a blood test called an HbA1c test which assesses the level of glucose in your blood. The best level would be 6.1% before pregnancy however if it is higher, it is suggested that you get this under control before continuing.

You’re more likely to develop this form if:

The risks for yourself and your baby are the same as above for those with diabetes already.

If you are in any of the high risk categories, you will be offered a test to check for gestational diabetes.

The only difference with gestational diabetes is that it can be controlled by diet however if your blood sugar levels become unstable, you may be given insulin tablets or injections. 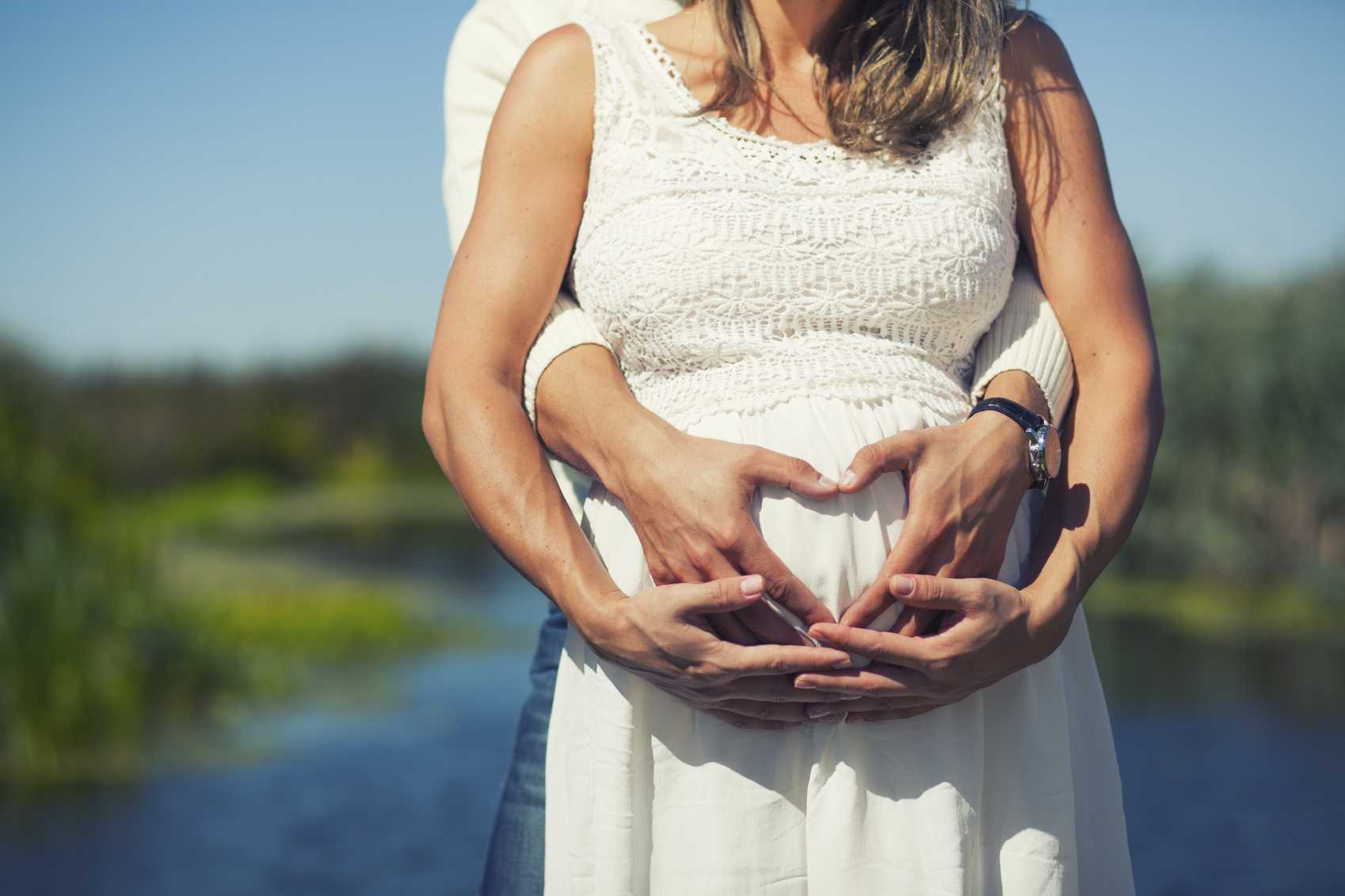 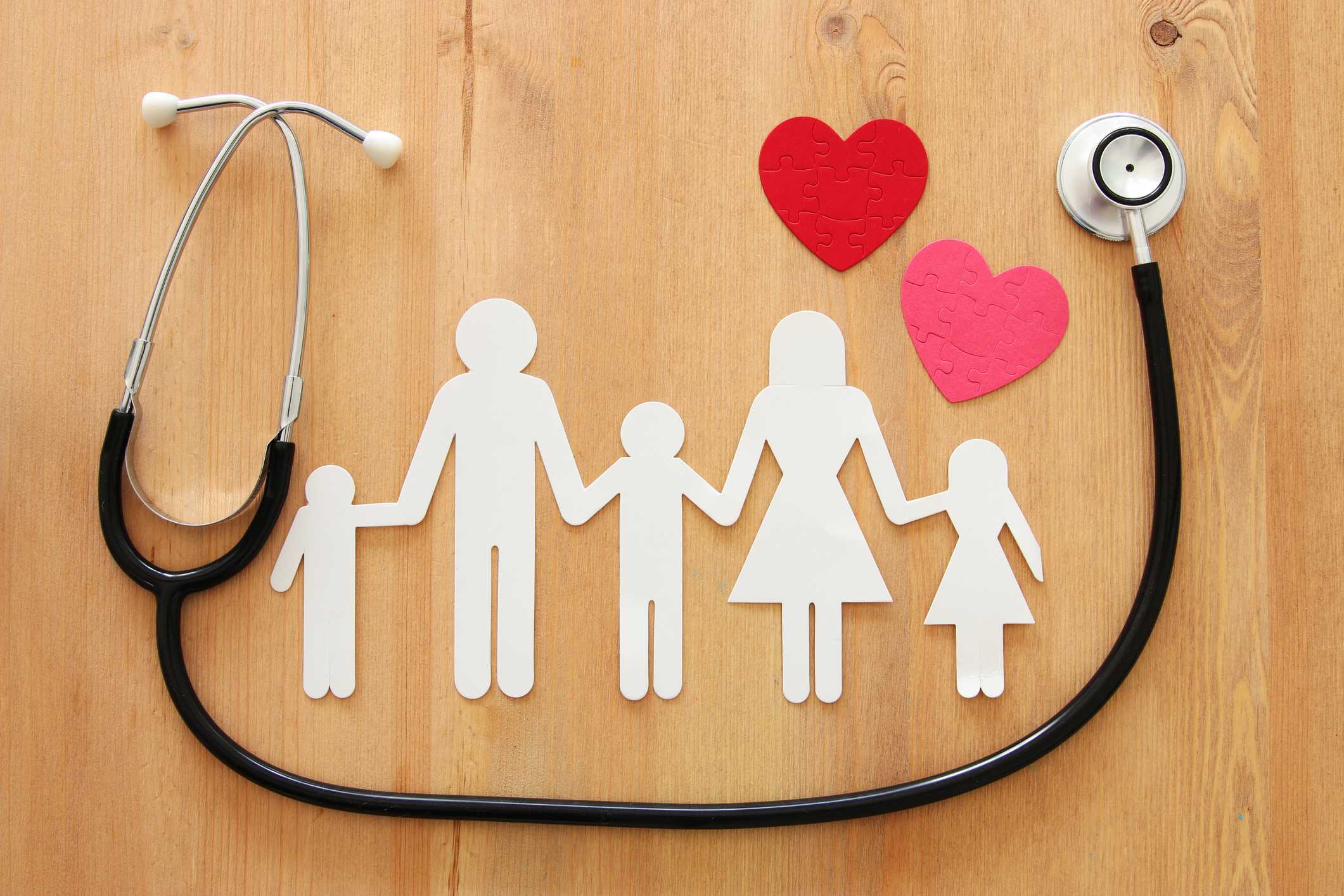