The research team, led by Dr Riccardo Profi from the University of Oxford, carried out what is believed to be the first study to examine the short-term metabolic effects of commonly prescribed doses of Glucocorticoids, a class of common anti-inflammatory drugs.

They discovered that taking one of the most common drugs – prednisolone – for just one week appeared to impair blood sugar regulation.

The study group consisted of 16 healthy men. One group of six volunteers were given 10mg of prednisolone and the remaining ten volunteers received 15mg of prednisolone for a 7-day period.
The weight and metabolic markers of the participants were taken before and after the trial. A well-established test, the hyperinsulinemic-euglycemic clamp method, was used to determine how the body uses insulin.

Although results indicated general health markers including weight and fasting blood glucose levels were not affected by the drug – the participants receiving 15mg of prednisolone revealed interesting results.

The participants receiving the 15mg dose showed signs that the body was less able to control blood sugar levels.

Dr Pro explained: “[It] indicates, that even at these lower doses, glucose metabolism is impaired, suggesting an increased risk of diabetes with continued treatment.”

It has not yet been revealed what the participants resulting blood sugar levels were, and whether insulin resistance returned to normal following the study.

Long term use has previously been shown to be associated with steroid-induced diabetes, however, the new findings suggest impaired blood sugar regulation happens earlier than initially thought.

The limited sample size in the study should be noted, highlighting that a more extensive study may be beneficial to confirm the findings.

Dr Profi has suggested plans to study whether taking glucocorticoids alongside diabetes drugs will counterbalance the unwanted side effects.

The findings were presented at The Society for Endocrinology Annual Conference in Brighton. 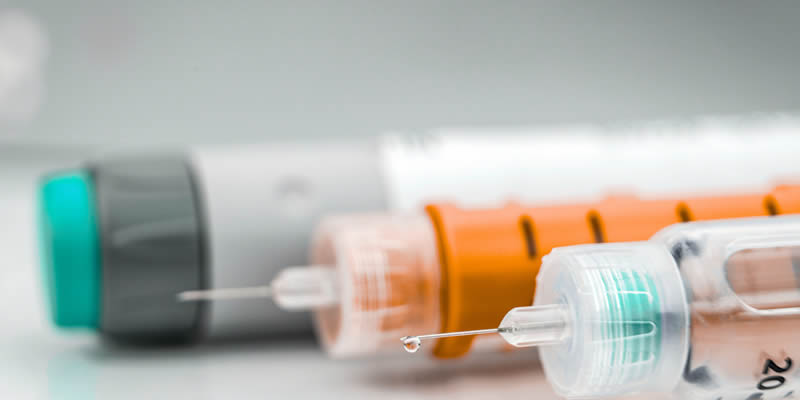 Study into exercise for type 2 diabetes being carried out