Charlie Kimball would say that racing is in his blood. He credits his father, who was a mechanical engineer, with exposing him to the kind of emotional resonance that only comes from driving around really, really quickly.

Kimball has never been one to cower in the face of a challenge. His parents, keen to produce a well-rounded son, refused to let Charlie race unless he got straight A’s at school. So he did. Nothing, it seemed, could come between Charlie and his dreams.

But in 2007, Charlie Kimball faced his biggest challenge of all: he was diagnosed with type 1 diabetes. Diabetic drivers hadn’t done well in the past – there had never been a licensed driver with type 1 diabetes at the prestigious Indianapolis 500 race – but Charlie wasn’t about to let the disease affect his ambitions.

Kimball is generally positive about his diabetes, but even he admits that it brings added pressures. For a racing driver, these run deeper than you might think:

“One of the additional pressures of having diabetes is I have to manage my blood sugar throughout the whole race weekend. It’s not just any day I’m in the car, but the days leading up to race weekend as well.”

Kimball describes his diabetes management as consisting of a number of factors, all of which have to work together at the same time.

“It comes down to managing my nutrition, my hydration, adjusting my insulin doses with Novolog flex pen, and my Levermir flex touch.”

And that’s when he’s not in the car.

Kimball has a unique set-up for dealing with diabetes while racing. On his body he wears a continuous glucose monitor, which sends blood glucose data to a display mounted on his steering wheel. This way, he can watch his blood glucose constantly during a race. To Charlie, this is just more data to pay attention to, like the water pressure and oil temperature of the car.

Like other drivers, Kimball has a drink mounted in the car at all times. But beside it, he also keeps something that will raise his blood sugars.

Kimball admits that managing diabetes is often a struggle, what with all the different elements that can affect blood sugar levels. There is no easy answer, or quick fix to the problem of blood glucose management.

A role model for children with diabetes

Along with his on-track achievements, Kimball has devoted much of his time to raising awareness for diabetes, acting as a spokesman for Novo Nordisk. He uses his position to encourage children not to give up on their dreams just because they have diabetes.

“I have the opportunity to hopefully help people, inspire them, encourage them not to let diabetes slow them down and chase their dreams and overcome and beat diabetes every day,” he says.

What does the future hold for Charlie Kimball?

After his diagnosis, Charlie Kimball went to see a specialist in Oxford. He had a few questions, chief among them: “I’m a professional racing car driver, am I ever going to be able to get back into a race car?”

The specialist told him: “I don’t see any reason why not. There are incredible people doing amazing things all over the world with diabetes.”

Charlie never forgot that advice, or the spirit in which it was given. Central to his success has been the unwavering belief that diabetes is just another concern; it doesn’t have to hold you back. 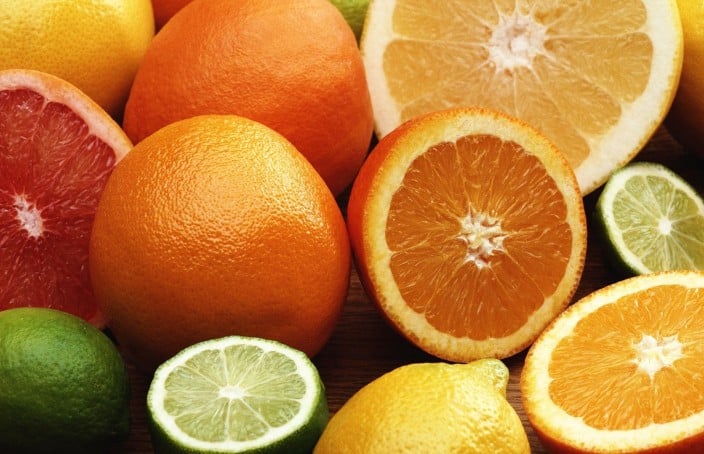 Carbohydrate, fruit and blood glucose levels: everything you need to know 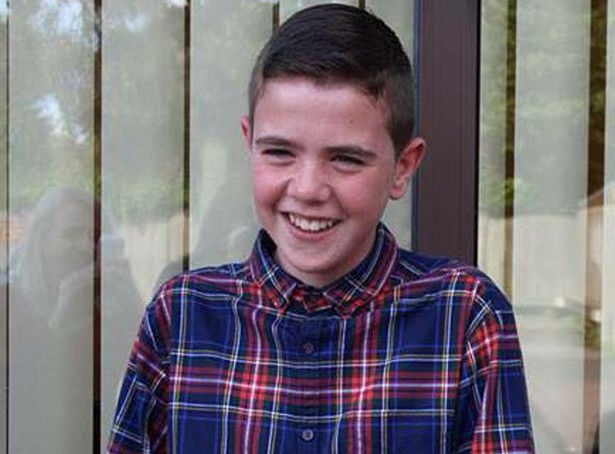