British cyclist Chris Froome won his third Tour de France on Sunday, and a key part of his preparation was eating a low-carb diet.

In fact, Froome insists that it was adopting a low-carb diet in 2012 that helped launch his cycling career. He now eats a protein-based diet, but despite profoundly reducing his carbohydrate intake, he has not lost any muscle.

Regular readers of our site will be aware of the benefits a low-carb diet can have, particularly for people with diabetes. These include weight loss, better blood glucose levels and, in some cases, a reduced dependency on medication.

In spite of this, the UK’s official health policy for people with diabetes is still to eat a high-carb, low-fat diet. However, there is evidence to suggest these guidelines should never have been introduced.

Stories such as Froome’s lend further credibility to the success of a low-carb diet, which shows that it can increase energy levels as well as achieve the aforementioned medical benefits.

Froome turned professional in 2007 at the age of 22. He weighed 167 pounds and achieved modest success in the early years of his career.

But his breakthrough came in 2011. He finished second in the Vuelta a España, or Tour of Spain – the result of losing 20 pounds before the race.

In 2014, Froome told the Irish Independent: “I don’t think I necessarily thought that I could go much lower than [69 kilos/152 pounds] and apparently I have. I’ve gone a good three kilos lower [66 kilos/145 pounds] which is huge.”

However, Froome acknowledged that he “starved himself” in trying to get the weight off. Going forward after the Vuelta race, he knew he had to maintain his new weight in a healthy way.

He got rid of the carbohydrates in his diet, as well as breakfast cereal and foods containing wheat products, and introduced more fatty proteins such as salmon and eggs. Instead of starving himself, though, Froome ate smaller meals more often.

“In the Vuelta that year (2011), I think my muscles were probably lighter. I was quite gangly. You wouldn’t look at me and say, ‘That’s someone who’s strong.’ Whereas now, my diet is a lot more protein based. I’ve cut back on carbs but I’m not losing muscle,” said Froome.

By losing the weight, which Froome believes increased his power-to-weight ratio by 10 per cent, he continued to enjoy augmented success.

In July 2012, a stronger, leaner Froome finished second in the Tour De France. This then set the ‘wheels in motion’ for his inaugural Tour win in 2013 and subsequent victories in 2015 and 2016.

Froome is now one of Britain’s all-time great athletes, and removing carbohydrates from his diet in favour of more healthy foods played a significant role in his meteoric rise to fame.

Earlier this month, on a rest day, Froome tweeted a picture showing what he had for breakfast. The low-carb meal consisted of avocado, eggs and fish, providing him with plenty of energy and satiety until his next meal.

The UK may still be reluctant to advocate the low-carb diet as its official diet policy, but the evidence of its success is overwhelming, in people with and without diabetes, and it is continuing to gain nationwide recognition.

If you want to learn more about eating low-carb, check out the Low Carb Program, an online education which takes 10 weeks to complete. After completing the 10-week program, the average weight loss is 9.2kg, and the average HbA1c reduction after six months is 1%. 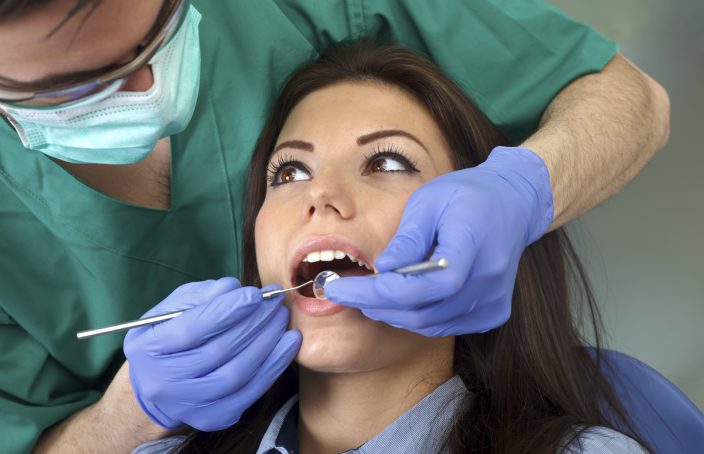 Did you know that diabetes increases your risk of gum disease? 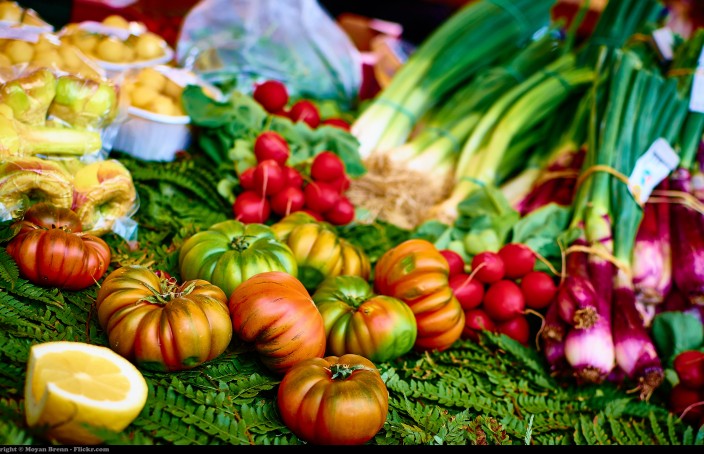 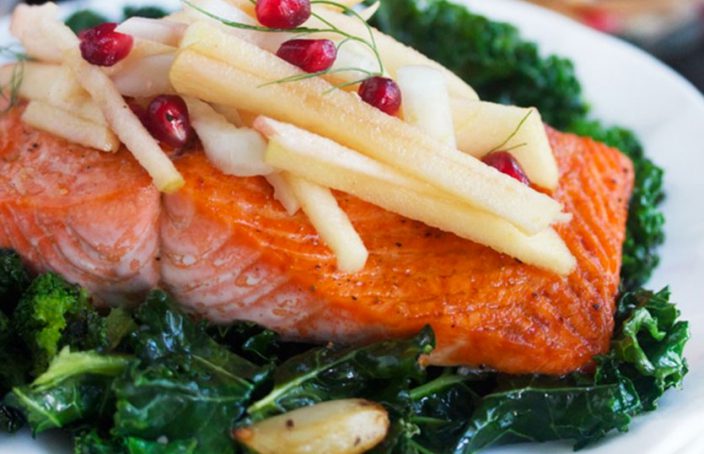 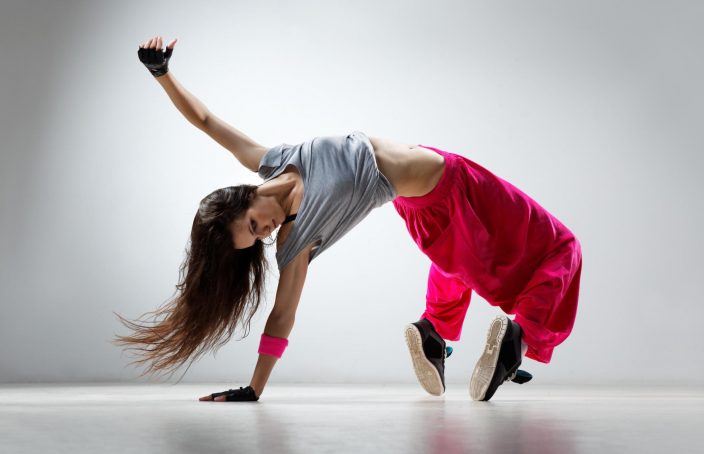