There’s been a lot of literary discussion this year about fasting, and rightfully so. More and more research is unearthing vast benefits of fasting for people with and without diabetes, which can lead to dramatic changes in the body. One of these changes is autophagy, a process which has huge implications regarding our understanding of how diet and lifestyle habits affect our bodies.

To describe autophagy in the most simplistic way is to say that when you don’t eat it helps to strengthen the cells in your body*.

As nutrition expert Jason Fung, MD, describes: “By stimulating autophagy, we are clearing out all our old, junky proteins and cellular parts. At the same time, fasting also stimulates growth hormone, which tells our body to start producing some new snazzy parts for the body. We are really giving our bodies the complete renovation.”

Why, you might ask, does our body need cell renovation? This is because cells can become senescent (ceasing to divide and grow) and lay around secreting inflammatory compounds that can damage nearby cells, or die. If these dysfunctional cells are not effectively cleared up from the body, this can lead to disease. That’s where autophagy comes into play. It marks these cells and removes them, as Dr Fung explains.

This process is known to have benefits in type 2 diabetes, obesity and metabolic syndrome, and it is consequently an increasingly significant avenue of research. Earlier this year, Japanese cell biologist Yoshinori Ohsumi won the Nobel Prize in Physiology or Medicine for his discoveries about autophagy.

*You should consult your doctor if you’re considering fasting to ensure that this is safe, based on your medication and health markers.

How is autophagy activated?

Autophagy is activated following nutrient deprivation, some forms of exercise and different types of fasting. During the latter, when we don’t eat, our insulin levels go down and glucagon goes up. This enables the body to identify damaged cells and break them down preferentially.

The process was first described in 1962 when researchers observed increased lysosomes (the part of cells that destroy things) in rat liver cells after glucagon was infused. The term, which is derived from the Greek auto (self) and phagein (to eat) – meaning to eat oneself – was coined by Nobel Prize winning scientist Christian de Duve in 1963.

US actor Terry Crews adopted intermittent fasting five years ago and says it has been pivotal to helping him keep in shape. Describing how autophagy works, he said: “The cells are trying to rebuild, and it’s a wonderful thing. It’s kind of like renewed. Once it’s done digesting, the body’s done working with food and it starts to work on other cells in the body.”

Autophagy is essentially a form a cellular cleaning, and it is important because accumulation of junky cells is believed to be a hallmark of ageing. In addition, these cells also have a greater risk of becoming infected or cancerous.

It’s taken a long time for autophagy research to gain traction, but more and more studies are unveiling how important the process is in improving our health.

A study published in February reported that cyclical fasting helped to repair beta cells in mouse models of type 1 diabetes. This may be due to the fact that autophagy is often followed by a massive boost in stem cells that can replenish or replace beta cells destroyed by autoimmune processes with healthy cells. One week prior, a ketogenic fasting-type diet was also shown to reduce risk factors for type 2 diabetes.

In addition to these findings, research continues to indicate that autophagy has the ability to prevent the development of neurodegenerative diseases, like Alzheimer’s disease, by clearing away abnormal or harmful protein aggregates such as amyloid beta.

A dramatic increase in autophagy and apoptosis (another genetic program that regulates cell fate and causes damaged cells to self-destruct) could also prevent damaged cells from becoming cancer cells.

In cancer patients, fasting with or without activation of autophagy may play a role in the immune response to cancer cells, especially in the context of chemotherapy. For example, it has been shown that cancer patients fasting up to 72 hours before chemo lowered damage to immune cells and reduced biomarkers of cancer.

There is a balance

Autophagy is a highly regulated process and, consequently, a balance is required. Fasting for inappropriately long periods of time can be detrimental to the body. A good balance between periods of feeding and fasting is necessary to maximise the benefits of autophagy.

Researchers are still however trying to determine the exact time spent in a fasted state that is needed to turn on autophagy. According to preliminary research, it could take around 4-5 days for all the processes mentioned previously to meaningfully ramp up.

The most common and practical fasting regimens currently in use are the 16:8 and 24-hour fasts. The 16:8 regimen involves eating in an 8-hour window and fasting for the remaining 16 hours every day, whereas 24-hour fasts can be done a couple of times per week. It’s really about choosing which one is more applicable to your individual lifestyle.

In general, eating prevents autophagy. Protein switches on an enzyme called mTOR, which is a powerful inhibitor of autophagy, while carbohydrates cause a rise in insulin and a corresponding fall in glucagon. Fat, on the other hand, has less of an impact on autophagy, and some people find it helpful to consume small amounts of coconut oil or butter during a fast.

Scientists believe that autophagy is enhanced in fat tissue in obese people with type 2 diabetes, and research is ramping up to further understand the process.

Fasting is highly synergistic with low-carb and ketogenic diets due to reduced hunger and the fact that the body is already primed to burn fat. This is why eating a low-carb diet may confer some of the benefits of a fasting, and our Low Carb Program is a great way to get healthy by learning how different foods have different impacts on the body.

Additionally, autophagy could have a role in exercise by reducing insulin resistance – researchers are now aiming to determine the level of exercise needed to stimulate autophagy in humans.

The turn of the century has marked accelerated growth within the field of autophagy research, and with fasting and autophagy showing promise for the treatment of a range of diseases, it is likely that more studies will be conducted in the near future. 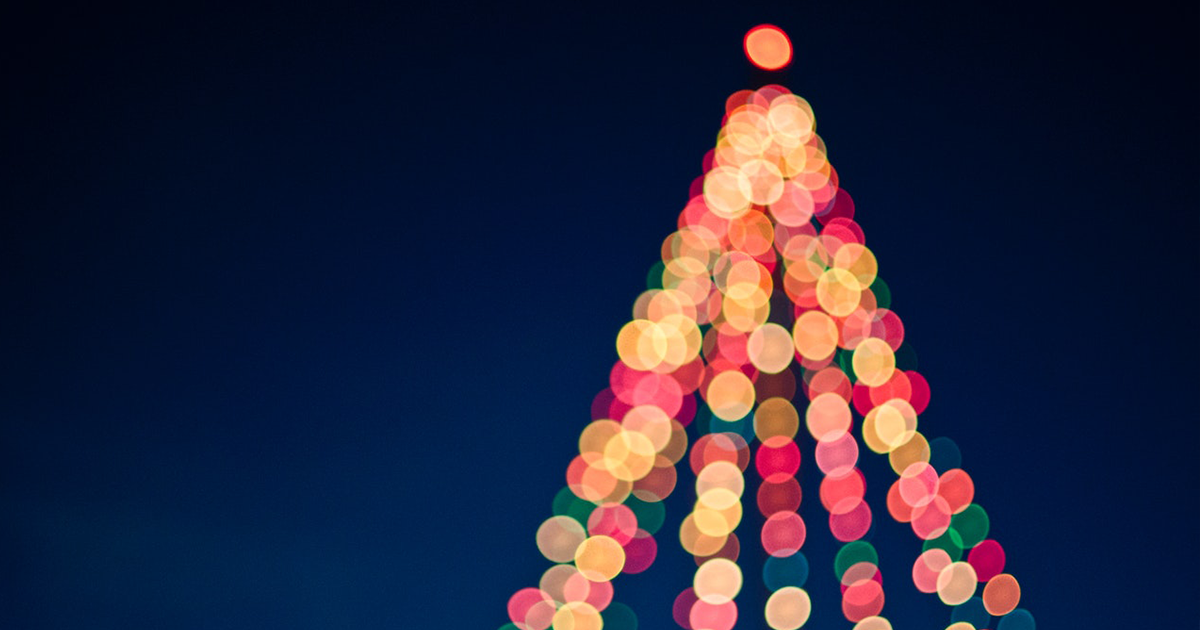 Making Christmas magical and manageable for a child with diabetes 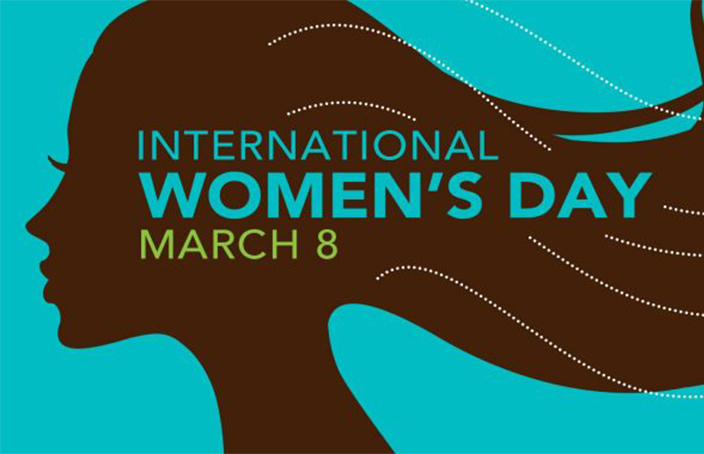