However, NICE recommends that CGM is considered in a number of specific situations which we will outline in this guide.

CGM usage may become widespread if use of the technology if data can show that it is effective in improving blood glucose control, reducing episodes of hypoglycemia , particularly severe hypoglycemia, and shows evidence of being cost effective in meeting these aims.

CGM may be considered appropriate under the following situations:

CGM use can be applied if the following factors also apply: [170]

NICE advises that CGMs with alarms are offered to children if any of the following circumstances apply: [171]

CGM use may be considered for pregnant women who are on insulin if: [172]

If CGMs are used, there should be support available to help with analysing and interpreting results and trends.

Integrated sensor-augmented pumps are insulin pumps that can communicate directly with CGM sensors. Whilst there are a few insulin pumps that allow CGM integration, NICE state that it is only the Medtronic MiniMed Paradigm Veo that has shown enough evidence to date of being sufficiently cost effective.

A key reason why the MiniMed Paradigm Veo has been recommended is that it has a feature known as Low Glucose Suspend which switches off insulin delivery whilst blood glucose levels are too low.

The diagnostic guidance recommends that people with type 1 diabetes that are on insulin pump therapy are considered for the CGM integrated pump technology if:

The guidance also states that the CGM technology should only be provided if the following conditions apply: [173] 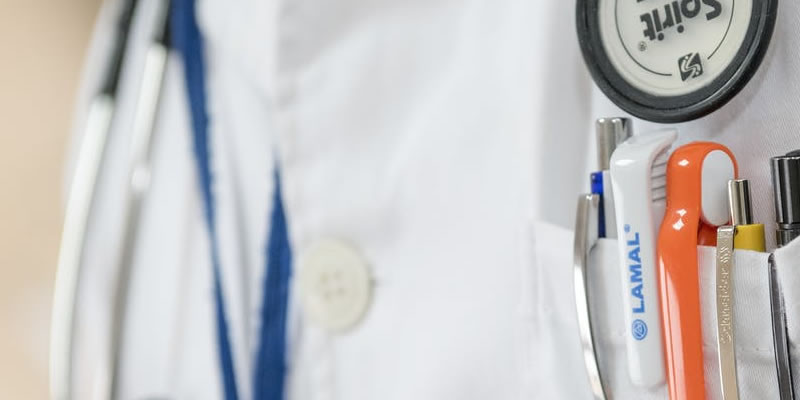