I was diagnosed type 2 about 4 years ago. I tested before and 2 hours after initially whilst testing the water to find a suitable diet (my clinic is not much help) and made a log so to be able to analyse the results. I found that my annual HBa1c results differed in that they were lower than my own readings.

My average was 8.2 against the HBa1c of 6.9 the 1st year. I am aware that self monitoring is only a guide and cannot mimic the HBa1c reading however, after much experimenting I found that if I took my readings 3 hours after a meal rather than 2 hours after, my results came close to the HBa1c results. This method for me therefore provides a better indication of my sugar levels throughout the year (between annual checks), and I only need to occasionally check my levels to maintain an average. Having said that, I am unable to control peaks which occasionally can be as high as 14. If I had an inexhaustible supply of strips I could maybe iron out the peaks and therefore improve my HBa1c figures. Alas, 100 strips last year and I have just had to beg for a meagre 50 more does not enable me to provide consistent control.

I would point out that these peaks are NOT due to a diet change but, if I was able to be able to note every one, I might be able to effect some change. I realise that this is a long post but it may gel with someone who has similar problems as I know that we all differ in our needs. Incidentally, just to give an example. I can have a reading of say 7.5 before my evening meal which could consist of 2 slices of homemade (and therefore no un-necessary additives) granary bread, with a low salt and fat spread plus a little tinned tuna followed by a cup of cocoa or barley drink with no sugar, just a little Splenda and, 3-4 hours later go to bed with a reading of 12. The following morning before can be 8-9 and 3 hours later 6.5, It’s a problem.

I test before every meal and before going to bed. I find this useful as I am a carb counter and knowing what my blood glucose level is before eating tells me a number of things:

I test before bed as I have a sliding scale of long-acting insulin doses depending on where my blood glucose level is, if I give myself the wrong dose because I didn’t test then this can result in my blood glucose being elevated in the morning, therefore being a bad day of feeling lethargic and tired or having a hypo in the night which is also not pleasant, or waking up with sugars lower than would be preferred which means I have a headache.

The testing at night therefore means I can have a good day the next day, which is true about 95% of the time (the other 5% is when I am ill and there is no rhyme or reason to what my blood glucose levels do despite all the testing I do because of infection levels).

When I was first diagnosed and had seen the Diabetic Nurse who advised me to eat my normal diet as it was very good I was feeling very unwell and so I found the advice confusing and inadequate. In the beginning I needed to know what was making me feel so ill and when I started testing before meals and 2 hours afterwards I was able to actually see what levels I was starting from on my normal diet.

The testing enabled me to cut down portion sizes first of all to see what difference that made. I was then able to isolate which food was causing the spikes and by gradually cutting down on some and eliminating others from my diet I was able to control my BG levels effectively. I have discovered how combining some foods can ameliorate or lessen the effect that some of them have on my BG levels.

The self test results have enabled me to work out different ways of making favourite meals using alternative ingredients and to have a number of recipes which I know are safe for me. This has also meant that when visiting friends I now have the knowledge to choose my foods wisely. I find that testing when I eat out is essential to enable control.

I was very interested to note that T2 friends did not always react to foods in the same way as I do. Different things make them spike and they need to use different ways to help them avoid spikes and control their BG levels. When I am unwell I have noted that my BG levels are again very different and if I test I am able to select my foods to afford a measure of control on these occasions when my levels would otherwise be sky high.

When I am anxious or under stress I have also noted the rise in BG levels and testing before and 2 hours after meals has been very helpful on keeping a greater measure of control. I noted that when I went to bed, if my BG level was too low, the morning reading would be much higher than usual and it would be hard to get the numbers down throughout the day. Through testing and eating a small snack to prevent BG levels becoming too low before bed time I have been able to ensure that this does not happen.

Clearly the standard advice to eat plenty of starchy carbohydrate was not appropriate for my body and following it made me very unwell so testing has been the only way to work out the way to a better quality of life.

When I was first diagnosed 4 years ago I was prescribed test strips and I used them to test before meals and 2 hours afterwards in order to determine what effect the food I had eaten, or what drinks, affected blood glucose levels.

I also used the meter when I felt hypo At first I would feel like I was hypo when the bg level was 5.0 mmol/mol.

Now if I had eaten what is recommended for a hypo I would have then gone too high. After a couple of years I found that after walking twice as far as usual with the dog that I would regularly go below 4.0 mmol/l and once went as low as 2.9 mmo/l.

About 2 years ago I was not given any prescriptions for test strips so I purchased them myself. Recently I had lunch at 12 noon and had 1 digestive biscuit in the afternoon as I knew I would not be eating until late that evening (6.30) and when I tested I was surprised that it was 8.0 mmol/l.

Now I have heard people say that there is no need for a type 2 on Metformin to test because there is nothing that can be done about the result. In my opinion the result gives a person knowledge and with that knowledge they then have a choice – if blood glucose is on the high side before eating then a choice can be made of what to eat and what to avoid. Testing first thing in the morning now and then will also give an idea of whether they are keeping on track especially if not seeing the nurse for 10 months for an hb1ac result. 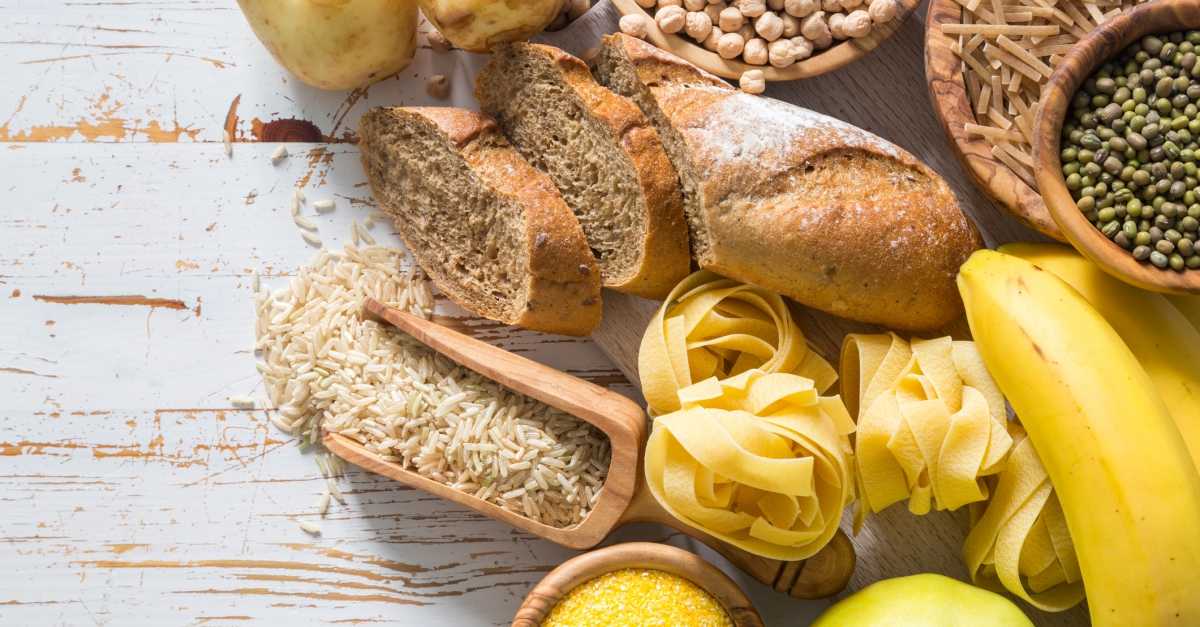 Diabetes and Your Meter