Stopping smoking could be the most important health decision you ever make, whether you have diabetes or not. As well as being an independent diabetes risk factor, for people who already have diabetes smoking increases complication risk.

To mark diabetes week we have focused on quitting smoking and how best to do it.

Smoking could double complication risk, as well as damaging the bank balance. Furthermore, it could increase kidney problems and the risk of erectile dysfunction as well as increase the risk of neuropathy and retinopathy Stopping smoking lowers the risk of major diabetes complications, as well as leaving you healthier, richer and more attractive.

Please read the threads below for some community advice one stopping smoking. If you don’t feel able to stop yourself, seek free advice.

Face down the issue by talking with your healthcare team. Below are some examples of people that have stopped smoking and posted about it on our forum:

What the community are saying about stopping smoking?

<< Previous Next >>
gave up smoking nearly 3 weeks ago, feeling the health benefits of being able to breathen, fantastic, hope I never smoke again, I did smoke for 36 years and I am determined this is the end of it 🙂
Posted by Trisha Spour, South shields on Tuesday, June 29, 2010
Report
Smoking is certainly associated with the development of diabetes mellitus and also with its bad outcome. So all, particularly diabetics, should quit smoking as soon as possible.
Posted by shahjada selim, dhaka, bangladesh on Thursday, June 17, 2010
Fergus
<< Previous Next >> 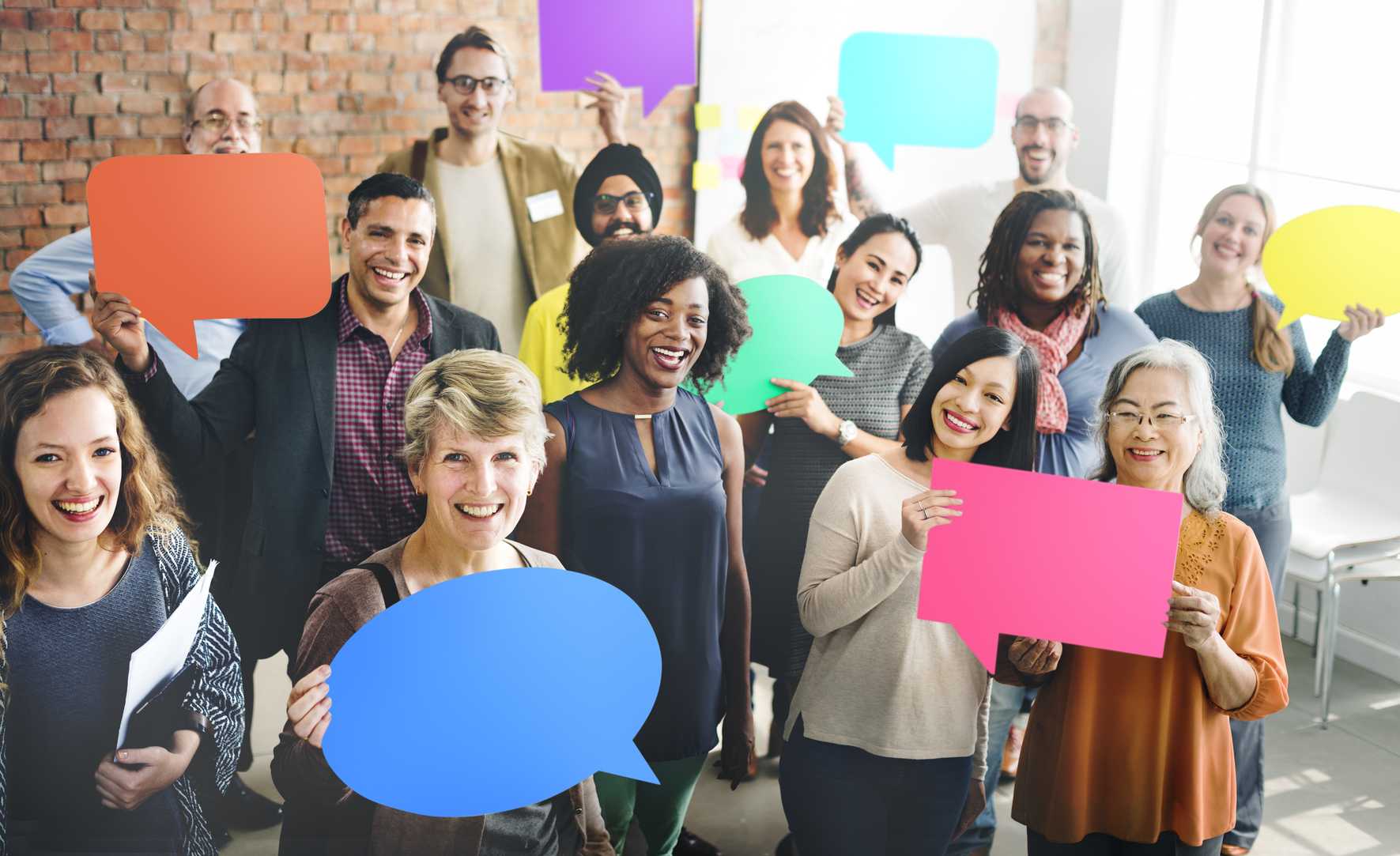