A recent damning report from the National Obesity Forum (NOF) and the Public Health Collaboration (PHC) has sparked a health row about the role of fat in current dietary guidelines.

The NOF and PHC’s large scale investigation into our eating patterns vilifies the current low-fat advice guideline, which has caused a backlash among food experts.

This new alarming report by the NOF suggests that the government’s bid to promote low-fat guidelines as a way of maintaining demand for high carb convenience products is failing to address Britain’s mounting obesity crisis.

Should we eat more fat to combat obesity?

The NOF/PHC document “Eat Fat, Cut The Carbs and Avoid Snacking To Reverse Obesity and Type 2 Diabetes” presented a review of relevant evidence-based science on the role of fat and carbohydrates and tested the hypothesis that sugar may be more metabolically harmful than simply failing to provide nutrients.

According to the authors of the new report, increased consumption of sugar and highly refined carbohydrates have been a trigger in the enormous upswing in obesity and diabetes in the last 40 years. To put this into perspective, the prevalence of obesity has nearly doubled over the last 20 years in the UK while the prevalence of type 2 diabetes has increased 65 per cent over the past decade.

What’s at the root of this debate?

Despite the government’s and public health bodies’ efforts, the incidence and prevalence of obesity and type 2 diabetes – which stem from the same metabolic dysregulation – keeps climbing. There are only two logically consistent conclusions for this: either the current dietary advice doesn’t work, or science is good enough, dietary guidelines are clear and the bigger issue is that people just can’t follow them, either due to overeating or the adding of sugar by food manufacturers.

If the former is true, it is obvious that we need new revised guidelines. And in the two central tenets of modern nutrition examined in the report, namely that fat balance is determined solely by the number of calories ingested and saturated fat and dietary cholesterol cause heart disease, there is a common thread: the evidence supporting our current dietary guidelines could, and should, be better. Otherwise, we run the disastrous risk of enforcing food policies based on just about everything but rigorous, experimental science, and it wouldn’t make much sense.

For the past 20 years, the dietary guidelines have basically stayed the same and in that time obesity and diabetes rates have rocketed.

What was the government’s reaction?

The NOF’s call for a major overhaul of current dietary guidelines received a lot of attention and pushback. Public Health England (PHE), a government body, deemed the NOF report irresponsible and a “risk to the nation’s health.” The Obesity Programme Board adviser and University of Oxford Prof Susan Jebb, and other PHE members, argue that the science is settled and reject the idea that obesity could be a function of anything other than caloric balance.

Last year, however, Jebb received research funding from Coca-Cola, a company that would benefit from her shutting down of the NOF report. The reason for that is she actively supports the standard out-of-date recommendations. In a recent Sky News video, where Jebb is confronted by Public Health Collaboration (PHC)’s Samuel Feltham, her arguments are very clear: everything is about calories, the interrelation of other metabolic co-factors is irrelevant and we should tell everybody to stay away from saturated fat.

Obesity is not a measure of how many calories we eat though, but what we eat. It is the refined carbohydrates that fuel the over-production of insulin, which in turn promotes fat storage. The calories from fat themselves aren’t the problem. But for many people ingesting a fair amount of fat is a particularly peculiar way to behave. Why? Because that is what we have been told for the last few decades. Fat furs up our arteries and piles on the pounds, according to unproven prevailing medical and dietary advice. For the past 20 years, the dietary guidelines have basically stayed the same and in that time obesity and diabetes rates have rocketed.

In a very interesting, provocative and absolutely worth the read interview to Men’s Health, Dr Aseem Malhotra postulates that “the change in dietary advice in 1977 to restrict the amount of fat we were eating helped to fuel the obesity epidemic unfolding today, a statement that is upheld by an array of recent research”. Indeed, many esteemed scientists like David Perlmutter, or the Professor of Exercise and Sports Medicine at the University of Cape Town Timothy Noakes have been saying it for a long time. They haven’t been able to go out into the public and say it in the current climate, but the fact is we need to eat more fat, not less. Perlmutter actually says “We need a high fat diet, with plenty of saturated fat and plenty of cholesterol”.

Studies from the 1960s had us believe that saturated fat was responsible for increased heart disease. However, the study methodology was weak as obesity researcher Zoe Harcombe investigated in a recent retrospective review of the evidence. As a result, most of us have spent years eschewing full fat foods for their “low-fat” equivalents, in the hope it will leave us healthier. In reality, studies like the globally respected Framingham Heart study focus exclusively on the interplay of saturated fat with serum cholesterol levels but did not show any evidence related to serious adverse events of heart disease.

What we truly want to know is whether eating saturated fat is going to directly shorten our functional health span and not just raise our cholesterol levels. A cholesterol level is not in itself predictive of human health disaster or, inversely, the mark of success. It works in parallel with other important biological markers. The NOF report found respectively no single piece of evidence that demonstrates that reducing dietary saturated fat decreases cardiovascular events or deaths. Yet we have systematically been told to follow a diet made up of no more than 35 per cent fat in order to lower cholesterol.

Should we ditch them?

Whatever the precise constituents of our diet, one fact remains clear: the official advice on the nation’s diet found in the current Public Health England Eatwell guide is a metabolic timebomb and, according to Malhotra, “perhaps the biggest mistake in modern medical history”.

At present, there is no consensus but an ill-tempered debate about the optimum diet for good health with protagonists who all have their own agenda. What we need instead is “simple messages that will stand as reliable rules of thumb for everyone when they’re at the supermarket,” proposes The Guardian’s Archie Bland.

For most people, a low-carbohydrate diet, as recommended in the PHC’s new healthy eating guidelines is a healthier way to go.

We need a diet that is higher in fat, higher in cholesterol, lower in carbohydrates and moderate in protein. That’s exactly the programme Diabetes.co.uk advocates in our online course, the Low Carb Program“. That kind of diet is the road to metabolic health, and perhaps the only way that one can truly control insulin besides drugs. 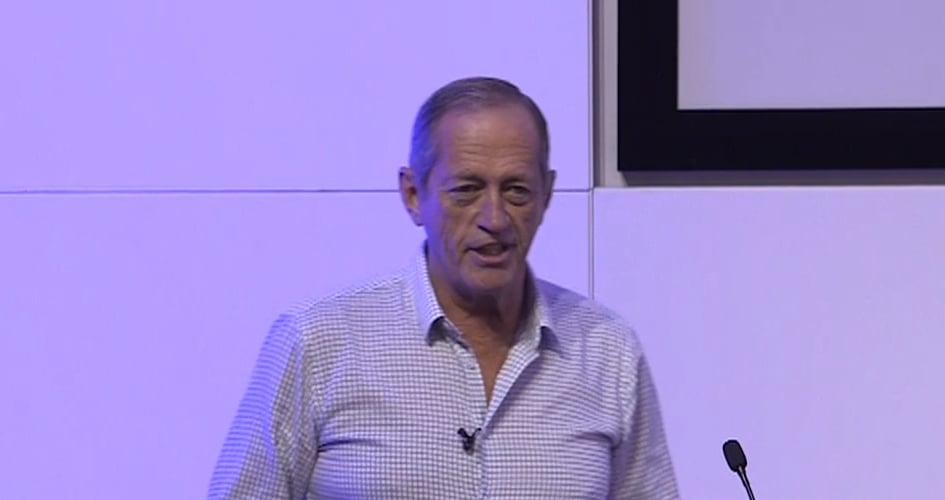 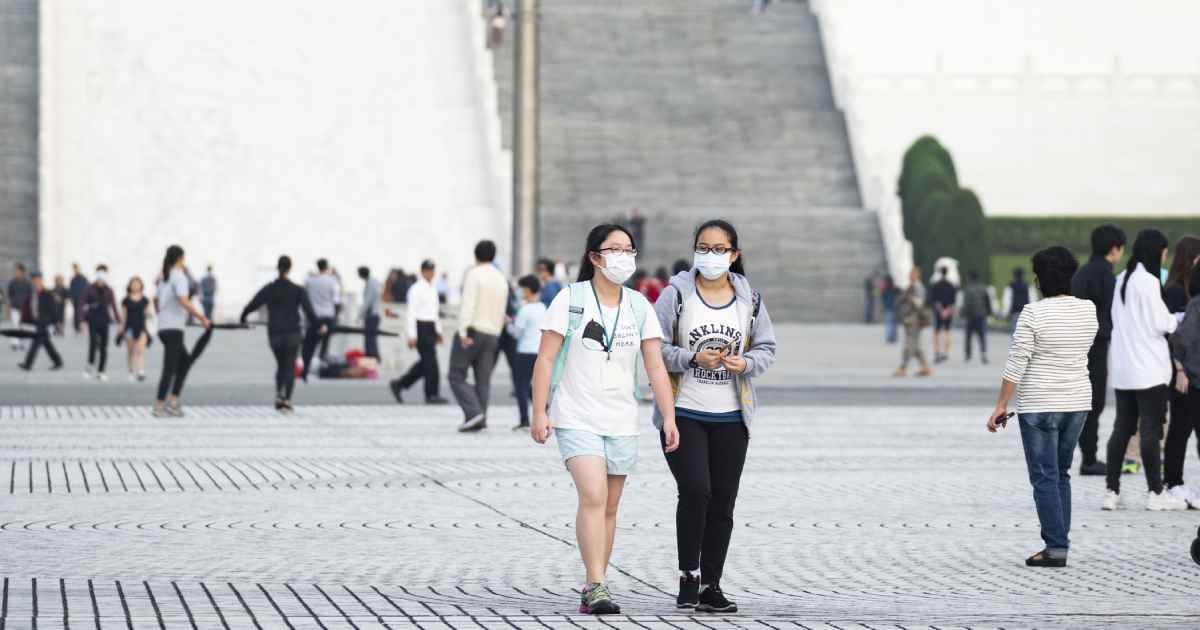